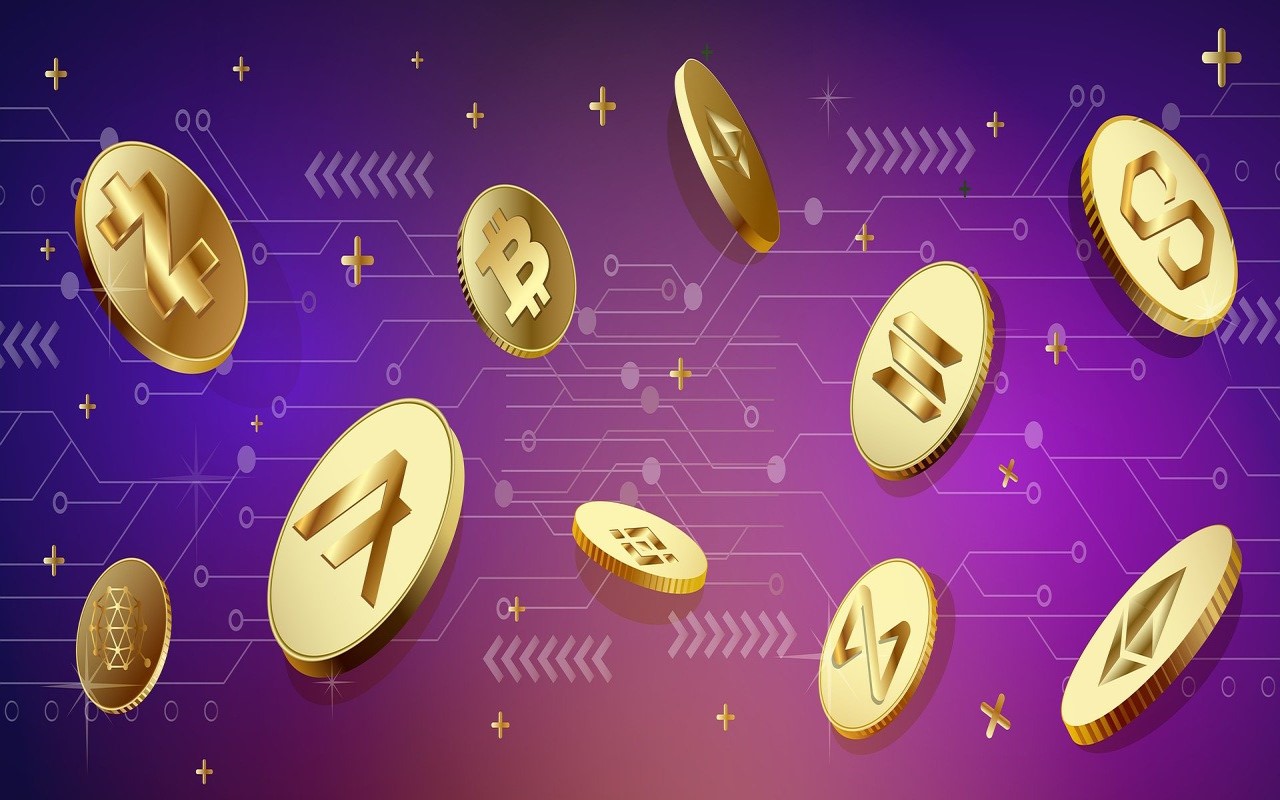 Looks like the market recovery in the cryptocurrency space was short-lived owing to profit booking over the weekend. And, with the Asian market heading for the Lunar New Year, Bitcoin fell down by 2.3% in 24 hours, at the time of writing.

In fact, Ethereum was also weaker by 3.2% over the last 24 hours. Meanwhile, its renowned “killers” Solana and Avalanche were down by 5.5% and 6.5%, respectively.

However, FTX CEO Sam Bankman-Fried believes that both SOL and AVAX are well placed in the market, say in the next two years. During a recent podcast, the FTX chief noted that apart from crypto OGs, BTC, and ETH, he finds the aforementioned alts promising.

If we look at the Relative Strength Index (RSI), the momentum indicator at its recent price levels shows the oversold or undervalued market condition for SOL.

However, Bankman-Fried opined that SOL has ‘done something that very few chains have even thought about trying.’ With regard to scaling, he said,

“They’re one of the only chains that have a real plausible path forward here in scaling to the level you would need to get to if you wanted industrial-scale usage.”

Despite that, one of the top performers of 2021 is struggling under $100. The Sharpe Ratio of one year is indicative of that with a market-beating performance of 2.77. However, relative to the risk, it has failed to deliver in the short term amidst broader weakness. At the time of analysis, the Sharpe Ratio (30D) stood at -6.80.

As AVAX maintained an RSI reading of above 30, Bankman-Fried noticed potential in the chain going ahead. He believes that the team behind the project knows what they are doing, although, he expects more in terms of the level of scaling. In this regard, he added,

“That’s not to say I know best and they don’t. They may be right, in the end, about what to prioritize.”

In fact, he went on to add that it’s “a real chain, it’s a cool chain, and I think that there’s a world in which it gets absolutely huge.”

But, it is worth noting that AVAX is unable to replicate the same performance in the short run amid the larger market weakness. While its Sharpe Ratio (1Y) was at an impressive 1.80, it was negative over the last 30 days. Notably, the ratio might not be the best indicator considering the mayhem that the market has witnessed recently, steepest after July 2021.

Apart from the two tokens, the FTX chief is keeping an eye on Wrappers. He opined that Wrappers will probably keep growing over time. Thus adding,

“As you have a divergence between the chains that have the skill to handle the activity that’s being asked of them, versus the chains that the value lives on, you sort of have no choice but to dive deeper and deeper into wrapped assets.”

Could January’s crypto ‘winter’ actually be here to stay