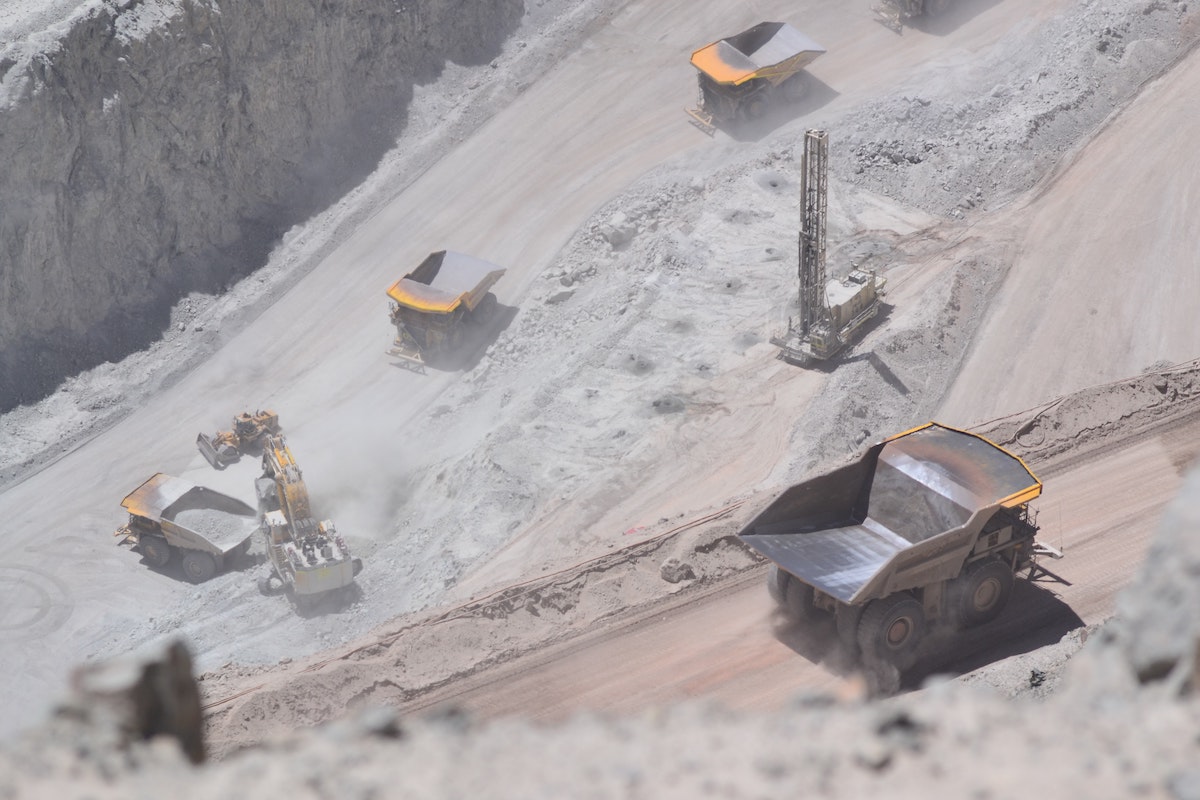 China’s crackdown on Bitcoin’s mining operations directly affected the largest cryptocurrency’s price trajectory, there’s no denying this. While the mining bans were a big blow for mining companies and pools based in the country, active miners in other parts of the world benefited due to certain factors including a decline in mining difficulty levels and more profits, among others.

Bitcoin’s mining difficulty (adjusted every 2,016 blocks, roughly every two weeks), which determines how challenging it is for miners to solve the cryptographic puzzle required to mine new blocks, suffered yet another downward adjustment with a 4.81% decline. According to data from btc.com, this marked its (BTC network’s) fourth consecutive negative adjustment of mining difficulty.

Consider the chart below, showcasing the Bitcoin difficulty over a year. It is not a surprise that the difficulty metrics almost halved over the past two months, after reaching over 25 trillion on May 13.

In addition to this, another important metric portrayed healthy signs of recovery following the development within the bitcoin space.

Bitcoin Hashrate, the total combined computational power put to work on the network by miners, saw a positive trend. As per Bitinfocharts, the Bitcoin hash rate stood at 97.18 Ehash/s, a significant rise considering its rate in late June (around 68 Ehash/s).

Despite the exodus of miners from China, the country still accounts for more than 46% of Bitcoin’s total hashrate. It’ll be interesting to keep an eye on further developments in the upcoming adjustment periods.

Related Topics:bitcoin mining difficulty
Up Next

Dogecoin: Will it outgrow its reliance on Elon Musk to trigger growth

Analyst on Bitcoin: When they stop buying, that’s a bear market warning