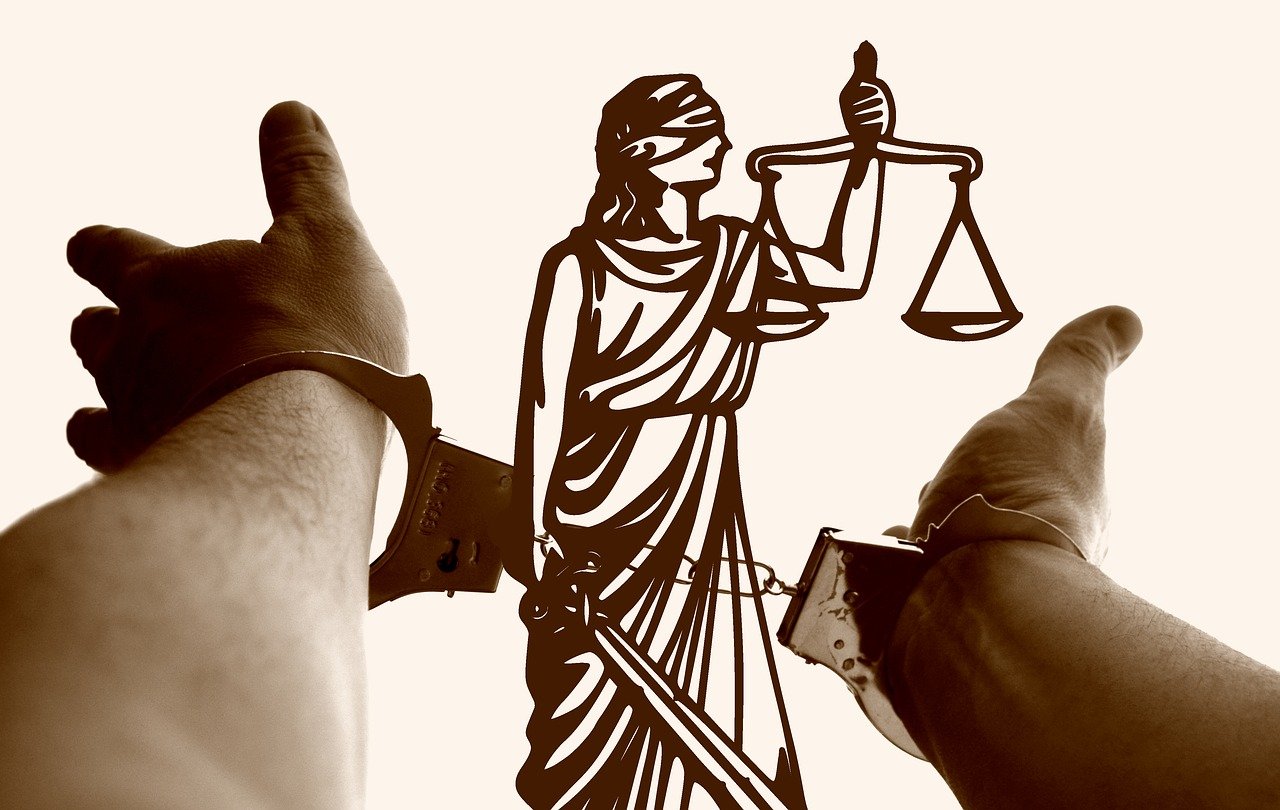 The United States Securities and Exchange Commission’s decision to file a lawsuit against Ripple Labs was a big deal, perhaps, even unprecedented. Not only because it targeted XRP, one of the crypto-market’s biggest and most-popular altcoins, but because the defendant’s executives Brad Garlinghouse and Chris Larsen were both made parties to the same as well.

For a case of this nature, that is unheard of. By extension, it also means that whatever the case’s ruling might be, the judgment will have a precedential aspect to it. And, it will have far-reaching implications.

For starters, why did the SEC choose to charge Ripple executives personally? No one knows for sure, not even the SEC, but popular attorney Jeremy Hogan is one of the many who has offered a guess. According to Hogan,

“In my experience, you bring in Brad and Chris because you want to apply a lot of pressure on Ripple to get this resolved.”

“There was also a lot of money involved in the sale of XRP,” Hogan claimed, alluding to the speculation that the SEC might have been interested in disgorging profits in the present case.

Alas, the attorney feels that the SEC’s decision to do so has backfired badly since its actions have opened the agency up to all sorts of discovery requests from Ripple and its execs because there is a “knowledge requirement” that needs to be fulfilled. The same can be evidenced by Ripple’s set of motions requesting the court to compel the SEC to turn over internal docs and communications regarding not just Ripple and XRP, but Bitcoin and Ether too. Simply put, one can argue that the SEC may have gotten more than what it bargained for.

Looking back, Hogan concluded, the SEC will look at these actions as a “mistake.”

What does this mean? Well, that depends on what the final judgment will be. Thanks to the one-of-a-kind nature of the case, the case’s ruling will have precedential value. Ergo, if the ruling is unfavorable to the SEC’s allegations against Larsen and Garlinghouse, the SEC will have to tweak its legal strategy for the next lawsuit.

Will there be a next lawsuit, however? Yes, said Hogan, with the attorney implying that the SEC’s actions have opened Pandora’s box on the question of regulatory agencies “overreaching” themselves. Especially if XRP, at the end of the lawsuit, is indeed judged to be a security.

Such a ruling will be the beginning of a slippery slope, he added, with the attorney arguing that,

“At that point, nothing is safe. You could be sued for anything.”

If that wasn’t enough, Hogan also addressed the question of whether XRP holders would have any cause for action owing to the value they have lost since the lawsuit was filed by the Jay Clayton-led SEC. Citing the case filed by Deaton back in January, the attorney asserted that if the agency’s commissioners voted in good faith to sue Ripple, then the agency is protected by sovereign immunity.