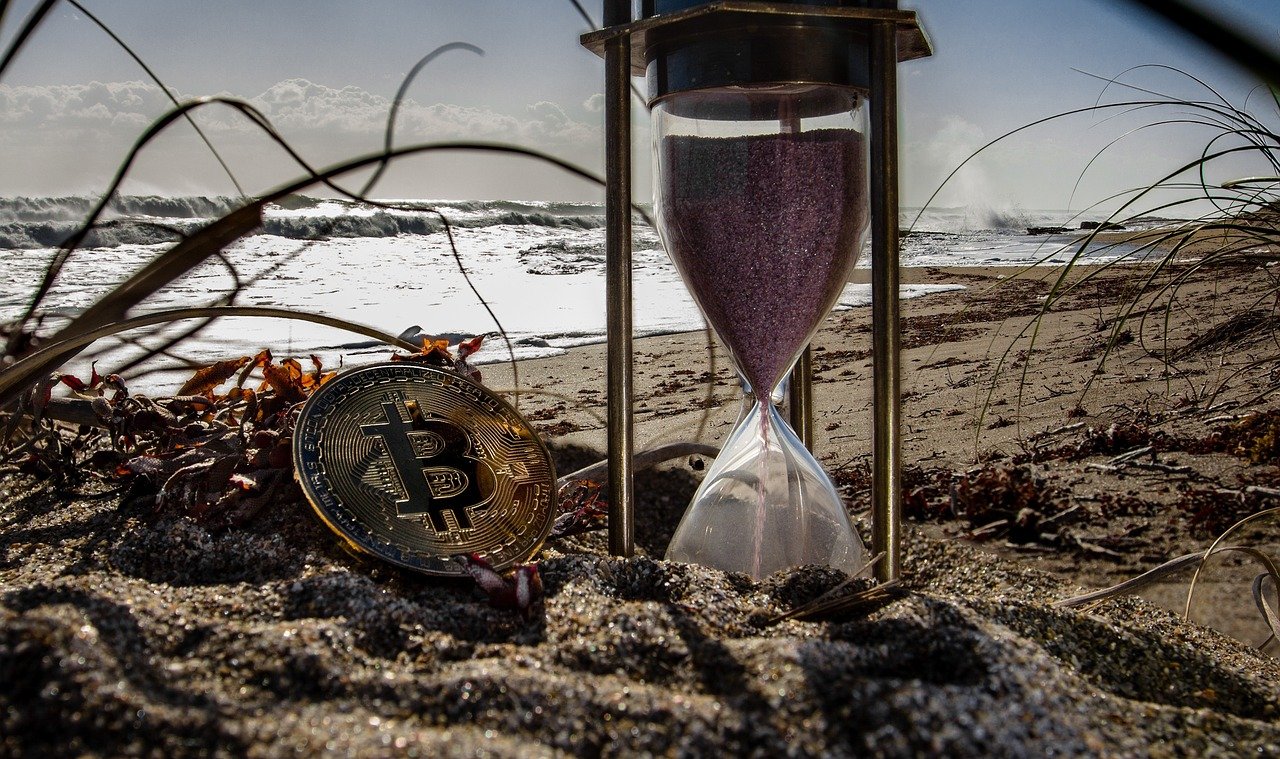 After an exponentially bullish start to the year, the last few weeks have seen Bitcoin and the larger cryptocurrency market simmer down. From being priced at an ATH of almost $62,000 just under two weeks ago, the world’s largest cryptocurrency has traded within the $50k-$55k range for most of the time since after a wave of corrections set in.

This was the case at press time too, with Bitcoin having recovered somewhat after falling below $51,000 on the back of the $1.6 billion Bitcoin Options expiry-precipitated sell-off. Yet, sentiments associated with the cryptocurrency’s performance remain bullish as ever, something that implies that perhaps, the bull run may not be over just yet.

Why is that so? Well, for starters, while the market did depreciate significantly leading up to the Options expiry on the 26th, historically, Bitcoin’s previous Options expiries have sparked a rally on the charts.

Whether it was the September 2020 Options expiry that helped push BTC beyond its 2017-ATH of under $20,000 or the December 2020 Options expiry that helped BTC breach $50,000 in quick time, there is good reason to expect a bullish outcome to the long-term prospects of the latest expiry. After all, the Open Interest on the same was the highest seen in any recent expiry, with the same attracting the highest levels of liquidity too.

What’s more, while Bitcoin did correct itself, the In/Out of the Money around Price indicator revealed that a huge “cluster of addresses (677k) and volume (440.097k BTC) was bought slightly below $53,270.” According to IntoTheBlock’s latest newsletter,

“This price range, which already saw high levels of trading activity, points to the likelihood of investors looking to buy back near this range and create support before price lowers further.”

In the same, the crypto-data analytics platform also went on to point out that a similar cluster could be found between $48,503 and $50,132.

What does this mean? Well, the size of the clusters and their positioning with respect to Bitcoin’s latest price movement all suggest that the aforementioned ranges are acting as strong support levels for the world’s largest cryptocurrency. Unless something dramatic happens, these are unlikely to be breached.

The said assertion can be supported by a number of other metrics, all favoring the bulls in the market. IntoTheBlock’s HODLers indicator, for instance, has noted linear growth every month, with the same hitting an ATH of 21.55M addresses recently.

The UTXO Age Metric can be looked into as well, with the indicator often acting as a good measure of long-term market cycles. According to the same, “investors are still holding on to their BTC assets,” with the platform noting that,

“…. taking into consideration that a large portion is reported to be lost or stolen, it is clear that investors see that this bull-trend still have a long way up, increasing the supply scarcity of the asset.” 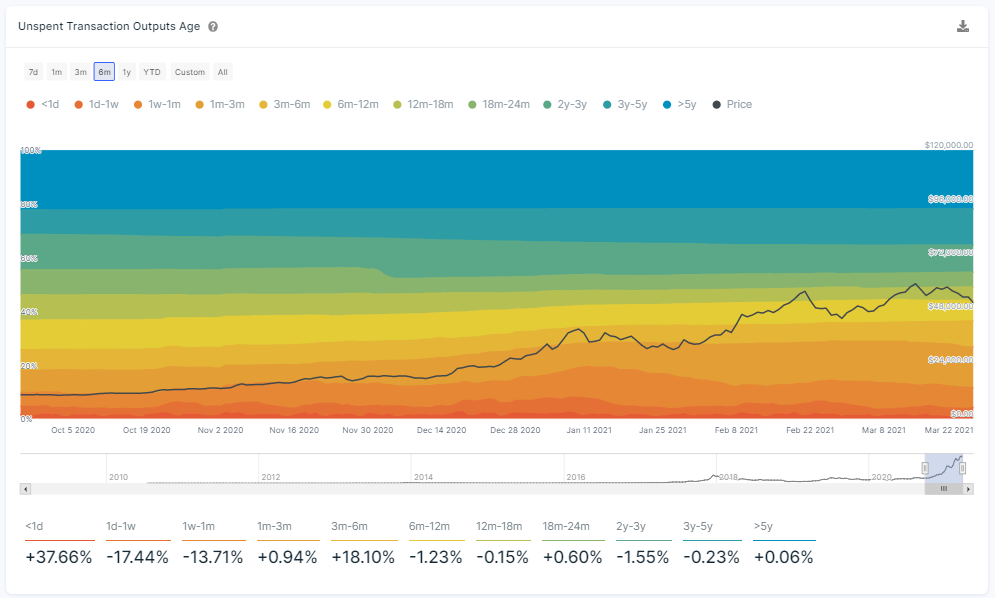 Finally, the aggregate volume of transactions recorded on-chain has consistently been on an uptrend too, with the same underlining the degree of confidence in Bitcoin’s long-term prospects.

It should be pointed out, however, that an expression like “long-term prospects” can often be too broad and ambiguous. Ergo, it’s worth highlighting the fact that quite a few market investors are placing their bets on a strike price of $80k by the month of April. Simply put, a lot of investors are backing Bitcoin to get out of the small rut it has found itself in lately, before surging to overshoot its latest ATH by almost $20k on the price charts.

Now, will that happen? With a little over a month to go for the same, that’s a little too soon to say. What’s evident, however, is that Bitcoin’s bull run may just find its foot on the pedal once again.

XRP Lawsuit: Why SEC’s decision to charge Ripple execs may have been a ‘mistake’