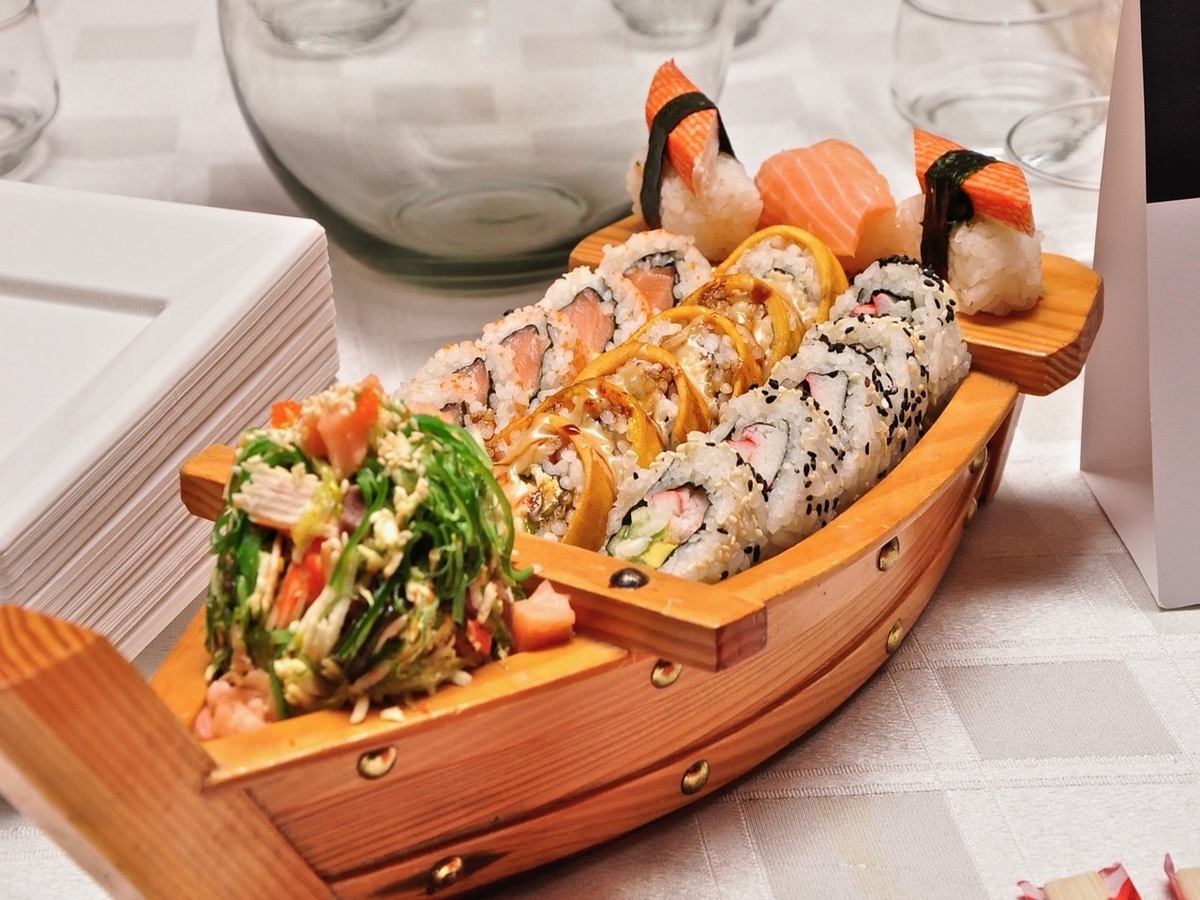 SushiSwap has been in the news lately owing to a proposal submitted by developer OxMaki. The SushiSwap decentralized exchange intends to raise $60 million by selling discounted tokens to venture capitalists. In no time, the same translated itself into a controversial debate and people from the community started expressing their disapproval of the same.

According to OxMaki’s submission, a 20%-30% discount would be offered upon the tokens that are set to be locked up in an 18-month vesting period. Notably, the “confirmed strategic investor list” includes the likes of Pantera Capital, DeFiance, Blockchain Capital, Coinfund, Spartan and Lightspeed Venture Partners. The proposal noted,

“SushiSwap has been  a DeFi Community darling since inception and at this juncture we feel that it’s ready to welcome established crypto funds and cement SushiSwap as a household DeFi blue chip.”

The aforementioned submission is yet to be put forward for a governance vote. However, according to the developer’s 15 July poll, the reaction of 62% of the voters was negative while 38% were positive about the same.

Luring VCs to invest in SUSHI’s protocol, arguably, erodes away the entire decentralization notion. However, if the proposal gets passed, would the SUSHI ecosystem get affected? Would it have any drastic impact on the token’s price? If yes, would it be able to bounce back from its worst-case scenario? Well, to analyze what happens next, it becomes essential to first understand the current state of the token.

At press time, the 74th largest crypto in the market was trading at $6.69 after witnessing a 2% drop in its price over the past week. At this stage, it would be not be unfair to claim that SUSHI is already undervalued. The MVRV (market-value-to-realized-value) ratio lingering below 0, at the time of writing, further supported the aforementioned claim.

Whenever this metric registers a negative value, it implies that investors are losing more value than usual in the market. A figure of -21.90% asserted that the fair value of SUSHI was way higher than its press time price level. As can be seen from the chart attached, the MVRV, in fact, was at its lowest level since December last year.

Right now, the token’s price is already ‘discounted’ and offering an additional 30% discount would hardly do any good for SUSHI.

At this stage, it should be noted that crypto-asset management firm Arca holds 7.51% of the xSUSHI circulating supply. Acknowledging the undervalued state of SUSHI, the firm’s CIO Jeff Dorman opined,

“Since we strongly believe that Sushi is already trading at a significant discount to fair value, we also won’t require further discounts. In fact, we will pay above current trading levels.”

“We took in the feedback from the community already and removing the discount. On top of that we’re also extending the lockup/vesting period.”

Well, looking at the non-covetous interest of these VCs, it can be deduced that their funds do have the potential to provide value to SUSHI’s ecosystem.

As can be seen in the chart attached, the number of whale transactions (>100k), at the moment, is relatively low when compared to the token’s May levels. As a matter of fact, OxMaki’s proposition underlined that the minimum investor ticket size would be $250k. Now, if the proposed 21 VCs step into SUSHI’s arena, this metric might see an uptick.

But, given the crypto’s undervalued state, there is no guarantee that this move would impact the token’s price positively.

Pump on the cards?

Interestingly, the token’s Stock to Flow ratio was at its all-time high, at the time of writing. This essentially is a sign that the new supply entering the market is fairly low when compared to the total supply. The high ratio is also a sign that SUSHI is capable of retaining its value well over time and the artificial scarcity created when VCs buy additional tokens might end up pumping the price.

If the aforementioned scenario unfolds itself, SUSHI’s undervalued state might end up negating itself.

Institutional investors, most of the time, tend to book their profits and exit the market whenever their targets are met. Hence, the actual repercussions of the discount offer would be prominently visible only after the lock-up period ends and when the so-called “strong hands” dispose of their holdings.

Unsurprisingly, VCs like DeFiance have already started selling their holdings to buy back SUSHI at cheaper levels. However, SUSHI’s price has managed to shield itself from such recent dumps. This ultimately indicated that SUSHI is a long-term vibrant project and is here to stay.

China hits back at senators ‘making troubles’ about digital Yuan