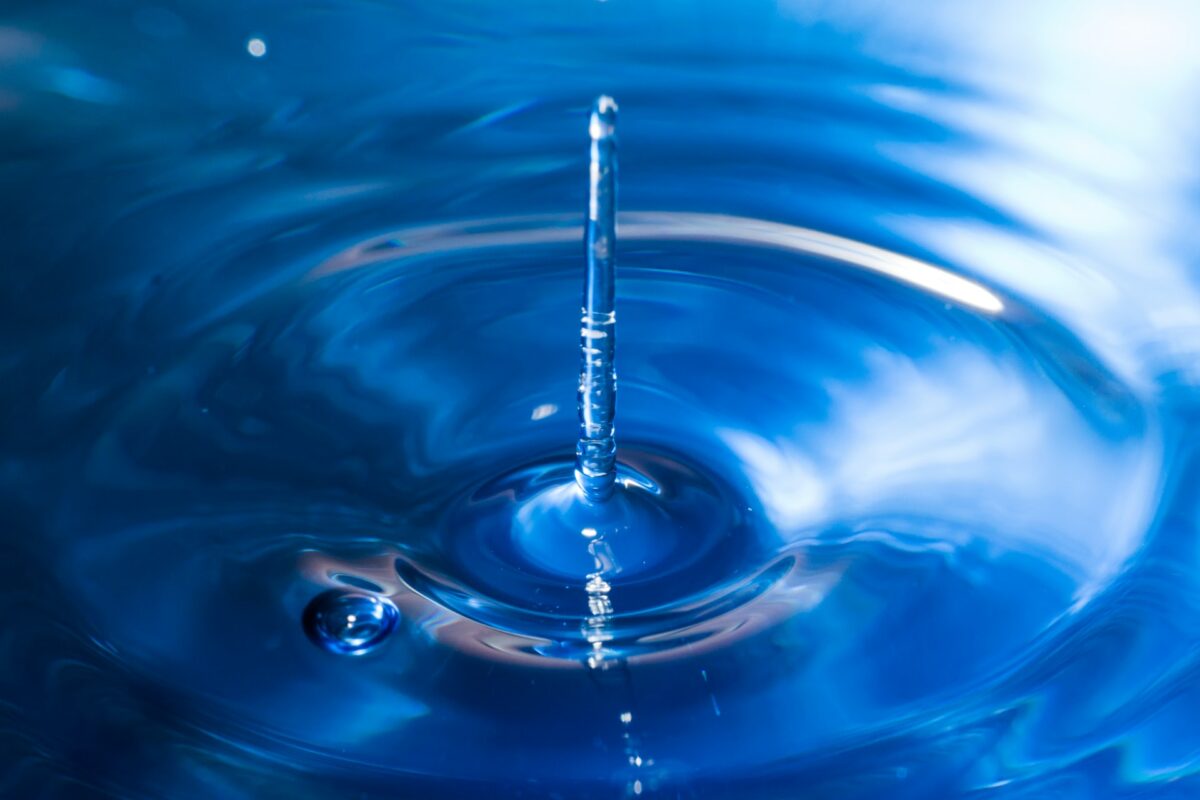 XRP, IOTA, and AAVE’s market capitalizations increased over the last 24 hours on the back of the wider crypto-market’s uptrend. In fact, Aave has been among the market’s top gainers, with Dogecoin and MATIC being on the same list too.

XRP noted the possibility of retracing higher with considerable buying pressure while IOTA  pictured a fall in capital outflows.

XRP broke off the support level of $0.570 on 19 July, following which, it traded laterally for most of yesterday. As the broader market recovered, however, XRP rallied overnight and at press time, the price had climbed to $0.552. A greater hike would mean XRP testing the $0.057 resistance level.

A period of high volatility could follow soon, as indicated by the readings of the Squeeze Momentum Indicator as at press time, it flashed a squeeze release. With the price rebounding overnight, buying pressure found its way back into the market, as evidenced by the Relative Strength Index’s uptick.

The MACD noted a bullish crossover on 21 July followed by growing green histograms.

IOTA peaked by 8.3% over the last 24 hours on the 4-hour trading chart, and the asset could move past the $0.634 resistance level soon. At press time, the altcoin was trading in the green with an increase in market capitalization by 8.87%. What’s more, the altcoin’s recovery could undo the 16.5% fall in valuation on a weekly basis if the price continues to rise significantly over the next few trading sessions.

Thanks to the hike in price, the Bollinger Bands were diverging at press time – A reading that signified an increase in price fluctuations. Capital inflows also rose, with the same supported by the Chaikin Money Flow.

The MACD indicator flashed the onset of a bearish signal, with just one green histogram visible at press time accompanied by a bullish crossover that occurred on 21 July.

Aave’s price movement saw some respite too as the altcoin climbed up and was resting at $246.76, a 13.5% hike in 24 hours. Aave was among the top gainers after the cryptocurrency market recuperated overnight. With the downtrend slowing down for the overall cryptocurrency market, even Aave might try testing resistance levels moving forward. The immediate key resistance level for the coin lay at $249.50.

Market volatility could be on the rise, as suggested by the Bollinger Bands. The Average Directional Index indicated a weakening of the bearish signal so it could be possible for the bulls to push the price up in the short term. However, it is hard to say if the alt might continue to be on an uptrend over the next few trading sessions.

Here’s why SUSHI’s discount offering should concern you

Are metrics really painting a bullish picture for Litecoin?