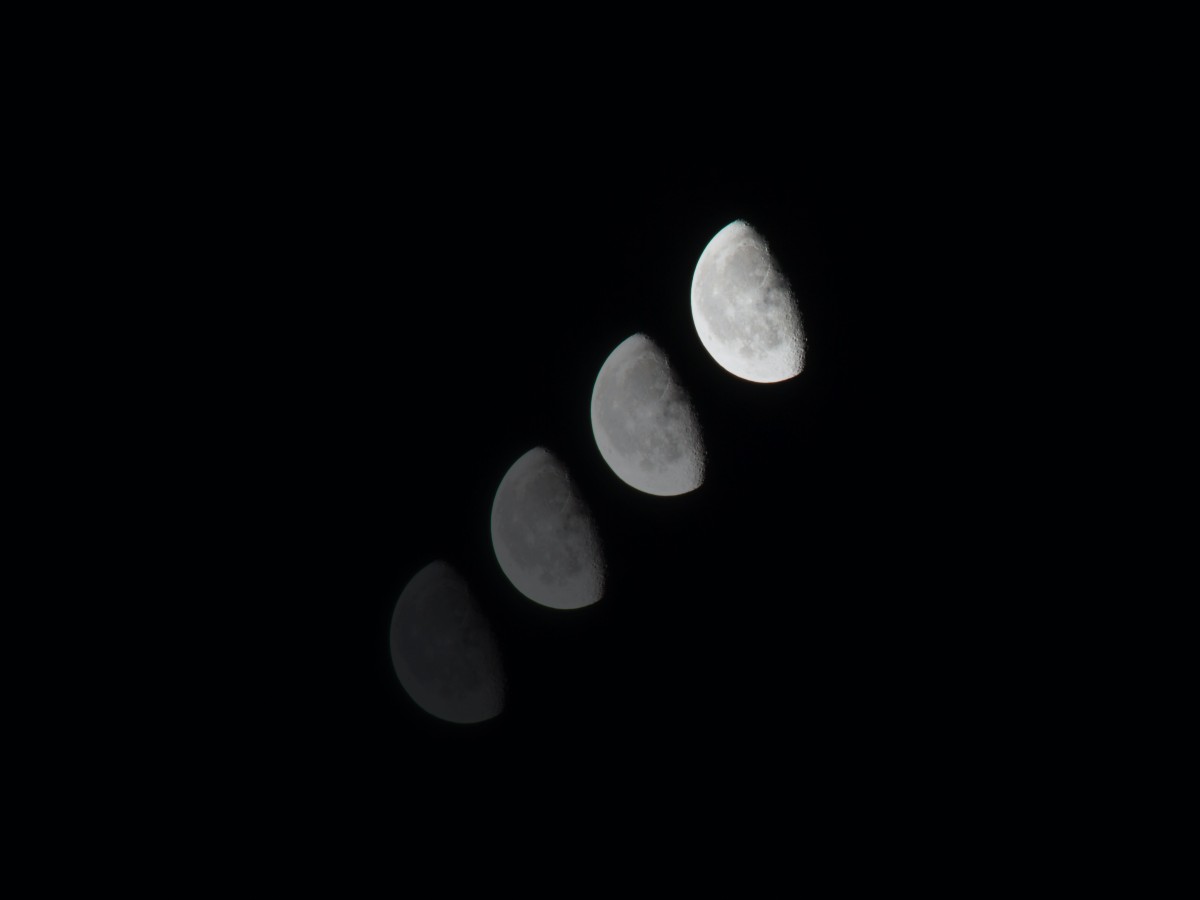 Holders of Terra Classic [LUNC] registered gains during the intraday trading session on 26 September as the price of the asset immediately surged by over 30% following Binance’s announcement.

Leading exchange, Binance, released an announcement blog on 26 September. Binance informed its users of the implementation of a burn mechanism that would burn all trading fees paid to it on LUNC spot and margin trading pairs. Binance intended to do this by sending the trading fees to the LUNC burn address.

In an earlier statement from Binance CEO Changpeng Zhao, it was stated that Binance would impose an optional 1.2% tax upon all LUNC trading. This was to become permanent if the traders who decided to opt-in had reached 50% of the total LUNC trading volume on the exchange.

However, the Terra community did not like the approach Zhao suggested. Hence, the new approach to burn all fees on LUNC spot and margin trading pairs.

LUNC in the last 24 hours

With significant trading ongoing at press time, LUNC’s trading volume was up 287% within the same period. Trading volume in the last 24 hours totaled $2.29 billion, data from Santiment revealed.

LunarCrush, a cryptocurrency social analytics platform, also found that following Binance’s announcement, LUNC’s social mentions logged a high of 9550 within the hour. This, according to LunarCrush, was the highest social mentions registered by the asset in the last 90 days.

In addition to the 30% intraday high, LUNC’s social dominance spiked by over 47% and its social engagements by over 86%.

The #terraclassic community is at it again today🚀

On the four-hour chart, key indicators revealed an impressive movement of the #31 largest cryptocurrency. At press time, its Relative Strength Index  (RSI) chased new highs at the overbought region at 62.

Its Money Flow Index (MFI) was also positioned at 65. With increased buying pressure within the last four hours, its Chaikin Money Flow (CMF) rested at the 0.16 region above the center (0.0) line.

Before you lock in your LUNC trades

A look at LUNC’s movements on a daily chart told a different tale. While LUNC’s price and trading volume logged astronomical highs in the last 24 hours, movements on the daily chart suggested a decline “market craze” that followed Binance’s announcement.

At press time, the RSI and MFI sought to breach their respective neutral regions. They were positioned in downtrends at 52 and 53. Also, posting a negative -0.03, the CMF showed a dwindling buying momentum in the last 24 hours.

Voyager: As FTX.US acquires all assets, the future of VGX still remains a mystery

Australia embraces CBDCs, but where does Ethereum come in