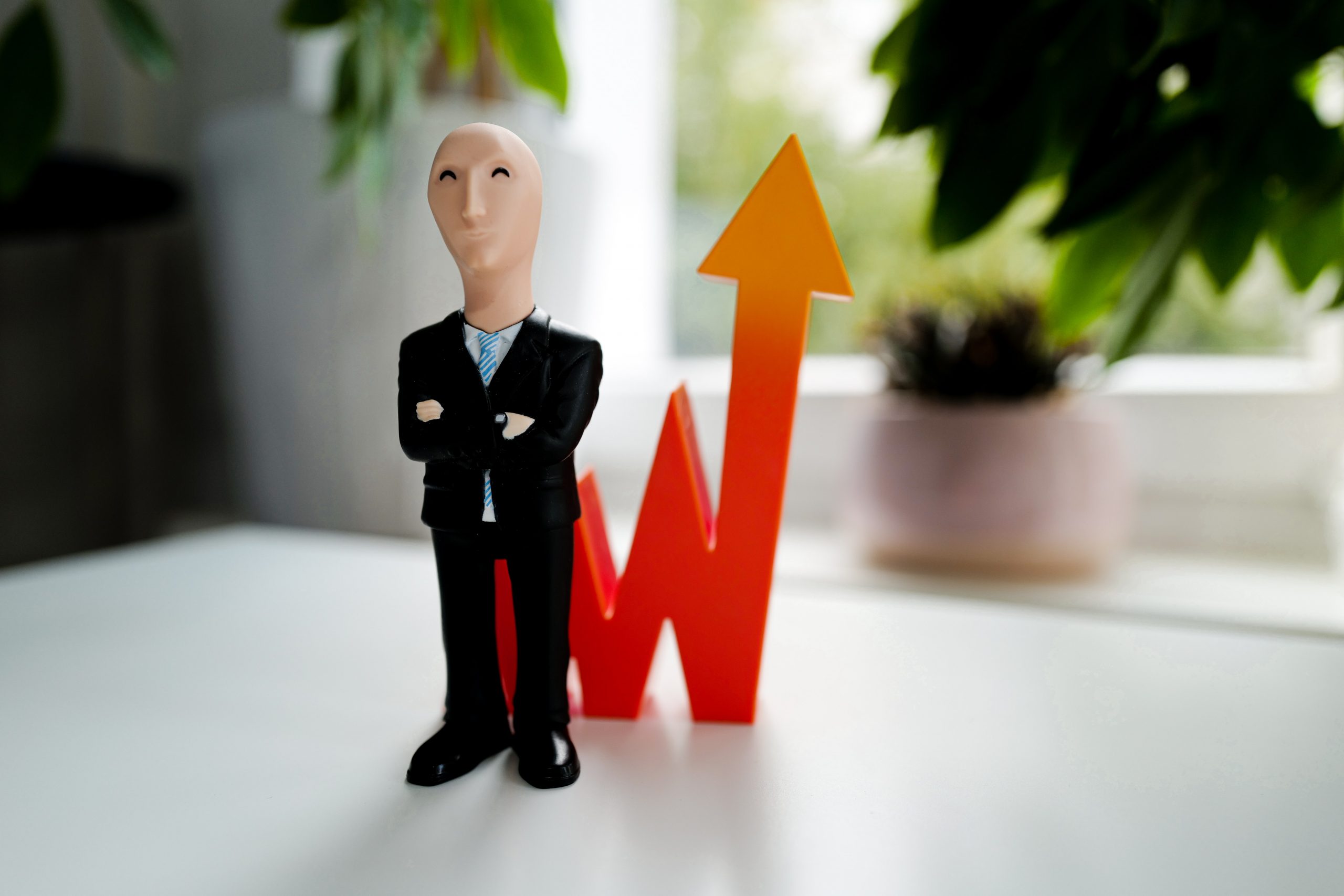 Comparing Bitcoin with the traditional asset class and commodity assets such as gold has been a common theme in 2020. However, while most assets were unable to compete with Bitcoin’s ascendency in terms of RoI, Tesla did it better. In fact, almost 3 times better.

In order to understand the dynamics on a grander scale, Ecoinometrics’ latest newsletter provided a comparison between several popular stock options, gold, and Bitcoin. It was carried out to understand the growth of Bitcoin on a 1-year, 4-year, and 8-year timeline.

On the 1-year chart, Bitcoin is only bested by Tesla as the automobile company registered a 698% year-on-year spike. Bitcoin remained head and shoulders above the rest of the popular stocks, with Gold, NASDAQ, and S&P 500 recording meager double-digits highs.

However, when the comparison was taken down to the 4-year and 8-year timelines, Bitcoin’s performances were untouched. Bitcoin’s total returns were 2675% over the 4-year period, with Tesla coming 2nd with 1406% and AMD 3rd, with a 695% RoI.

On the 8-year chart, it was a complete shutdown, one well beyond comparison.

Tesla, NVIDIA, AMD, and Amazon registered respectable ROIs, as observed on the chart, but Bitcoin’s unprecedented growth of 202,328% has been downright phenomenal.

Now, the numbers may indicate that there was no better asset than Bitcoin to invest in over the past 8 years, but it is important to note that the next 8-year period should be considered even more vital. Hear me out.

What Bitcoin has managed to capture in terms of market cap and price value in the past decade is truly unmatched. However, it is also important to note that its initial growth came at a time when no one was looking at Bitcoin.

It is not a stretch to state that in 2012, it must have been a difficult task to get hold of Bitcoin or even convince a large number of investors to put capital in it. Many reports even suggested that a larger number of coins were lost prior to 2014, as private keys were not properly managed and BTC was mined in huge numbers.

While its price rise over the past 3-4 years has been due to retail and institutional trading, before that, it was a combination of a systematic halving cycle with early BTC proponents/investors taking a chance with the digital asset.

Time to stop singing past laurels

Come 2021, Bitcoin will have completed a 2nd bullish cycle, consolidating above the price level of $20,000. Hence, the growth rate of the past 8 years becomes irrelevant and the coming 8 years becomes more vital in terms of adoption and worldwide usage. If Bitcoin manages to mirror even 5% of its past 8-year growth, it will absorb Gold’s market cap multiple times over, and then, it will be a chart worth comparing.

How much Bitcoin is left for retail traders; who pays the price of Bitcoin that institutions control?

Will Bitcoin traders be more assured or more worried in 2021?