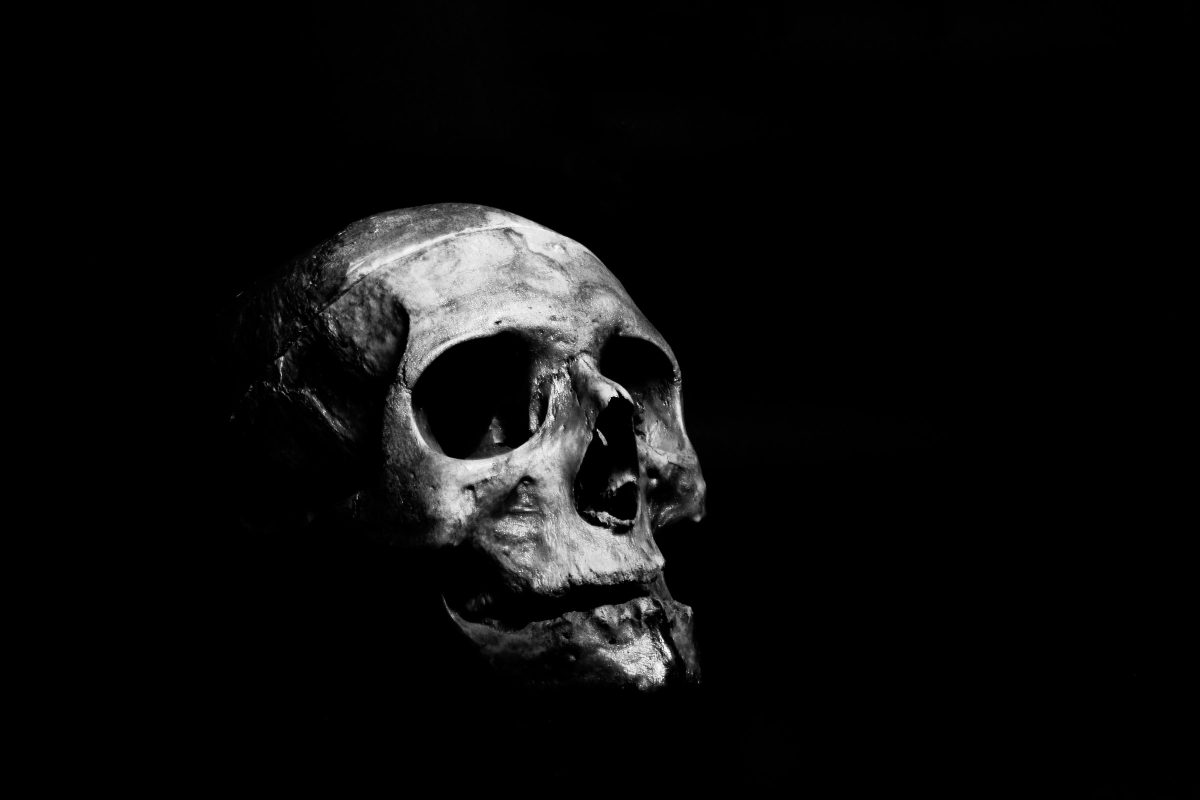 Bitcoin may be a store of value for a few, a hedge against inflation, or digital gold for many. The asset’s institutionalization has made one thing clear, Bitcoin is not for weak hands and it may mean different things to different people. It may be an asset class like commodities, a legitimized medium of exchange, or an immutable record of rights and ownership for others. Bitcoin is not a solution looking for a problem to solve, instead, it is solving several real-world challenges in traditional finance and the economy.

It has emerged as an investable asset class like unallocated gold. The volatility of Bitcoin, which earlier emerged as a significant limitation for the asset, is not the focus anymore.

In the context of institutional investment or a hedge fund favorite, Bitcoin ticks all the boxes in the Product-Market fit. That could be the leading reason why SC Ventures and Northern Trust have entered into an agreement to launch Zordia Custody; or why Mass Mutual recently bought $100 Million in Bitcoin.  Bitcoin’s double-digit ROI and fast-paced growth have proven to be better than other existing technologies, assets, financial productions, and services.

Institutions were shying away from Bitcoin as early as 2013 due to a lack of infrastructure, however, they are now anticipating that demand is fluctuating and it could eventually stabilize as the market matures. Since cryptocurrencies, more importantly, Bitcoin started in the opposite end of the spectrum as compared to traditional assets – i.e. retail trading came first and institutionalization followed, much is left to say and do, when institutionalization kicks in. However, it is a curious question – How much Bitcoin is left for retail traders, and what is the price of the Bitcoin that institutions are controlling?

Here’s a timeline of Bitcoin’s rapid institutionalization over the years. It may be far fetched to say that we have arrived, but we have come a long way from the first Bitcoin ETF proposed by the Winklevoss twins that were rejected to institutions pouring in hundreds of millions of dollars in the asset daily.

Institutions like PayPal and other credit card companies have entered a race to buy the remainder of the limited supply. The price trend that changed since August 2020 was driven largely by institutions and this trend was evident from quiet weekends and daily announcements on crypto Twitter.

To put this into perspective consider the fact that GrayScale purchased 71000 Bitcoin on behalf of clients and investors and that was almost 8 times more than the Bitcoin mined on the previous day. This rapid pace of acquiring Bitcoin has left retail traders speculating the implications of a massive sell-off or price drop. Though institutions are not known to sell on spot exchanges, the demand generated by them absorbs miner’s Bitcoins on spot exchanges. If demand generation was left for retail traders, it would be as challenging a feat as it is was for Bitcoin’s price to cross $20000 earlier in the month.

The top drivers of institutionalization and interest from Hedge Fund Managers, Family offices are – Information Asymmetry, Misguided Regulations, and Inefficient execution of trades on most platforms. The information asymmetry gives institutions a massive advantage as quiet weekends shake off weak hands in most cases, even a 15% drop in price triggers a sell-off event. Retail traders are sensitive to factors like the social layer of Bitcoin, while institutions set their eyes on the prize of the future- they are accumulating at an average price of around $28k per Bitcoin.

One of the several purposes for Bitcoin’s creation was to free retail or people from a centralized entity or third party, however, the current pace of institutionalization suggests that the game may be over before it ever started. Institutions may have turned the tables on what looked like the only plug and play solution to hyperinflation, immigrant crisis, and falling faith in the world’s reserve currency- the USD. The global banking crisis and the threat of a financial depression loom over us, and institutions continue to change their stance on Bitcoin, softening it, accumulating, and pushing retail to the sidelines.

Bitcoin’s entire market capitalization is nearly the same as several tech stocks in the S&P 500, and that makes it relatively easier to acquire, dominate, or influence price trends. The halving mechanism that was designed to safeguard it from hoarding may have worked counterintuitively and made the asset scarce enough to remind institutions of the 70’s gold fractal and the potential for a break out in price when the supply is exhausted. Bitcoin’s institutionalization has changed the market’s outlook however it cannot be concluded that this is in the best interests of retail traders.