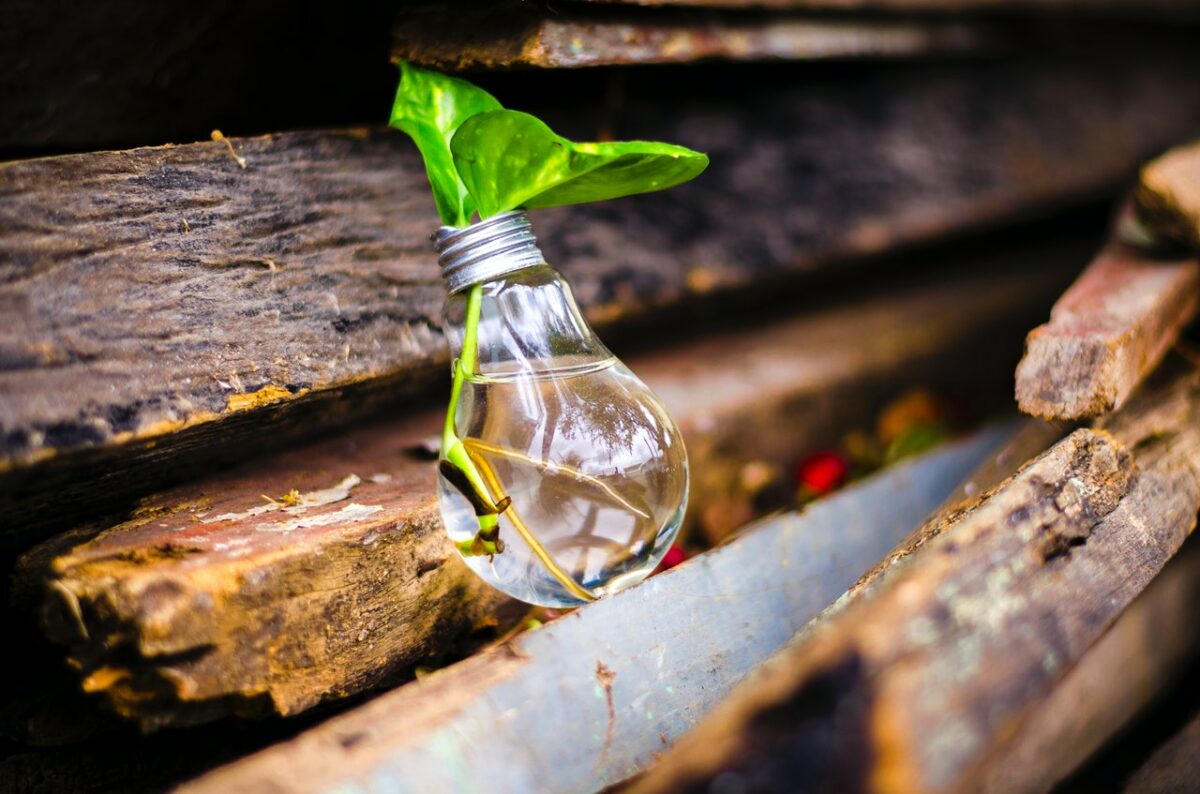 This isn’t the first time this is happening. With the market’s top assets consolidating, the market has turned its sight to altcoins offering higher returns. Revain, for instance, at the time of writing, had hiked by 55% in a single day. On the contrary, Bitcoin and Ethereum were up merely 0.18% and 0.53%, respectively.

Trading at $0.01099, the #97 ranked asset yet again made an attempt to recover. Well, from over 75% losses since the May 2021 price high of $0.06229. Notably, the asset’s previous attempts to rally throughout December were met with subsequent losses.

However, on 13 December, REV saw around 112% gains. Alas, its price started falling the very next day, reversing the uptick. Then again on 20 December, the crypto-asset’s price appreciated by 45%, but it failed to hold the price for long.

Likewise, on 1 January, the asset had risen by over 50% at press time. This uptick was met with skepticism owing to the alt’s fall in the past after major price hikes. So, the question is – What is different this time (if at all)?

A long-term reversal in play?

Single-day price upticks moving the market in the right direction are generally loved by market participants. However, the recent 18% gains for Revain were different. What the altcoin needs is a sustained rally before the market could truly be happy about REV’s gains.

Nonetheless, 2022 could be different, with the coin’s MVRV having some interesting insights. Notably, REV’s MVRV 7-day and MVRV 90-day noted a reversal, both of which could play out well if prices hold. While REV wasn’t too undervalued at press time, with its MVRV still treading the negative territory, a reversal into the positive zone is what REV would need going forward.

That being said, the MVRV 365-day is still on a long-drawn downtrend after its 4 September multi-month high. If the long-term MVRV breaks away from the downtrend, a reversal could be further confirmed. 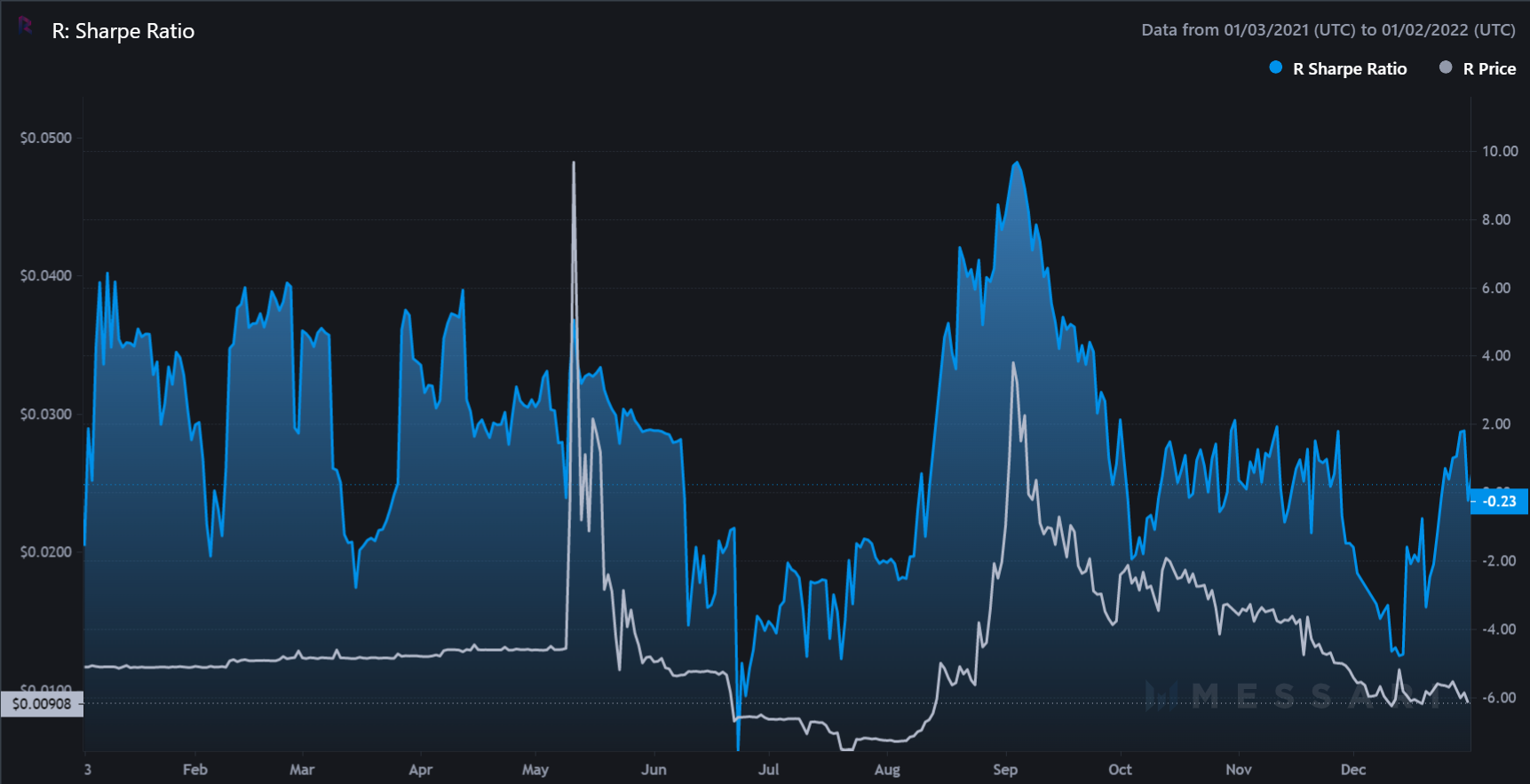 But, here’s the catch

With the asset’s price gaining momentum, the coin’s active addresses have picked up too as trade volumes spiked. However, with network growth still lagging behind, the latest price uptick cannot be called a true recovery.

A sustained uptrend of active addresses, as seen in August, alongside a reversal in network growth, could confirm the reversal. For now, however, with close to 8.24 million age consumed on 1 January, the same meant that a bunch of long-time holders sold their REV for profit at that price.

Therefore, it seems like a recovery of the long-term indicators with sustained activity could aid REV’s recovery. Until then, the possibility of a fall post the gains can’t be disregarded.

Bitcoin: Can the first green candle of 2022 reverse recent losses