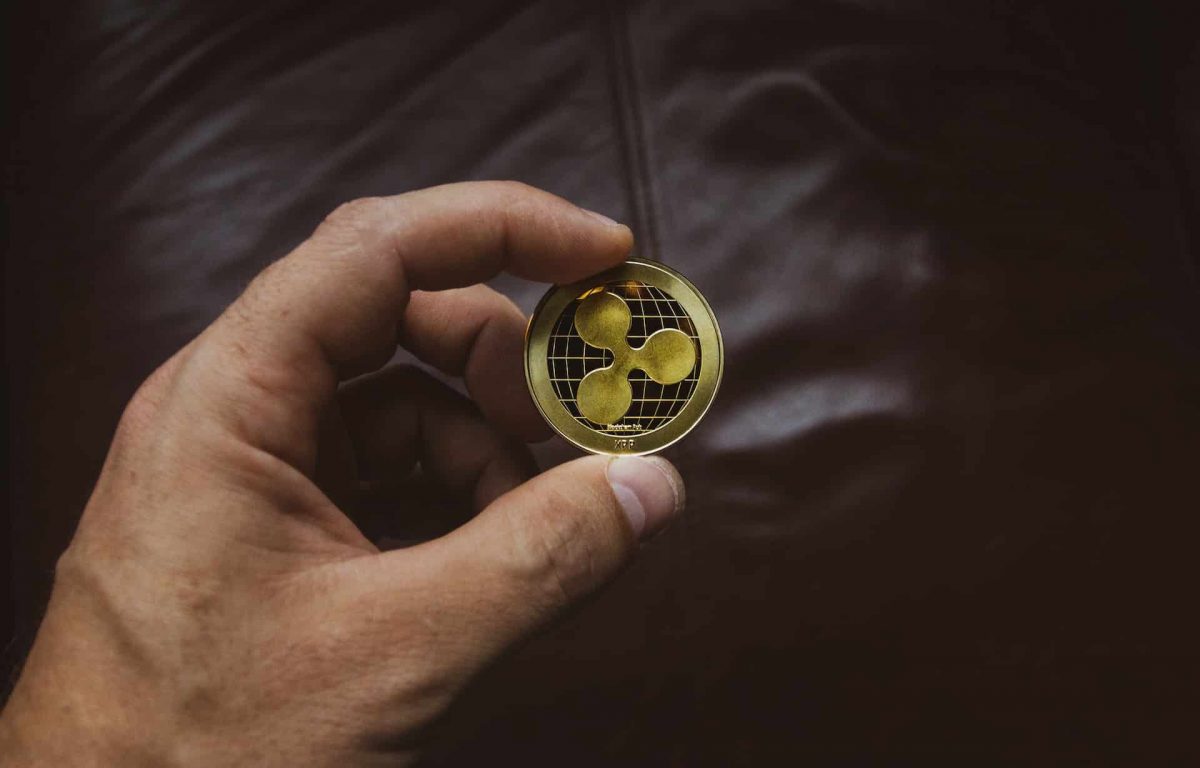 On 7 November, a federal judge in New Hampshire ruled that crypto-startup LBRY had violated securities laws by selling LBC. It did so by selling its native token without registering with the United States SEC, the judge observed.

This verdict has XRP investors and its stakeholders in the crypto-industry worried. This, especially since it likely sets a dangerous precedent, one that may influence the verdict in SEC’s case against Ripple Labs.

The case against LBRY

LBRY was initially sued by the SEC back in March 2021. The basis of this lawsuit was that LBRY had sold a chunk of LBC tokens, which the regulator claimed were securities. As per U.S securities law, the token should’ve been registered prior to the sale.

LBRY argued that its LBC tokens were not securities. In fact, the crypto-startup also accused the regulator of violating their right to due process by failing to alert them that such a sale would be subject to securities laws.

XRP investors worried about the verdict

The phrase “offered and sold unregistered securities” has been oft heard in the case of SEC v. Ripple. The SEC has made similar accusations against Ripple, which is precisely why the market watchdog’s victory in the LBRY case has XRP investors worried.

Additionally, a quick look at the judge’s ruling shows stark similarities between LBRY’s and Ripple’s case. For example, both the firms sold their tokens to fund business operations. “It is that, by retaining hundreds of millions of LBC for itself, LBRY also signalled that it was motivated to work tirelessly to improve the value of its blockchain for itself and any LBC purchasers,” the verdict reads.

One of Ripple’s leading arguments has been sidelined by the presiding judge in LBRY’s lawsuit. Ripple has repeatedly argued that XRP was bought by investors with the intention of using it as a means of payment, or as a utility, rather than as an investment into Ripple itself. However, the verdict contains language that indicated that this reason did not help LBRY’s case, and as such, may not help Ripple either.

Crypto Law Founder John Deaton took to Twitter, however, to explain why the LBRY verdict may not be that significant of a threat to Ripple Labs

As far as SEC using their victory in LBRY’s case as a precedent goes, Deaton explained that both cases are set in separate circuits of the United States. LBRY’s case was based in the 1st circuit, whereas Ripple’s case is being heard in New York, i.e the 2nd circuit.

Secondly, LBRY’s attorney chose to concede to the first two parts of the Howey Test. The Howey test is used to determine whether an asset qualifies as a security or not. LBRY’s attorney only disputed the third part of this test. Ripple’s attorneys have challenged SEC’s claim on all three parts.

Another difference in these two cases is that LBRY’s verdict was influenced by a previous case within that same circuit. On the other hand, Ripple’s case has no precedents yet which can put it in a position of disadvantage.

The utility of XRP has been pointed out to the court repeatedly. A number of firms have asked the judge for permission to file amici briefs in order to demonstrate why XRP cannot be classified as a security.

Ethereum: Investors, their steady support post-Merge, and what it means for ETH

BNB holders are unphased by market conditions; the reason might impress you