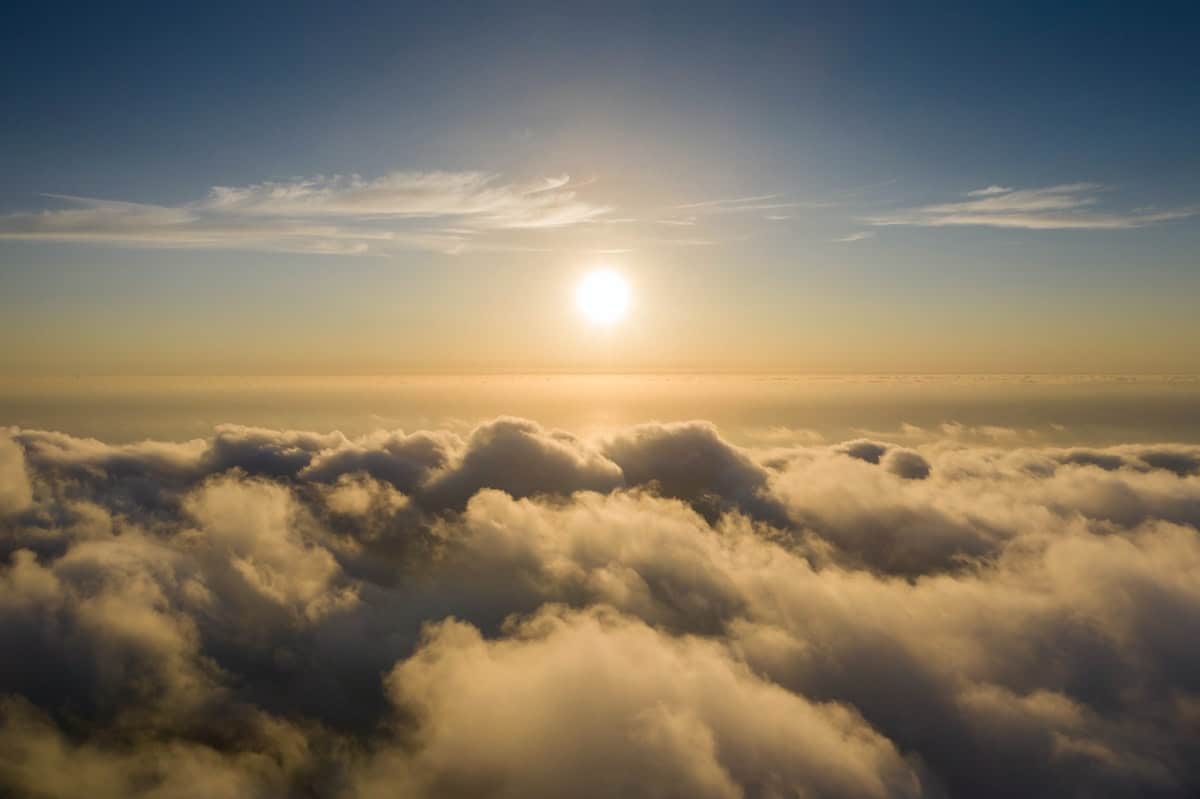 XRP seems to have entered the bullish zone after its breakout from the $0.337-level on the chart. At the time of writing, XRP was trading above the $0.355-level on the back of a 0.5% hike in 24 hours.

Needless to say, this lends credence to one important question – Can XRP sustain its gains?

Sketching the path to…

Consistently one of the market’s largest cryptos by market capitalization, the last two years haven’t been great for XRP. While the altcoin did see a few highs, the same have fallen lower and lower on the back of the SEC’s lawsuit against Ripple Labs and its execs. In fact, since the same, the crypto has failed to break past the $1-barrier.

Nonetheless, the altcoin continues to record some important insight(s) to support XRP holders.

First of all, XRP’s marketcap dominance registered a significant increase in just over a month recently. According to Messari’s Insights, XRP’s dominance rose from 1.2% in August 2022 to ~1.7% at press time. 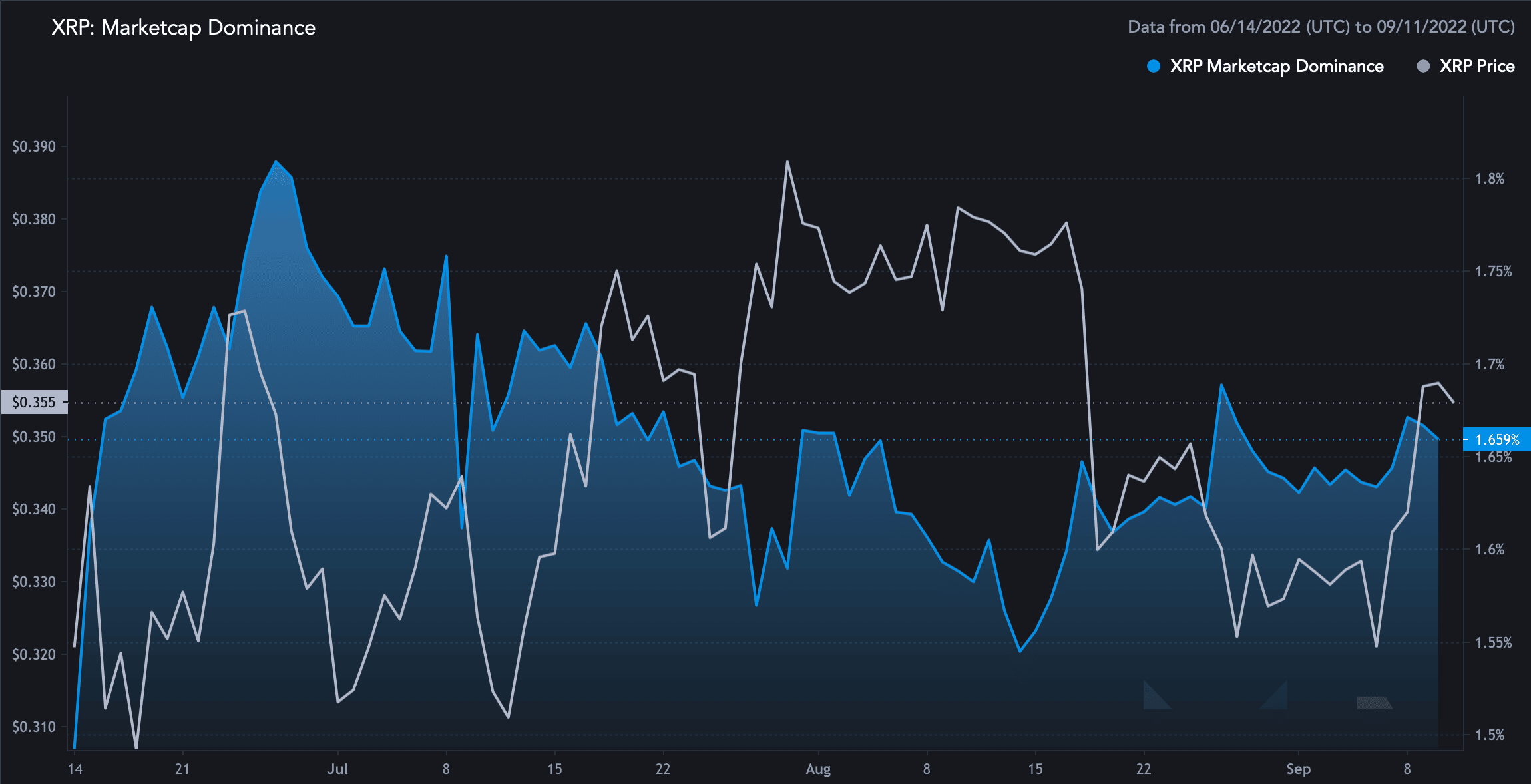 In doing so, XRP’s market cap – with figures of $17.7B – surpassed Cardano (ADA) to reclaim the 7th position on the rankings.

Meanwhile, holders and even dominant buyers a.k.a whales sensed the changing scenario. Accordingly, whales transferred millions of XRP tokens over the last 24 hours. The latest such transfer was underlined by Whale Alert in a recent tweet –

According to Whale Alert, the largest wallets went on to move more than 240 million XRP tokens to crypto-exchanges. The valuation of these tokens was revealed to be around $80 million.

One factor alone doesn’t cut it

Now, there are many catalysts behind any crypto’s price action. As far as XRP is concerned, the biggest one is obviously the ongoing SEC v. Ripple lawsuit, one wherein XRP holders could sense an endgame, as covered by a previous report.

In addition to this, XRP Ledger has been making headlines for quite sometime too. In fact, developer David Schwartz, Chief Technology Officer (CTO) of Ripple Labs, recently underlined the advantages XRP Ledger has over its major competitors too.

The adoption rate for XRPL has been on an incline in 2022. Just recently, the San Francisco-based design agency btrax Inc. announced the launch of its “Web3 Design Lab” service. To do so, the company established a partnership with Ripple Labs for a smooth operation.

As for its partnership with Ripple the agency stated,

“(…) testament to the robustness of the XRPL to support the acceleration of Web3 projects in the global marketplace.”

These could be the reasons behind the discussed hike in XRP’s surge over the last 2-3 weeks.

Slow and steady falling behind?

The same can be evidenced by XRP’s active addresses count, with the same falling gradually over the last few days. 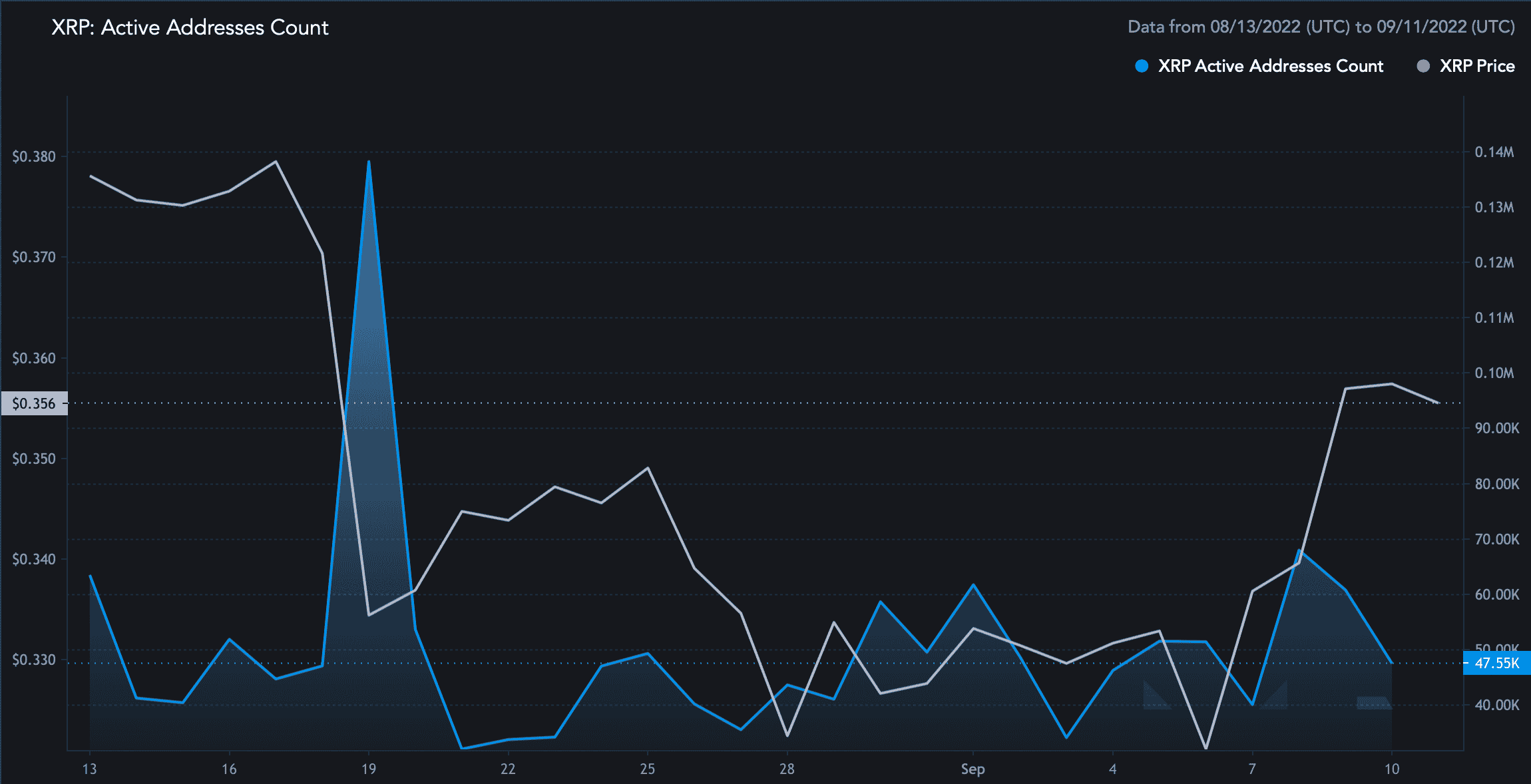 Related Topics:David SchwartzRippleXRPXRPL
Up Next