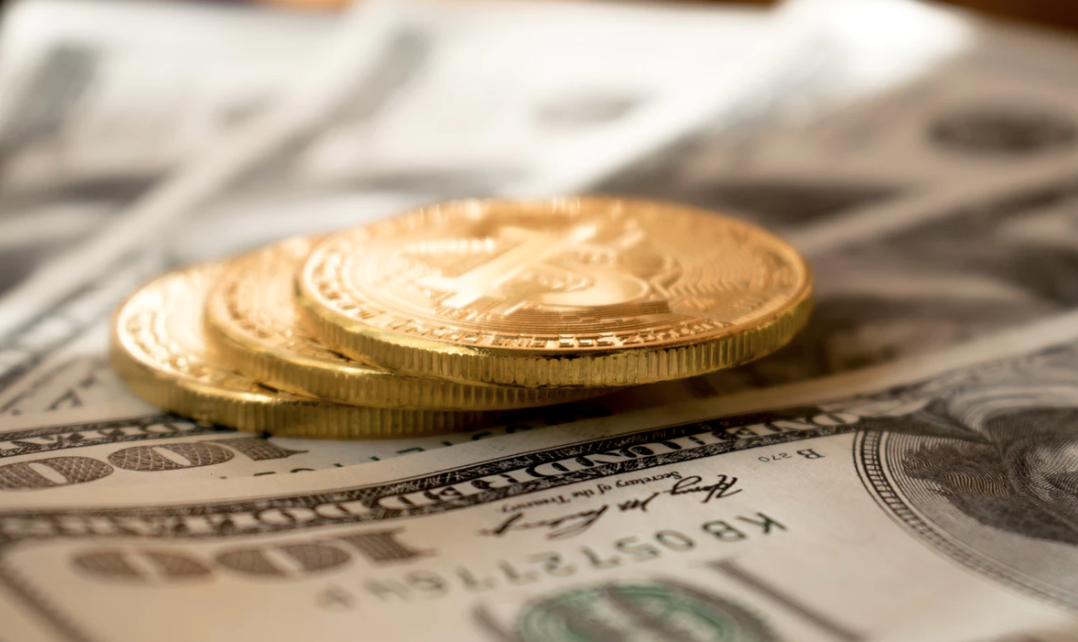 June 21 had quite an effect on the market and Bitcoin wasn’t spared either. The coin fell by 11.17% and went below $32k before making a sharp recovery trading at $32,827 at the time of writing. But the fear is no longer about how much the coin falls by, it’s about how much will it fall to. What happens when BTC goes below $30k? Could it possibly reach $24k?

$30k is an important level because the range between $33k and $30k acts as a barrier that will keep the coin from falling further below. Popular analyst Rekt Capital mentioned in a tweet that the current price movement of the king coin is sandwiched between 2 weekly EMAs with 21 WEMA (green) line acting as resistance and 50 WEMA (blue) line acting as support. He also added that,

“BTC is dipping below the 50 WEMA (blue), threatening to lose the triangular market structure outlined by the EMAs” 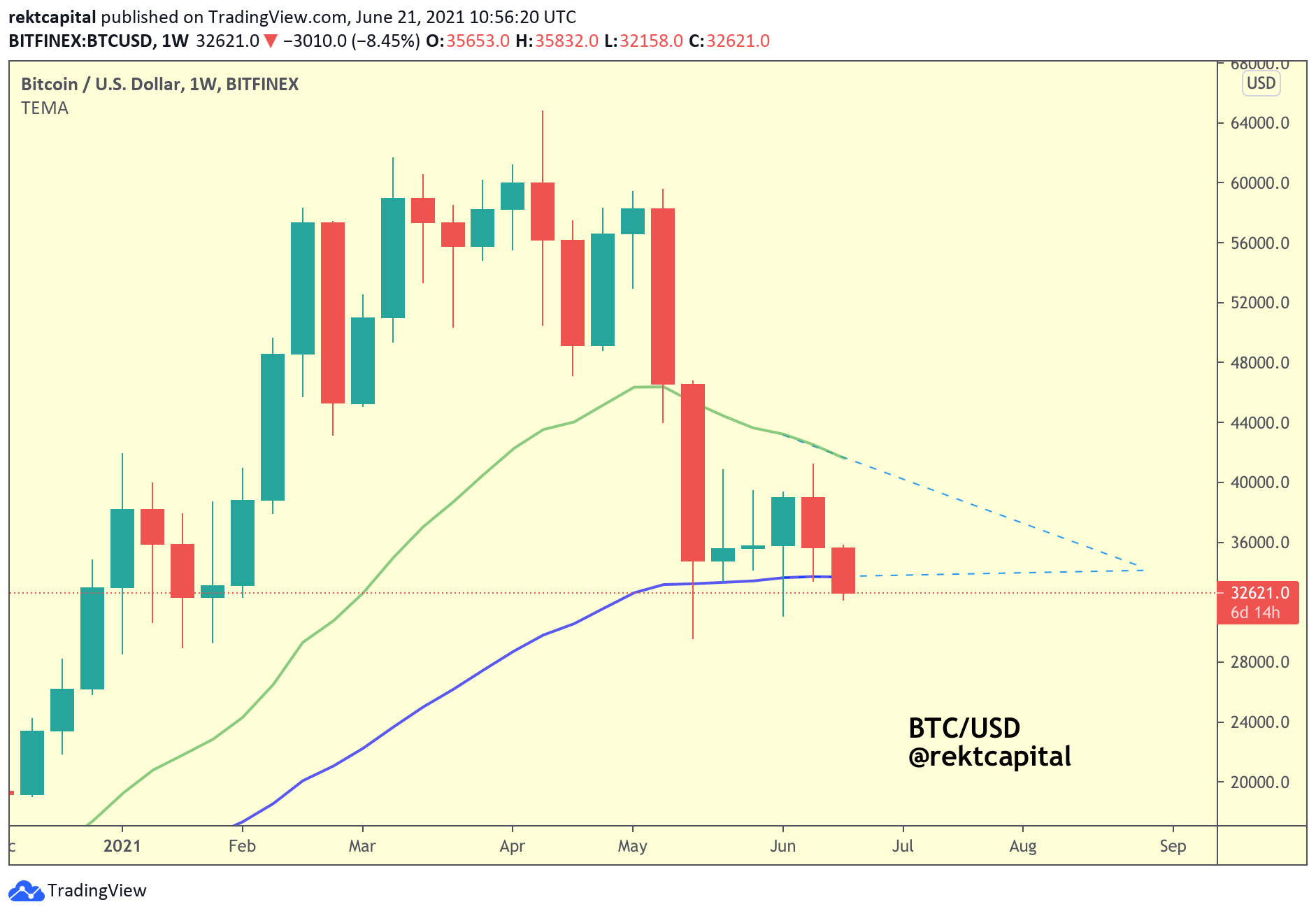 But the reason why the coin’s current drop to $31k isn’t as worrisome is that for the longest time BTC has been in a macro consolidation. This consolidation has been limited within the range of $38,295 which acts as resistance and $29,407 acting as support. This range has been active since the beginning of 2021 and this point holds the most importance. Since this is a critical level, should BTC fall below it, the market could see some serious downfall. 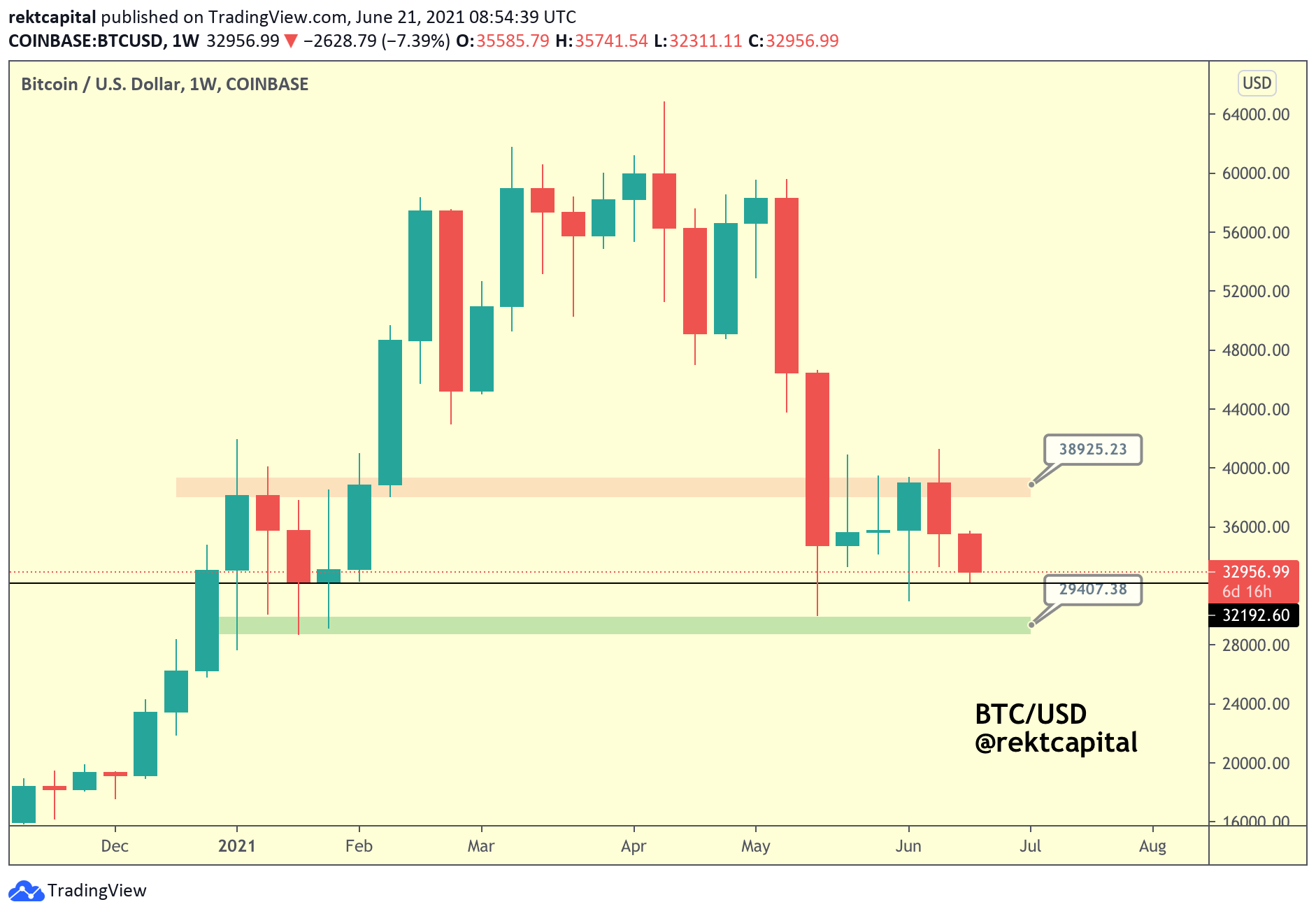 On the other hand, the coin had been testing its multi-week higher low previously as well and at press time the price movement was already under it. If this movement is repeated and Bitcoin continues to react weakly and close below this higher low level, a breakdown can be likely confirmed from here. 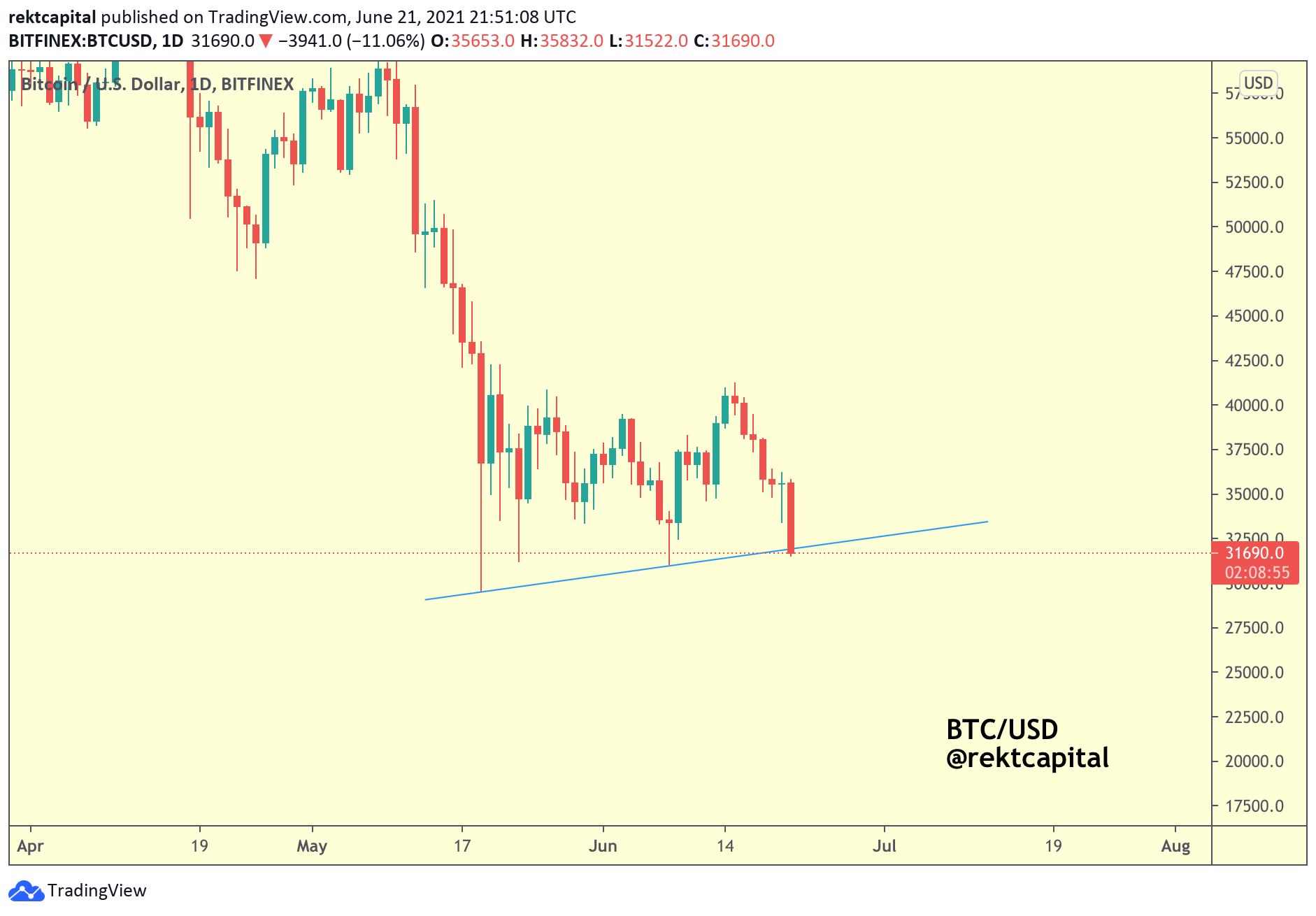 However, popular analyst and trader, Michael van de Poppe believes that the coin will not fall to $24k level, he said in a tweet,

#Bitcoin is back at the range low, which should hold to avoid a further drop to $24K. pic.twitter.com/VTSXgc5epC

The inevitable death cross had been looming for over a month now. With the rising price pushing it back towards the historical timeframe in the red zone, the market experienced some relief. However, the recent dip changed the scenario entirely as the death cross reached closer than ever before.

“Historically, BTC tends to perform a Death Cross between 107 to 149 days. So this upcoming DC set for early July is ahead of schedule

But if BTC breaks out soon, then the DC will be “pushed” to the red area which represents the historical timeframe for Death Crosses” 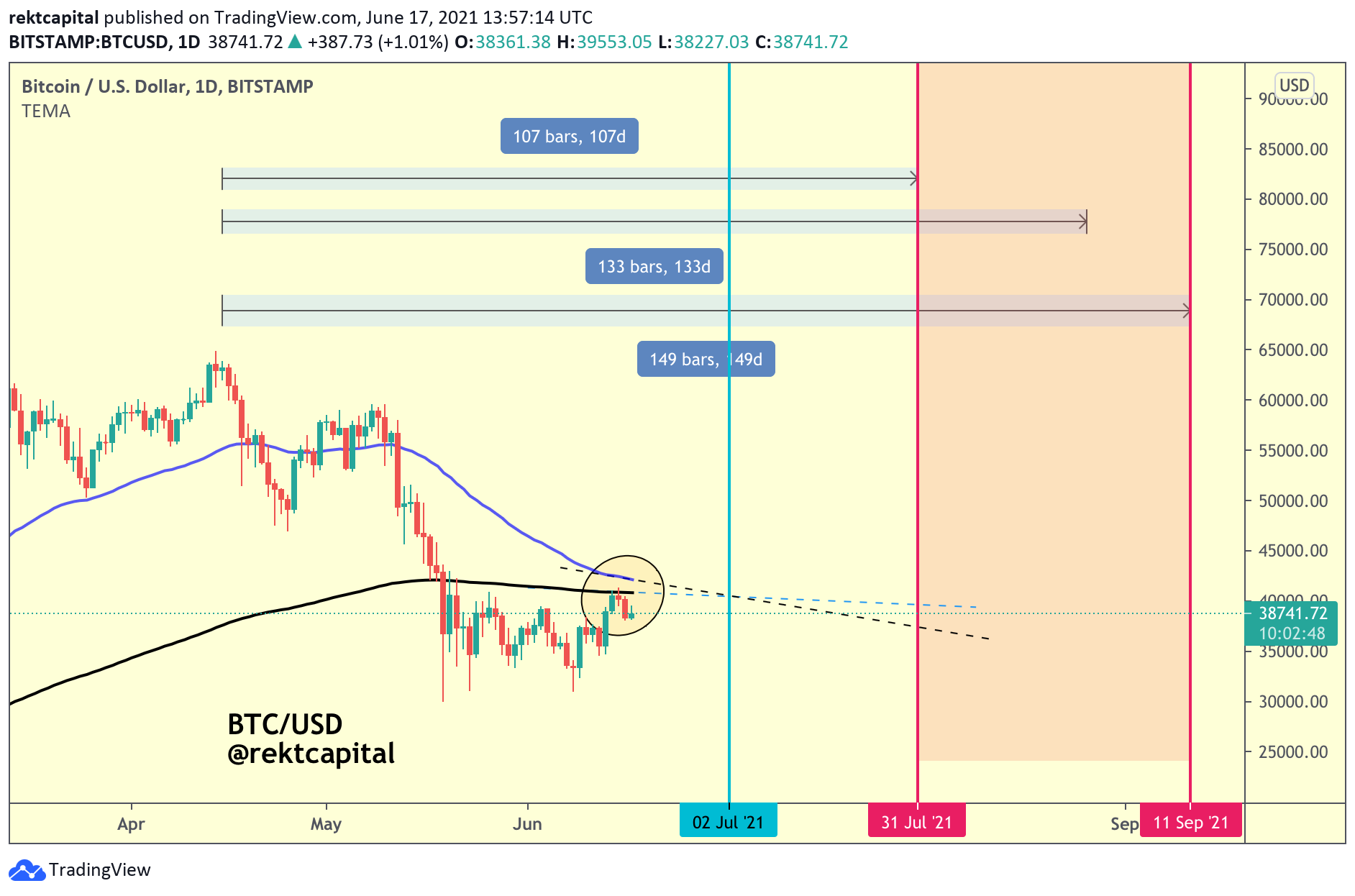 If BTC’s price breaks down furthermore, this death cross will not only occur earlier than expected, it might happen before the end of this week. This could lead to some severe downfall going forward.

Bitcoin’s worst-case and best-case scenarios for 2021