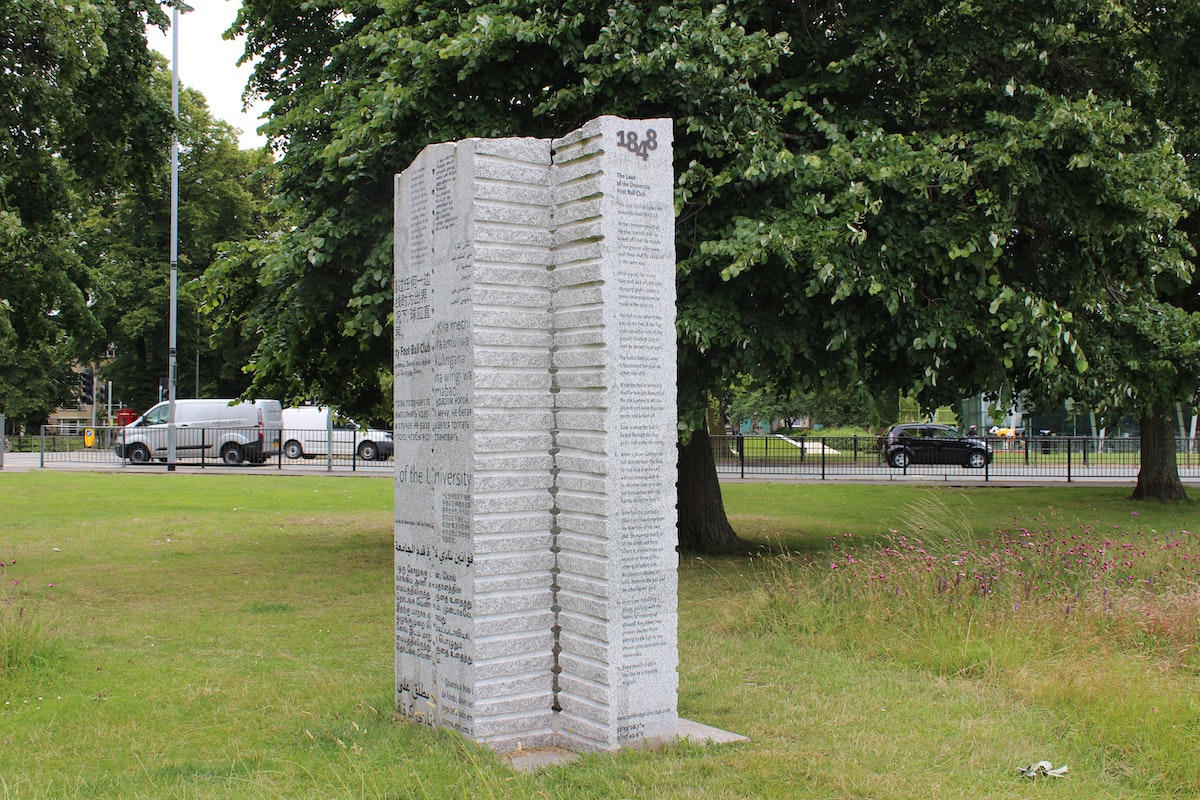 Last year, the U.K became the leading country in Europe for cryptocurrency transactions, with $170 billion worth of deals. According to a report from blockchain data platform Chainalysis, central, northern, and western Europe (CNWE) had the biggest cryptocurrency economy in the world.

That being said, regulators time-to-time have kept a check on the surge. Accordingly, they have now released a set of regulations to offset the hike.

A controversial set of guidance

U.K’s tax agency, Her Majesty’s Revenue and Customs (HMRC), published an ‘updated’ version of regulations on Wednesday. It focused mostly on the treatment of digital assets, specifically for DeFi lending and staking in the U.K. However, it might hamper innovation in Decentralized Finance (DeFi).

The returns or rewards from these services were deemed as capital or revenue for taxation purposes.

“The lending/staking of tokens through decentralized finance (DeFi) is a constantly evolving area, so it is not possible to set out all the circumstances in which a lender/liquidity provider earns a return from their activities and the nature of that return. Instead, some guiding principles are set out,” the HMRC report stated.

CryptoUK, a trade body representing the crypto-sector in the U.K shared this update on Twitter.

HMRC has updated its guidance on the treatment of crypto and digital assets, specifically for decentralised finance (DeFi) lending and staking in the UK, significantly altering their classification and treatment. Full report and our response here – https://t.co/8XXD0bm34O pic.twitter.com/Q3N7La5FVX

Staking and lending of DeFi assets’ rewards won’t be treated as “interest” as cryptocurrencies aren’t considered as a currency. Instead, the regulators see it as property for tax purposes. It would fall under disposal by HMRC and would incur Capital Gains Tax.

“HMRC treats crypto assets as property for tax purposes. However, this was inconsistent with the approach currently being adopted by Government and other regulatory bodies in the UK, including the Treasury and the FCA”

The aforementioned approach added “undue reporting requirements for the consumer, and created tax compliance confusion,” he said. One of the reasons being that investors would have to report on hundreds or even thousands of transactions.

“This is out of step with the Government’s stated aim for the UK to be open and attractive as a destination for investment and innovation post Brexit.”

Other executives, including a current U.K Member of Parliament (MP), have reiterated a pro-scenario for digital assets in the island nation. Last week, former Secretary of State for Health and Social Care Matt Hancock urged the House of Commons to introduce a progressive crypto policy to make England the “home” of crypto.