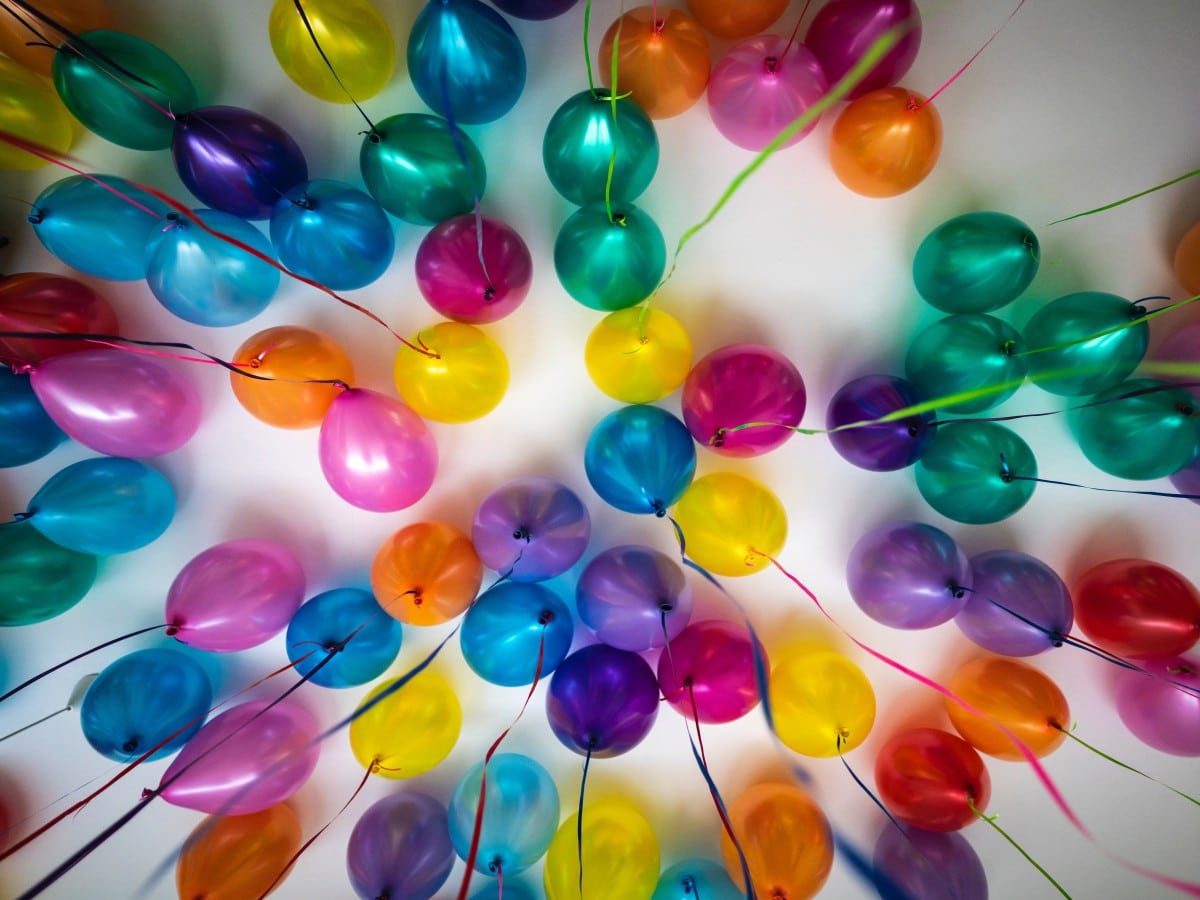 Helium [HNT] clinched the number one spot on the ranking of altcoins that outperformed Bitcoin [BTC] on 22 December, data from LunarCrush showed.

The cryptocurrency social analytics platform has an AltRank feature through which it tracks the social and market activity of 4,051 coins and how they outperform leading coin BTC.

Are your HNT holdings flashing green? Check the Profit Calculator.

To log its position as the altcoin that outperformed BTC the most in terms of social and market activity, of all the 4,051 altcoins tracked, HNT’s social volume was ranked 58 and recorded a social score of 64.

Based on relative combined social + market activity, Helium has hit an AltRank™ of 1 out of the top 4,051 coins across the market.

With severe volatile price action, an assessment of HNT’s Open Interest revealed that the alt had been trailed mostly by a bearish conviction.

According to data from Coinglass, HNT’s Open Interest fell sharply by 86% between 29 September and 21 December. Within this period, the alt’s price fell by 64%.

However, a positive change in investors’ sentiment in the last few days has driven up the alt’s Open Interest to its highest level since 6 October.

Helium’s plans as it migrates to Solana

In preparation for its eventual migration to Solana in Q1 2023, Helium Foundation holds transition ask-me-anything sessions (AMA) with community members to elaborate on its plans for when Helium deploys on Solana.

In the last AMA session, Helium Foundation confirmed four major upgrades that Helium users would benefit from in the coming year.

It stated that ahead of the migration to Solana, its core development team was building out the complex infrastructure for staking multipliers, delegating to subDAOs, Helium chain state, and services to support its smart contracts.

Also, a new governance token known as Vote-escrowed HNT (veHNT) would be launched to “power Helium governance.” According to Helium Foundation, “veHNT is not a token but rather represents voting power” and would be delegable to Helium subDAOs.

To gain voting power on Helium, users would have to stake their HNT tokens. The period of staking would determine the multiplier effect on voting power. Helium Foundation confirmed that “after the migration onto Solana, anyone who stakes within the first 7 days will be given an additional 3X veHNT multiplier for their initial stake.”

Lastly, users of Helium Wallet would be able to use the same for token and hotspot migration on the network.

Polkadot [DOT] manages to outperform other cryptocurrencies in this area

Bitcoin: >500 days from halving, will BTC go back in time?