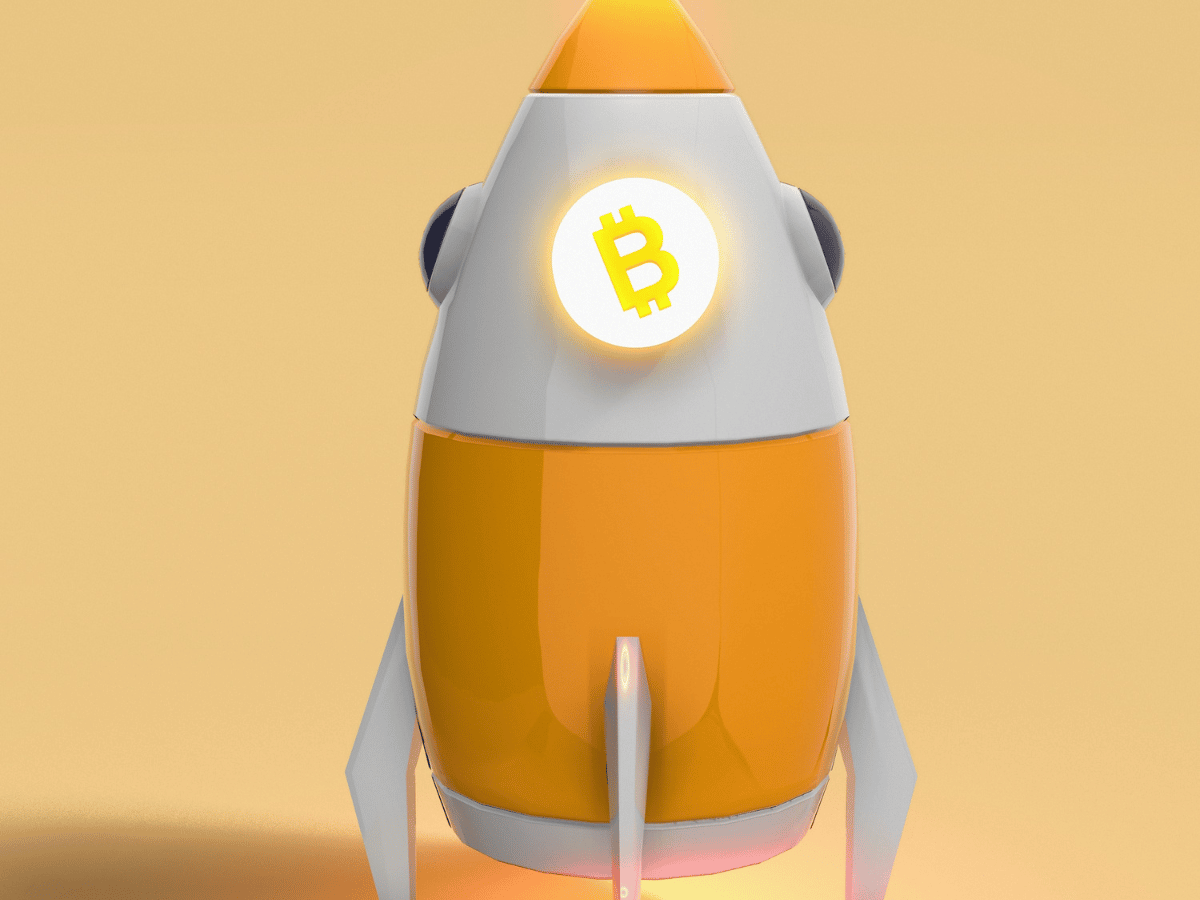 The desire for a Bitcoin [BTC] significant resurgence might be considered null and void as it’s only a few days before 2022 ends. For long-term hopefuls, this might not be much of a worry.

This was the case since a tweet from famous crypto trader Rekt Capital suggested “a historical return” emerged. According to the analyst, Bitcoin halving is around 500 days away, and in most cases, this period signifies the bottom for the king coin.

Historically, #BTC tends to bottom 517-547 days prior to the next Halving event

The next Halving is approximately 500 days away$BTC #Crypto #Bitcoin

A historical repeat or a path toward recession?

The Bitcoin halving is a four-year event where the reward for Bitcoin miners cuts in half. The next one would produce a 3.125 BTC reward. Historically, this event has impacted the BTC price, sparking volatility and indicating bottoms.

While the next halving would happen around May 2024, the last one of 2018 was a catalyst for the $11,000 2019 all-time high recorded. But with the current circumstances, does BTC have the potential to repeat history?

Some comments from the analyst’s tweet showed doubts from investors, with one specifying that BTC had never been in a recession like it was now. Meanwhile, positives were happening on the Bitcoin chain. Lead on-chain analyst, Checkmatey opined that the long-term holder supply was one part that demonstrated confidence.

Since these holders increasingly kept possession of their BTC, it indicated a possible push for a bull market strength in the long term. However, this will only be the case if the coins remain unspent. In the interim, some terrifying charts also posed threats to halving replication.

According to Glassnode data, the entity-adjusted dormancy flow was rising to 184,991. This metric acts as a ratio of the Bitcoin market capitalization concerning assessing market lows and bull market projections.

Since it was trending higher, it meant overall long-term holder conviction as some were participating in spending their coins. 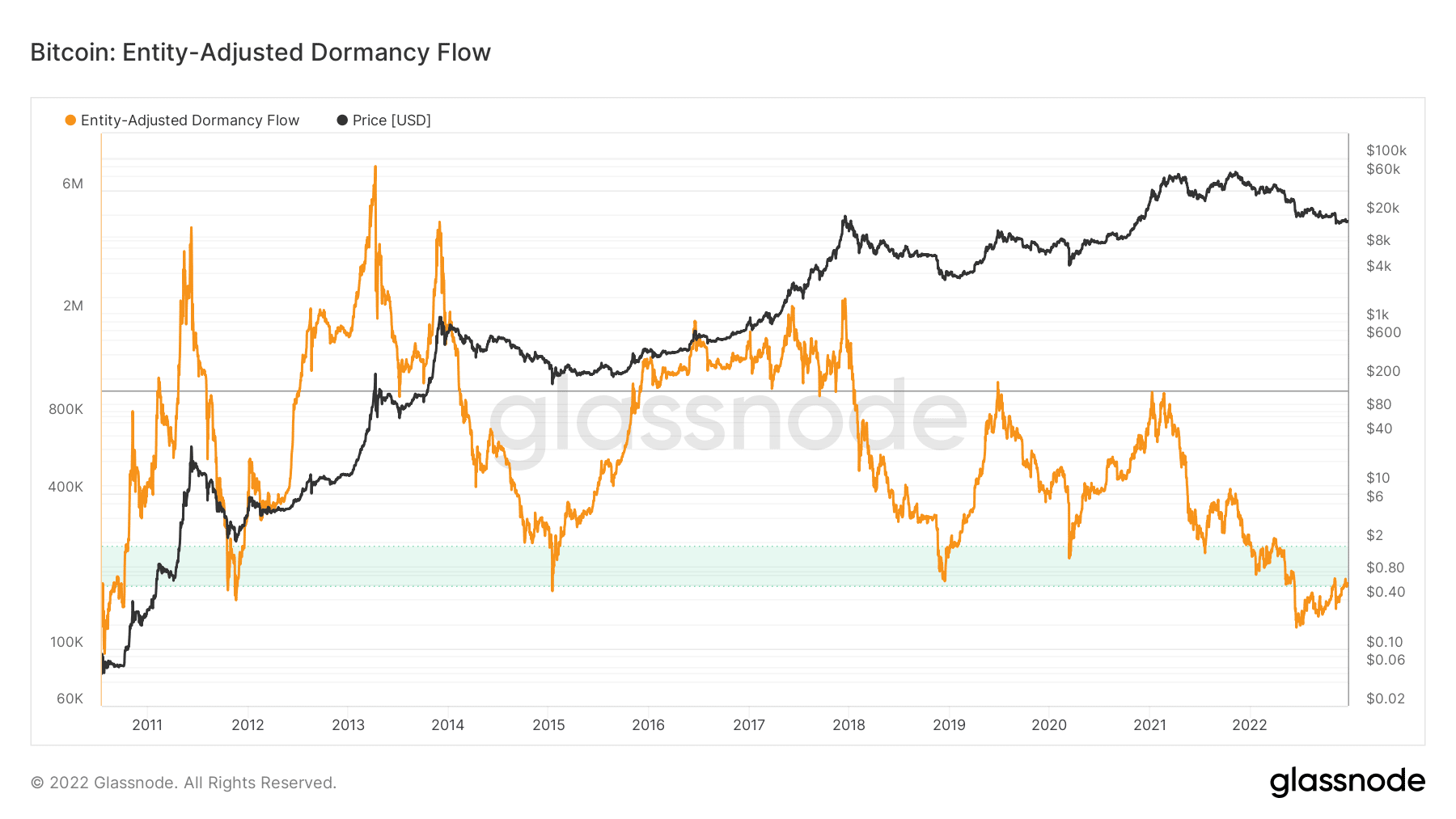 Long and short, what are the chances?

At press time, Bitcoin had slid slightly, exchanging hands at $16,368, according to CoinMarketCap. Meanwhile, the Market Value to Realized Value (MVRV) long/short difference showed an exit from the lows registered from the previous week.

However, it was still in the negative at -28.97%. This meant that short-term holders would likely earn profits than investors who had held longer at the current price if they sold.

On the other hand, the Network Value to Transaction (NVT) with volume was extremely high. Based on Santiment data, the NVT was 204. It implied that BTC could still be overvalued at such a high value since the network valuation seemed higher than the transaction volume.

So, with all this data and think pieces, Bitcoin’s potential halving-bottom effect had no confirmation. Whether the coin was at its bottom or not remains an inclusive discussion.

HNT: A-Z of all you need to know about developments within Helium ecosystem

Cardano sharks intensify accumulation, but will it help ADA this time?