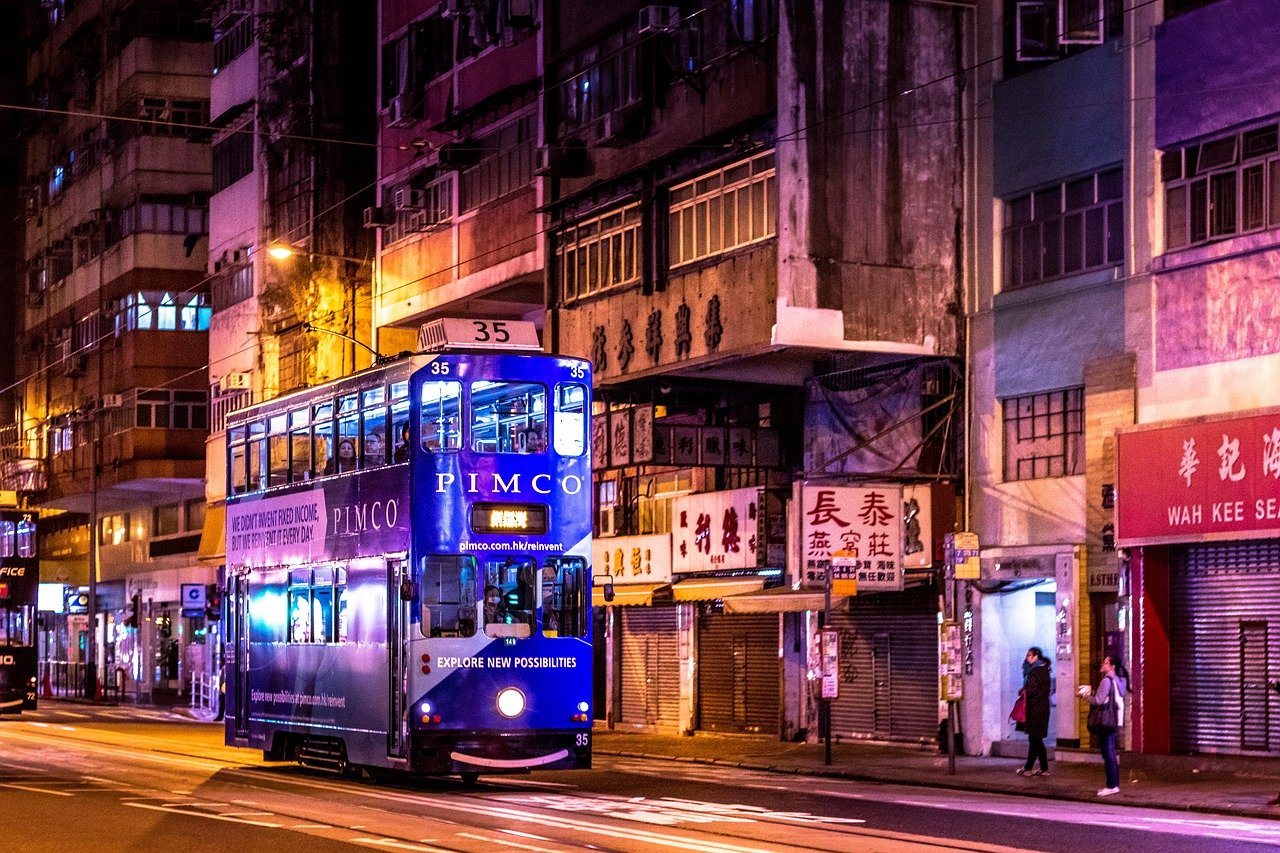 Countries all over the globe are steadily reaching new milestones in development of their own Central Bank Digital Currencies (CBDCs). China was undoubtedly in the lead, with the release of its first e-CNY wallet earlier today. Neighboring Hong Kong also ramped up its efforts, releasing a technical whitepaper exploring the “potential architectures and design options” for a retail CBDC.

Released by the Hong Kong Monetary Authority (HKMA) and titled “e-HKD: A technical perspective,” the paper outlined the agency’s aim to understand the possibilities of the e-HKD from a technical and regulatory policy standpoint.

The ultimate goal would be to create a two-tiered system for its distribution, as the wholesale layer would be designed for a “central bank to issue and redeem CBDC.” The retail layer would be for “commercial banks to distribute and circulate either rCBDC or CBDC-backed e-money.” The paper further elaborated that,

“Only intermediaries (banks and payment service providers) — which are relatively more trustworthy — can participate in the wholesale layer, whereas, the retail layer is an open system accessible to the general public.”

Earlier in June, the HKMA had announced Fintech 2025, a financial technology initiative aimed to modernize Hong Kong’s economy which included offering support to central banks in the adoption of a CBDC. For the most recent development to achieve this end, HKMA Chief executive Eddie Yue said:

“The Whitepaper marks the first step of our technical exploration for the e-HKD. The knowledge gained from this research, together with the experience we acquired from other CBDC projects, would help inform further consideration and deliberation on the technical design of the e-HKD.”

The study further identified key areas of concern which the agency hoped to discuss with the academia and industry by the end of the year. These problem statements included ensuring privacy, interoperability, performance and scalability, cybersecurity, compliance, operational robustness and resilience, and technology-enabled functional capabilities.

Hong Kong was yet to decide on whether a CBDC will be issued after all, and the agency aimed to come up with an initial view by the middle of next year.

Focusing on privacy concerns regarding its usability, the press release announcing the whitepaper’s release also mentioned that,

“This Whitepaper is the first among similar papers published by central banks to unveil a technical architecture that includes a ground breaking privacy preservation arrangement that allows transaction traceability in a privacy-amicable manner.”

The Bank for International Settlements (BIS), with whom the HKMA was jointly working on the e-HKD, has been greatly contributing to the advancement of CBDC developments in many parts of the globe.

Just last month, the bank announced that it was joining forces with the central banks of Australia, Malaysia, Singapore, and South Africa to examine a direct, shared platform for international payments.

With prices around $2, and high returns, all Algorand, MATIC need is…