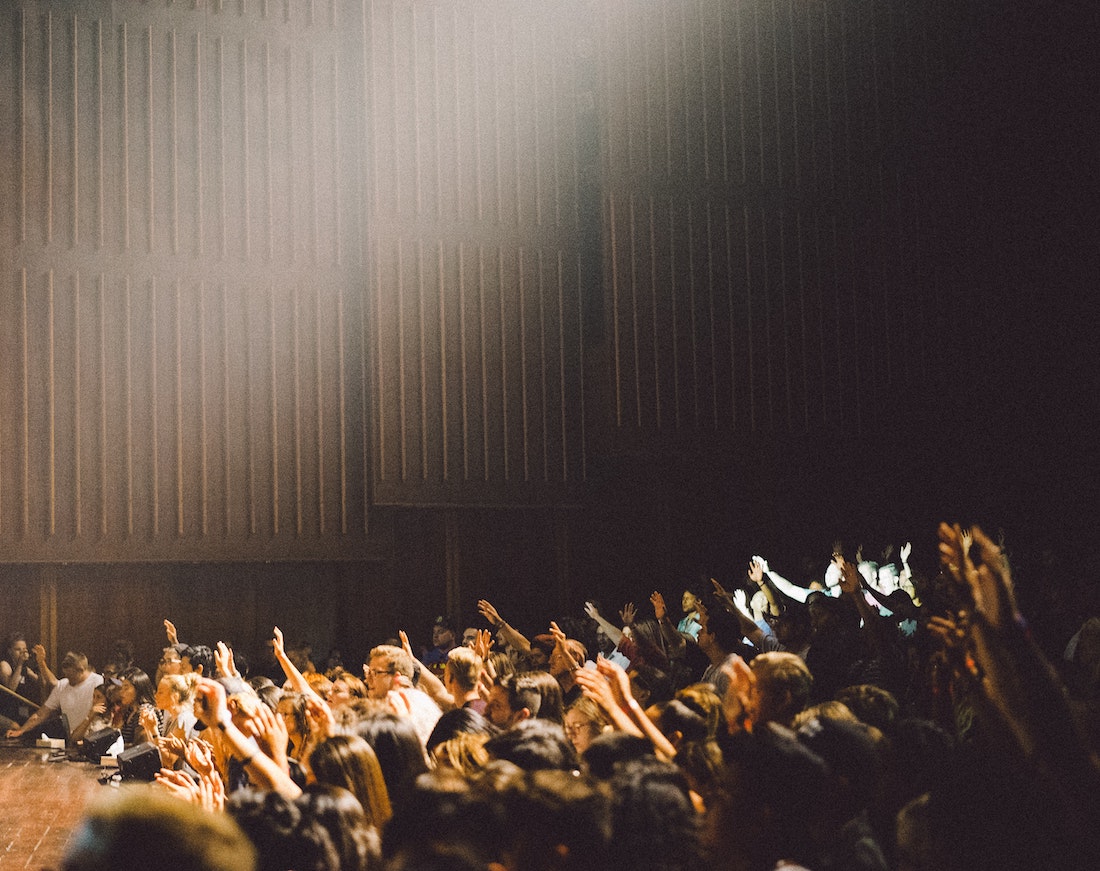 The cryptocurrency market has seen several ups and downs over the past few months. Ethereum and Bitcoin, for instance, hit multiple all-time highs over the last two months alone. On the contrary, Cardano, one of the favorites to surpass ETH, hasn’t seen any new peaks since September.

So, is Cardano still an “Ethereum killer?” And, does it have any gas left to surpass this massive obstacle?

Well, that is a tricky question to answer, especially since soon after the hype around Alonzo and smart contracts capability died down, ADA’s price performance mellowed too.

Now, the idea of an “Ethereum killer” has been bandied around by countless crypto-projects and media platforms for several years. And yet, many retail investors merely scoff at them.

First, let’s clear one thing here. Ethereum has remained the undisputed king of decentralized applications (dApps). When a project decides to build a blockchain app, Ethereum (ETH) has always been the go-to network 9 times out of 10.

Well, the headline stands when trust issues affect your wallet. ETH’s difficulties have come up every now and then, especially with the boom in DeFi and NFTs. They added even greater traffic to the already-congested Ethereum network. And, that has resulted in more and more gas fees on the network.

On the contrary, many believe that Cardano, one of the many competing L1 blockchains, receives an unfair degree of criticism which fuels FUD.

It was to make this point that one of Cardano’s ambassadors, in a series of tweets, laid down an illustrative comparison between Cardano and its rival.

Our network activity continues to increase despite this pic.twitter.com/gHOtK6IwoS

Consider this – The aforementioned metrics were incorporated with “ONLY NFTs and BEFORE the 4-6 DEXs currently in the works even launch.” The tweet added,

“Fundamentals always win out and Cardano is going to do just fine.”

Here, it is important to note that Ethereum had no notable DApps for 2+ years post its own launch. Yet, they are the first to “say that we failed after only 11 weeks of SCs.”

Even more, the backlashes have increased irrespective of the recent developments on Cardano’s network. Despite that, many in the community remain undeterred. The aforementioned analyst went on to assert,

We have never been given the benefit of the doubt by the industry.

We were told we could never do PoS and our consensus will never work – we proved them wrong.

Now we are told our ecosystem will not have any worthwhile dapps and we will prove them wrong again.

Optimism starts at the top

“They are terrified because there doesn’t need to be some magical Cardano 2 to survive. It’s a future proof design and we are systematically building towards it together with the strongest and most engaged community brick by brick.”

Interestingly, the ecosystem did note quite a few significant tops just recently. Cardano’s on-chain transaction volume, for instance, briefly doubled that of Ethereum.

No surprise then that some believe Cardano has become one of the most anticipated platforms within the crypto-ecosystem.

Cardano failed to pump alongside Bitcoin in October and has steadily declined to its lowest price point in 90 days. Not only Ethereum, but now it faces stiff competition from the likes of Solana, Avalanche, etc. As a result, more and more people in the community are embracing the “less talk, more action” idea, despite recent developments.

With Ethereum alive and kicking, it will be interesting to see where the project dubbed by some as an “Ethereum killer” goes from here.

Metaverse play: What to expect from MANA, SAND tokens’ price this week