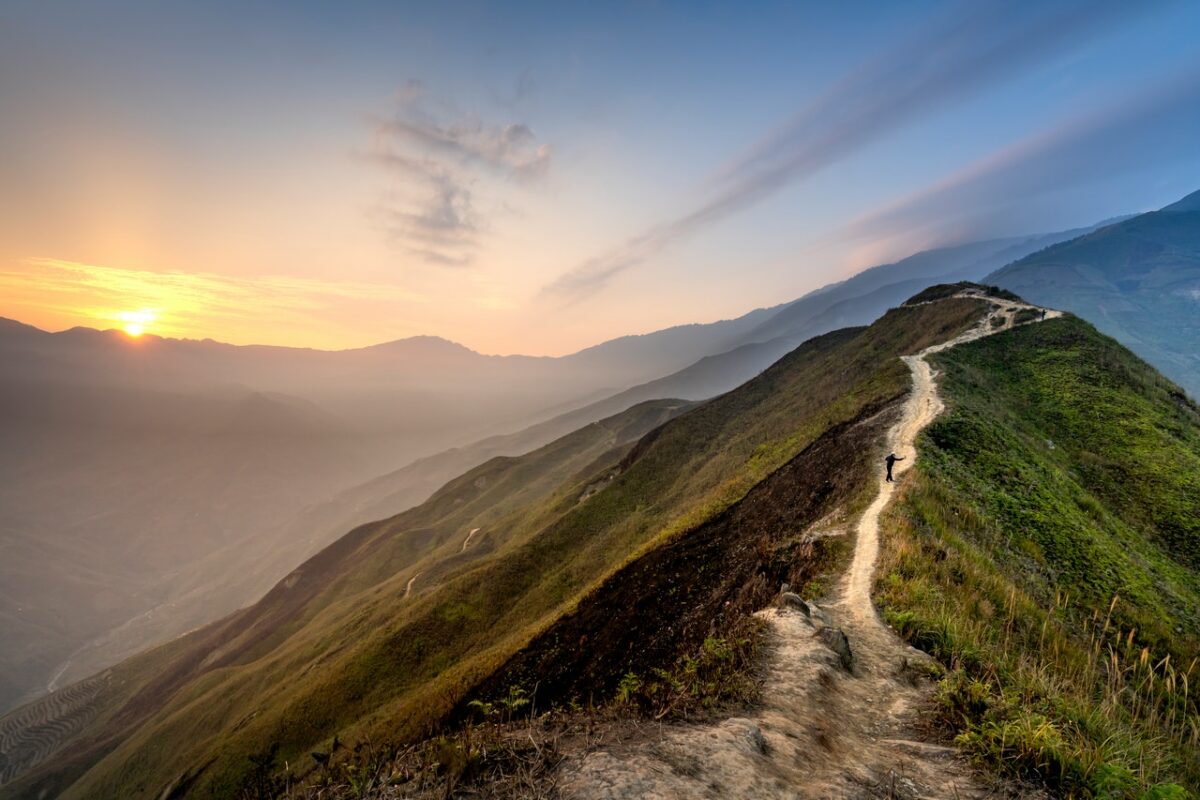 After Bitcoin’s Black Friday crash, the entire market seemed to turn red barring some altcoins like Crypto.com coin and surprisingly, Terra (LUNA). In fact, LUNA was one of the only alts in the top 20 to see over 5% daily and 8% weekly gains.

Layer-1 protocols like Avalanche (AVAX) and Terra (LUNA) have been able to record high year-to-date returns. LUNA’s yearly ROI v. USD, at the time of writing, stood at a staggering +11749.61%. However, the 14th ranked altcoin has closely followed BTC’s price movement since 16 November, post which, it registered close to 25% losses.

LUNA’s price made lower lows after its price fall on 16 November, even though AVAX’s trajectory gained momentum soon after. It seemed like LUNA was more affected by the larger market fall and followed Bitcoin’s price. In fact, its RSI too has been on a downtrend since 9 November.

Since 26 November, however, LUNA started seeing minor gains as its RSI broke out of the downtrend it was in all through November. At the time of writing, the alt’s price had broken above the crucial $45.56-mark which has been an important resistance for LUNA.

TerraUSD, Terra’s native stablecoin backed by LUNA, has also seen growth in its market cap over the last month. Its market cap rose from under $3 billion on 10 November to $7.17 billion, at the time of writing. 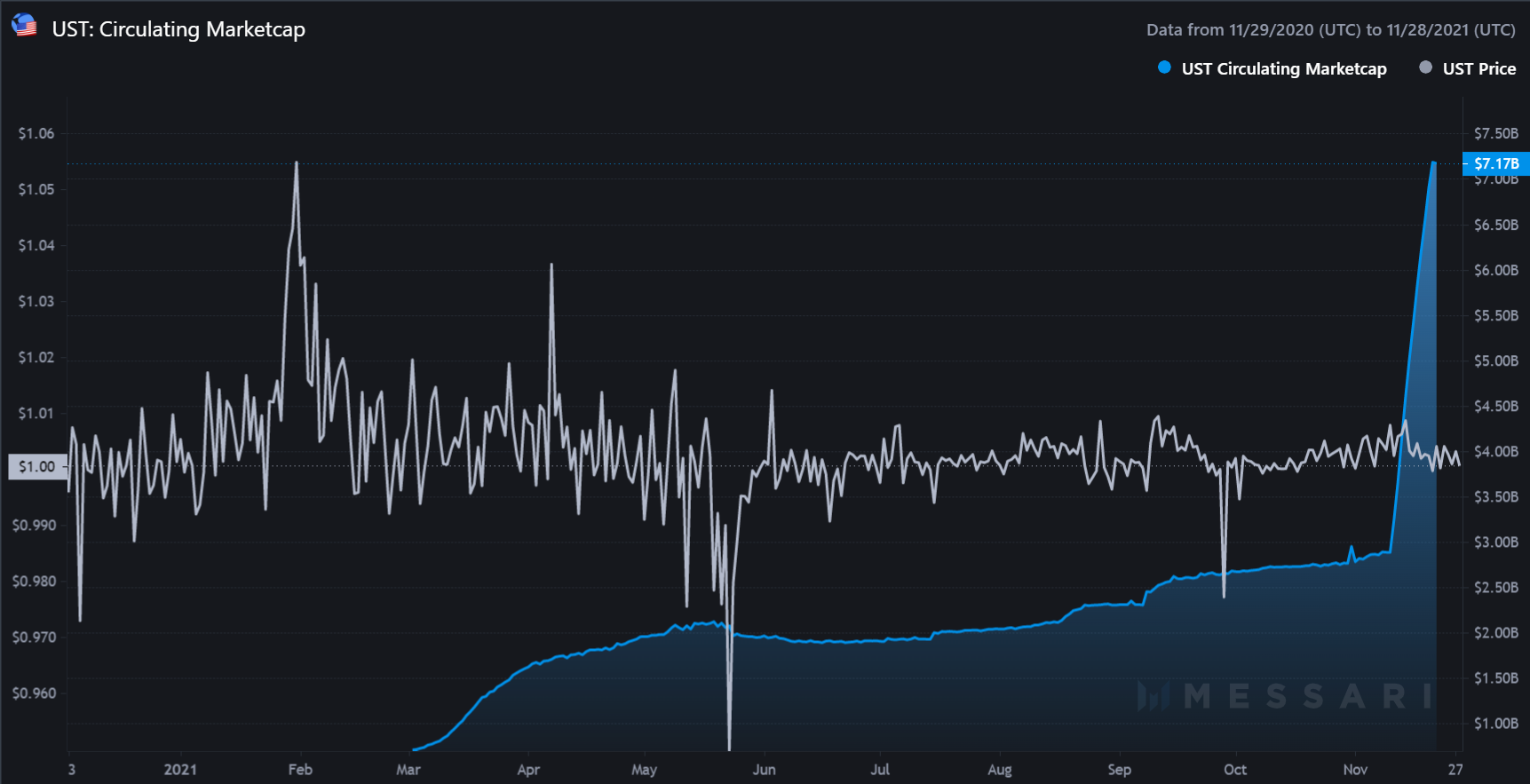 After hitting the $10 billion mark, Terra’s TVL began to decline over the last week, falling to $9.39 billion, down 6% from last week. This fall in its TVL could be indicative of the waning institutional interest as the alt’s price closely followed BTC’s price. 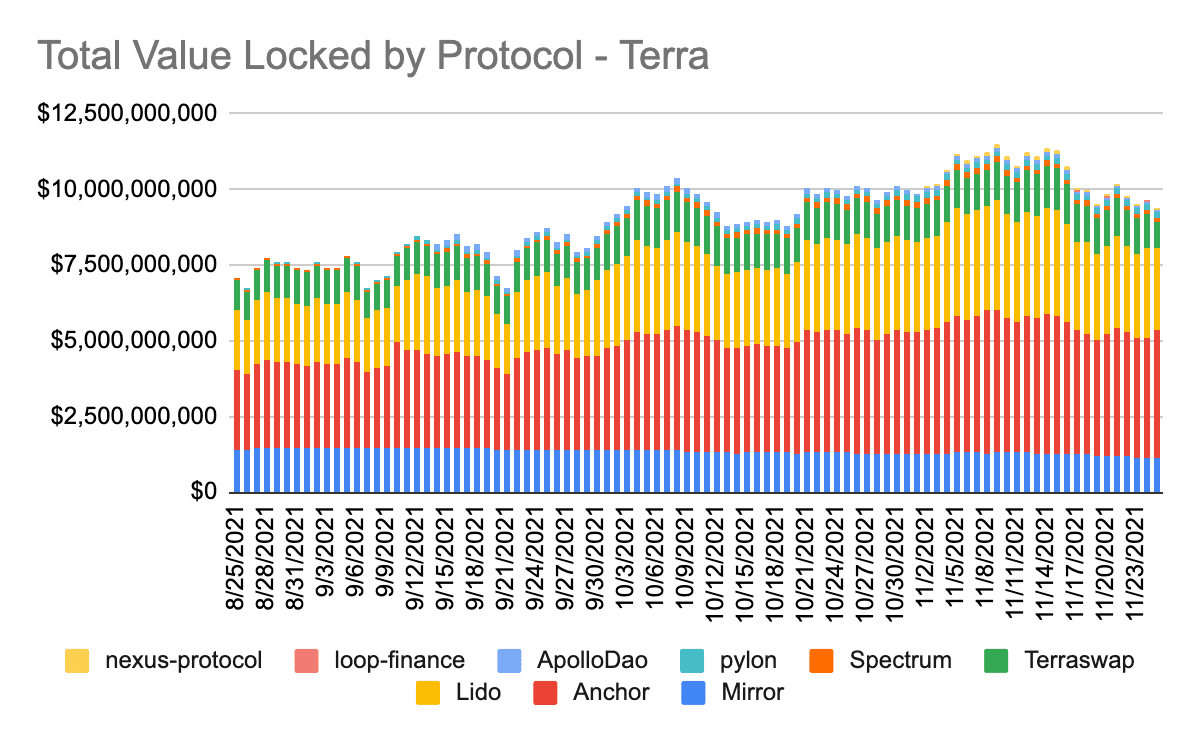 Furthermore, missing retail FOMO in Terra’s rally seemed to be a worrying trend. Notably, trade volumes have been pretty low and a macro downtrend in trade volumes since October could be seen.

Nonetheless, the alt’s price seemed to finally break away from the downtrend as its funding rate saw an uptick. In fact, its Open Interest on the Perpetuals market saw an almost 4% increase.

A lack of both institutional and retail interest in the alt could be one reason behind its price falls, apart from the positive BTC correlation which the alt seemed to break at the time of writing. With the price trend for LUNA picking up pace, a move from the retail side can push the crypto to new ATHs.

Breaking | India: ‘No proposal to recognize Bitcoin as a currency,’ says FM