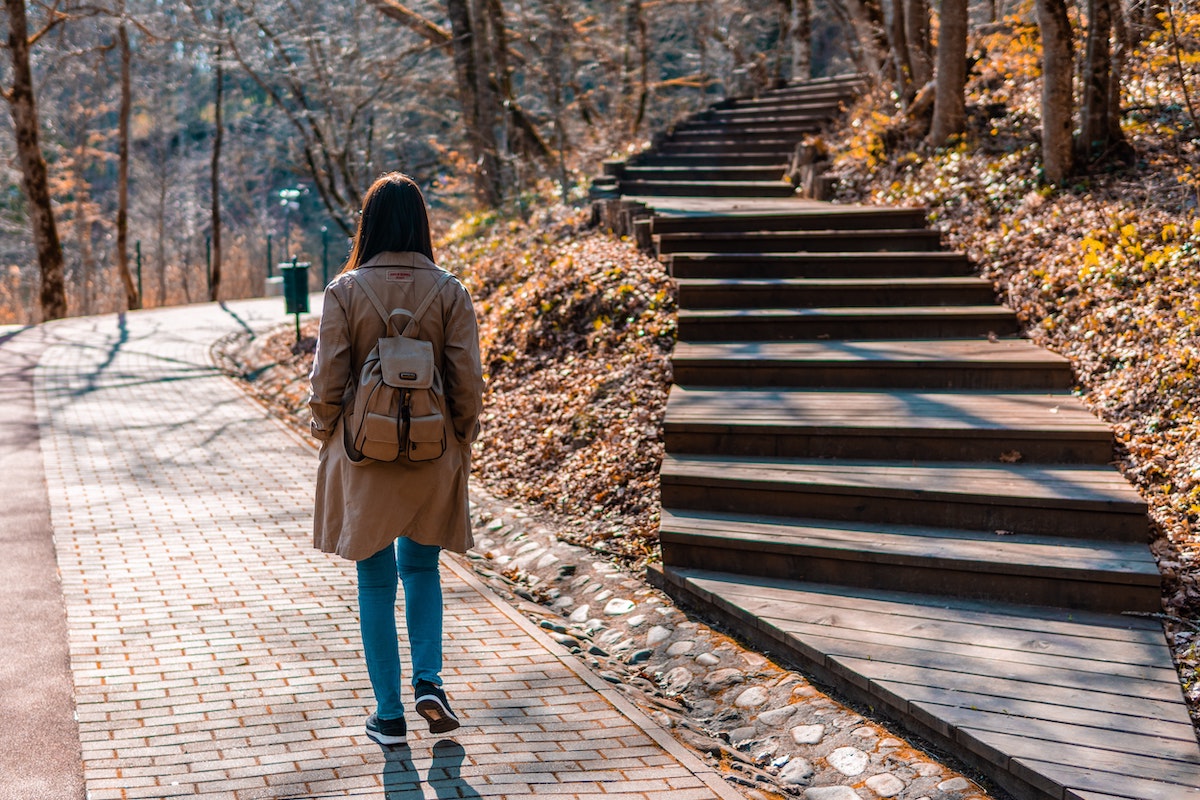 Cardano (ADA) and Ethereum (ETH) have a lot in common. Both are types of digital currencies that also function as programmable ecosystems. That means other tokens and applications can be built on their networks. But they are taking very different routes.

In a recent interview, this was one of the topics of discussion, where IOHK founder and CEO, Charles Hoskinson said,

“Vitalik’s project Ethereum has done a phenomenal job with what they have built. They’ve built a great community and a great cryptocurrency. I just happen to disagree about business philosophy and you see those disagreements in Cardano. We are following a very different path.”

Cardano boasts an impressive pedigree and a long-term vision for its blockchain and cryptocurrency. Interestingly, “Bitcoin was worthless in 2009 and then it was worth a lot in 2013.” Hoskinson said about Bitcoin. However, a major problem still sustains, according to him. He said,

“You can’t do much with it, you can only push the value, you can issue token. However, you can’t do smart contracts, you can’t do anything. Similar to the earliest days of the internet, with the web browser- you could only look at the static pages.”

Cardano is an advanced blockchain, and has been working on expanding its ecosystem. The project’s advancements in Africa certainly made news when it was first released. As covered recently, IOHK’s “Africa strategy” aimed to foster Cardano adoption in Africa for everyday people and businesses.

These incorporated goals such as engaging with local stakeholders in delivering projects that solve real issues in the market, but also to train and educate local developers to create solutions for local problems. For instance, consider IOHK’s Ethiopia Blockchain Deal. With this development, Ethiopian schools will use the Cardano blockchain to track student performance.

Having said that, Cardano too has suffered from a few malicious activities in the past. As cautioned by Hoskinson, millions of dollars worth of ADA are stolen by crypto giveaway scams every month. This feed on the Cardano forum, expands on this issue.

Combing all the aforementioned developments, have they affected the third-largest token’s popularity within the community? Well, various crypto analysts remain bullish. For instance, analyst and trader Benjamin Cowen in a recent video projected ADA’s potential to hit $20, this bull cycle, outperforming Bitcoin. Meanwhile, data from Google Trends depicted that interest in the search term “Buy Cardano” hit a 3-month high.

Why Ethereum is the ‘the smarter way to play’