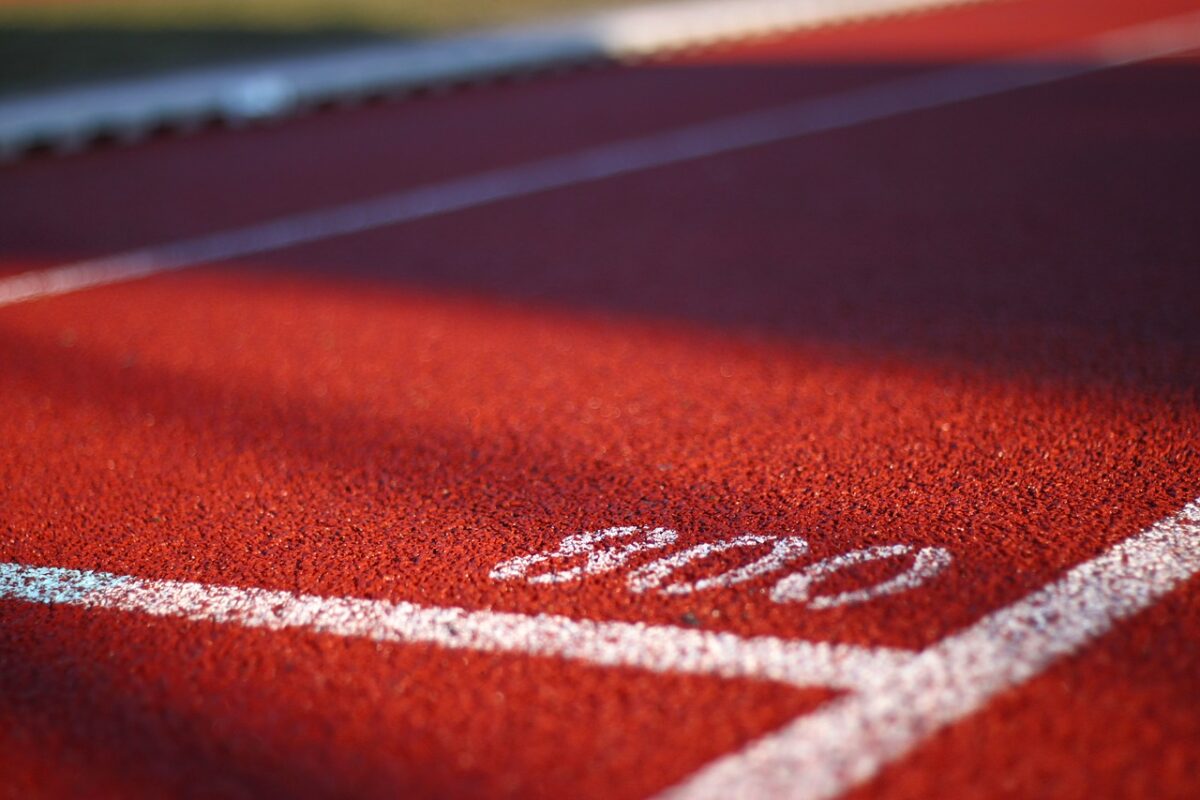 While several crypto-related businesses in South Korea were having a tough time due to controversial regulatory efforts in the country, Upbit has been able to retain its title as the country’s largest cryptocurrency exchange.

According to Representative (Rep.) Yoon Do-hyun of the People Power Party, the largest exchange in South Korea reported high numbers in transactions and subscribers, along with the amount of cash parked. Data provided by Do-hyun showed that Upbit had nearly 5.3 Trillion Won [$4.5 million] deposited in its accounts, which was more than the competitor exchanges – Bithumb, Coinone, and Korbit combined.

Nevertheless, Bithumb took second place with deposits worth 1.3 trillion won [$1.1 Trillion]. Meanwhile, Coinone and Korbit took third and fourth place with 248 billion won and 69 billion won, respectively. This could be due to the popularity of Upbit amid the ongoing regulatory changes.

The same was reflected in its total number of users hitting 4.7 million, which was again more than Bitthumb or any other exchange. To put things in perspective, the number of users on Upbit was 47 times more than that of Korbit. However, all four exchanges had welcomed millions of users in 2021 alone.

Upbit’s popularity and magnitude compelled it to move away from its competitors in developing solutions for the “travel rule.” The rule requires asset service providers to provide real-name verifications of senders’ identities for international transfers. Upbit noted that it will be working on complying with the “travel rule,” through its in-house blockchain technology research arm Lambda256. This rule will come into effect from 25th March 2022.

The South Korean users were turning to big exchanges amidst shifting regulations and reportedly, Upbit has the benefit of being the first exchange to file with the regulators. However, the smaller exchanges were getting crushed under the weight of a plethora of mandates to be fulfilled. A recent report from the authorities noted that out of 63 applicants, only 21 exchanges received the ISMS certification for having met the various standards required for the same.

Hoskinson says Cardano is on a ‘different path’ than Ethereum, Bitcoin