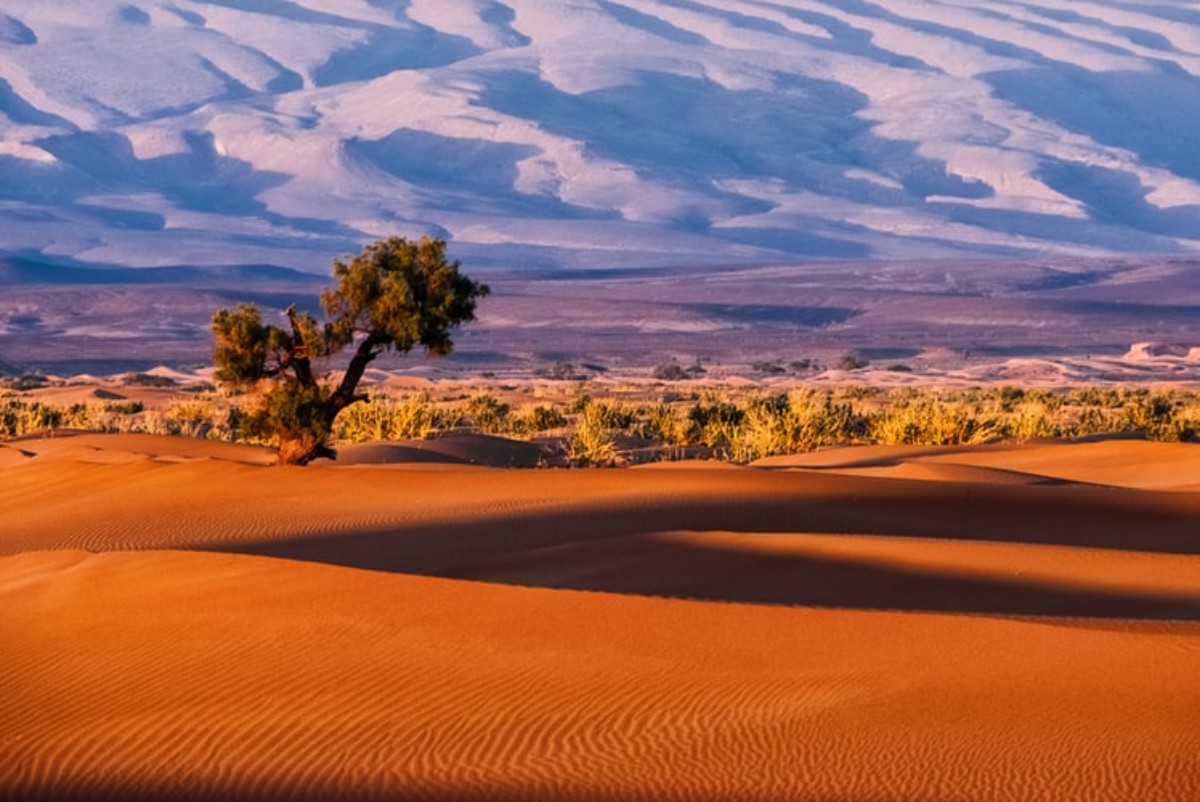 Africa has been recognized for its acceptance of cryptocurrencies quite often lately, as the continent’s nations suffer from economic difficulties and currency devaluation. Countries like Nigeria, Kenya, Ghana, and Togo top the list of cryptocurrency adopters. Cryptocurrencies are being used for international and commercial transactions, and as a store of value in the near absence of traditional banking systems.

Interestingly, blockchain is being used in the continent, for much more than personal financial purposes. Some use cases include public spending and governance, electricity trading, land registration, and so on. It is also being used for transparency in healthcare, along with faster supplies of data and material.

IOHK, the development team behind the Cardano network, had announced plans in April, to build a national ID blockchain system in Ethiopia. The partnership between IOHK and the Ethiopian government aims to build a blockchain-based universal student credentialing system in the East African nation.

Likely to launch later this year, it will see the first deployment of Cardano blockchain-based IDs for 5 million students across 3,500 schools. The idea is to create records and track their academic performance.

While many have hailed this to be a revolutionary step towards blockchain utilization for the world, IOHK doesn’t seem to have plans to stop here. In a recent podcast, the director of IOHK’s African operations, James O’Connor, highlighted the company’s plans to showcase Cardano’s technological capabilities in Africa going forward.

He revealed that the team was already in talks with several African nations. Hoskinson will meet several officials and presidents from multiple countries who are also interested in identity solutions. Other interests included CBDCs, and remittance and micro-finance opportunities. IOHK wants to “put together a toolbox of what blockchain can do for you as a nation-state.”

When asked about plans for the future, the exec noted that IOHK would like to pass on the torch to future developers, the world over, to transform Cardano to increase scalability and help the world’s unbanked population. He went on to say,

“We have these high-level targets – we want 100 million users using Atala prism. We want many nation-states using our system. We want a Cardano nation where all infrastructure is built on Cardano in a single country.”

Far-fetched as that may sound, Africa is known to have great potential when it comes to the adoption of new technologies, and blockchain is no exception. Cryptocurrencies like Bitcoin are routinely used for making remittance payments and to store savings. Additionally, blockchain-enabled financial technology options are also being actively developed and utilized by institutions across the continent.

Is there any stopping LUNA’s rally on the charts