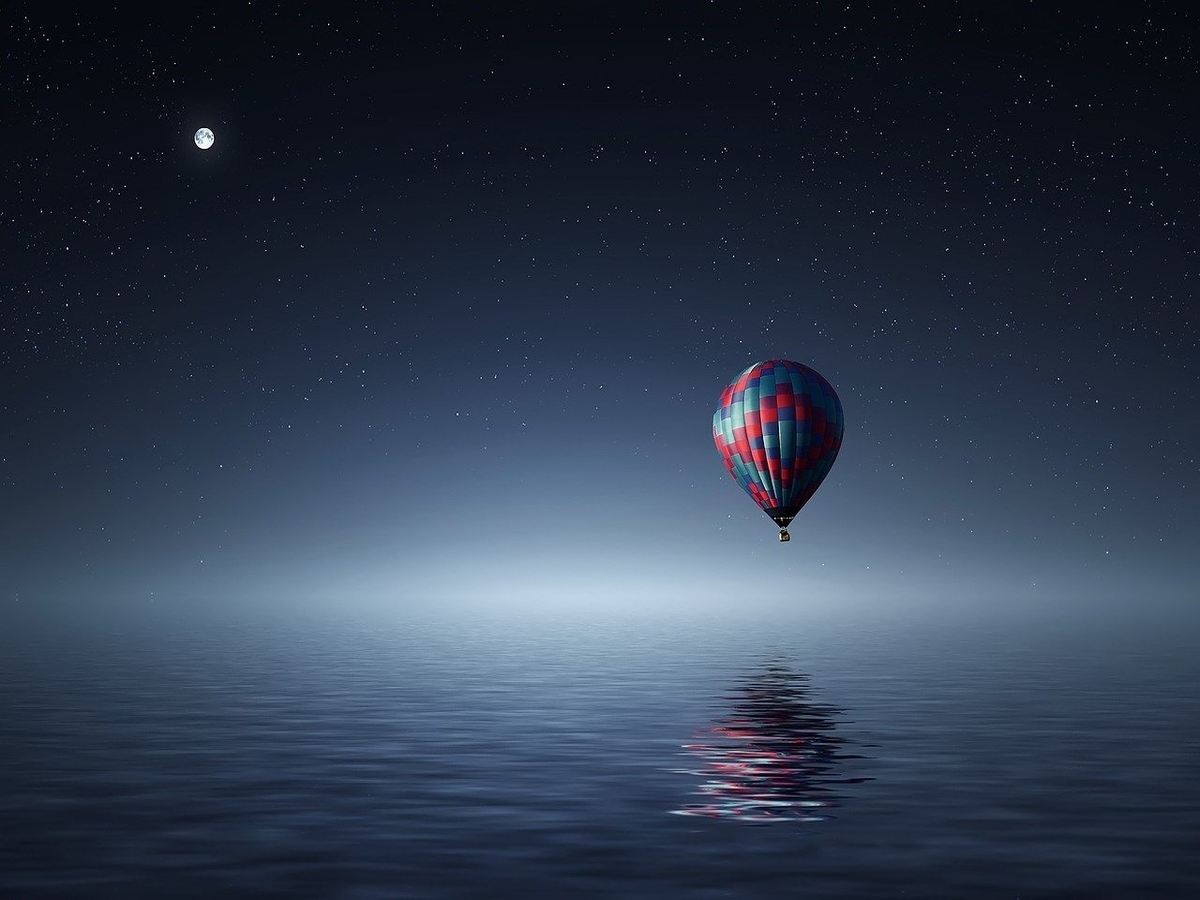 Most of the market’s altcoins had a pretty decent run during the initial few days of the month. However, the 7 September crash managed to slightly alter the dynamics of the higher-highs phase that was going on. In fact, at the time of writing, 88 out of the top 100 cryptos were trading in the red.

LUNA was a part of the exceptional 12. After appreciating by close to 30%, the market’s eleventh largest altcoin was trading at $40.46, at the time of writing.

Curiously, on LunarCRUSH, LUNA was assigned the first rank [out of 2911]. Here, it is worth noting that this crypto was ranked 426th on 9 September, but managed to bag the numero uno position in just 24 hours. Apart from faring well on the price and trading volume fronts, this alt has been performing socially as well. The same can be observed from the chart attached above.

In fact, over the last 24 hours, LUNA had over 7,900 mentions on social media, mentions that have cumulatively garnered close to 19 million engagements.

So, is LUNA a better pick than BTC, ETH, ADA?

When compared to the market’s ‘big three,’ LUNA still has miles to go. It’s not even a good question, really.

Take the Stock-to-Flow ratio, for example. At the time of writing, this ratio’s reading [For LUNA] was oscillating around 18. The same for Bitcoin, Ethereum, and Cardano projected values of 56, 184, and 48, respectively.

The S2F model essentially quantifies scarcity by considering parameters like the total supply and annual production. A higher value means that less new supply is entering the market and translates into more scarcity and lower inflation.

Weighing in on the aforementioned readings, it can be said that LUNA doesn’t have a stronger retention value over the long run. Especially when compared to the big three.

That being said, when the Columbus 5 upgrade goes live on Terra’s mainnet and when LUNA tokens are burnt, one can gradually expect the state of these two metrics to get better.

Assessing the odds of bullish breakout

Well, as far as the price chart is concerned, LUNA seems to be in a fairly good state. As can be seen from the chart attached, LUNA managed to break above its ascending channel in mid-August to further continue its uptrend. However, right after that, the crypto entered a brief consolidation phase and its price moved horizontally for close to two weeks.

Nonetheless, LUNA managed to gracefully bounce back from its 7 September lows of $23. The same is a sign of the re-emergence of bulls. Its price actually rose above the 20-day moving average by 9 September. Most notably, the alt’s price appreciation was accompanied by a parallel hike in volume too.

Aggressive buying over the past few trading sessions aided the break above $40. If buyers are able to sustain the price above $36.9, LUNA’s valuation is likely to continue its uptrend. Going forward, traders can expect the alt to breach $50 this week too.

However, if bears manage to drag down the price below $36.9, LUNA’s price can be expected to hover around its 20-day average [red line].

What the future holds

Even though the crypto is currently lagging behind the market’s major altcoins on various parameters, it should be noted that it has been able to perform well in isolation. Over the past month, for instance, this crypto’s value has appreciated by over 147%.

Finally, the Columbus 5 upgrade that was set to go live on 9 September has been delayed. The launch of the same, in the coming weeks, is expected to act as a catalyst that would help in driving the alt’s price higher.

“Few realise it, but TerraAutumn is coming. The pieces will start falling into place once Columbus 5 goes live in late September.”

While the next couple of days might be slightly tricky for LUNA, its macro-bull run remains fairly intact at this stage.

Hoskinson wants a ‘Cardano nation’ among other things