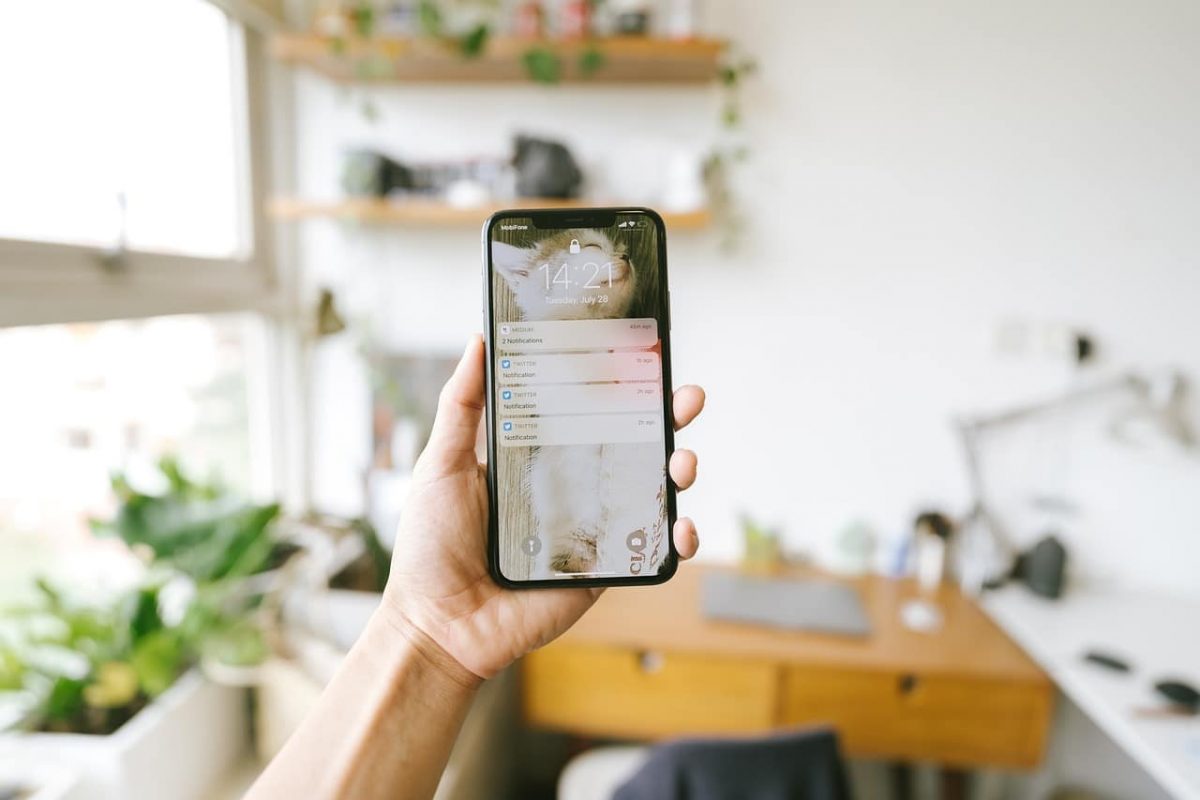 Polygon’s MATIC is now ranked 11th in terms of market cap, with the altcoin having garnered a lot of interest due to its increasing number of collaborations. Despite its growing number of partnerships, however, interest in Polygon’s dApps has remained flat. And yet, Polygon’s new partnership with Axelar Network may turn the tide in Polygon’s favor.

According to a tweet shared by Polygon on 27 October, Polygon’s collaboration with Axelar network will help it aid dApp users transfer assets to and from the PolygonSupernet.

Even so, despite Polygon’s growing efforts to increase multichain mass adoption and appreciate the reach of its dApps, Polygon did not see a lot of improvements in the dApp department.

It wasn’t just dApp activity that was affected, daily activity on the Polygon network fell too. As can be observed from the chart below, daily active addresses fell over the last few weeks. In fact,  the number of active addresses on the network had gone down to 222,000, at the time of writing.

On a day to day basis

Coupled with that, Polygons’s network growth has also depreciated sharply over the same time period. This suggested that the number of new addresses that transferred MATIC for the first time fell, implying that there was a fall in interest from new addresses.

On the contrary, the volume registered a massive uptick over the last few days, despite the declining number of daily active addresses. This week alone, MATIC’s volume has grown from $394 million to $572 million. Along with that, the MVRV ratio has been moving north over the past two weeks – Something that could have an impact on its price.

According to Messari, its market cap dominance grew by 2.9% in the last 7 days. Furthermore, its volatility decreased by 9% as well, lowering the risk for potential investors who want to buy MATIC.

Shiba Inu sees an uptrend after weeks, but for how long can it last