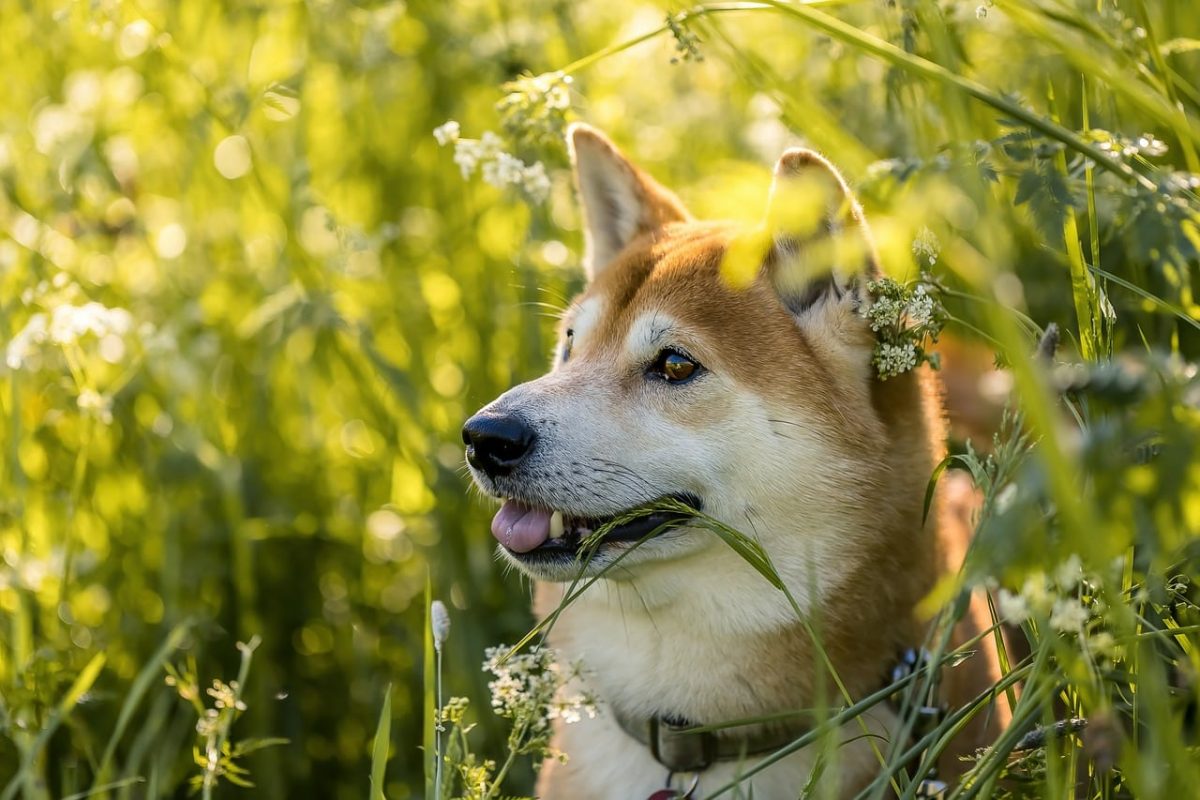 In recent weeks and months, the whole cryptocurrency market had been on a bear trend, and SHIBA‘s performance had been even less outstanding during that time.

For a long time, the price movement had mostly remained sideways, but from 25 October, a very modest increase became apparent. What may be anticipated of this meme coin in the fourth quarter of the year and how sustainable is this recent uptrend?

Shiba community not impressed with Eternity

When the mobile game ShibaEternity was released on 6 October, the Shiba Inu community voiced its displeasure with it. Investors accused the Shiba team of creating a lackluster game.

This was Shiba’s attempt to use the game to benefit SHIBA, excite the community, and raise money, but this was unsuccessful because the game was not viewed as a success. In reality, SHIBA’s value started to decline after the game’s launch.

Along with the lackluster game that the Shiba team had developed, an update that the community had been expecting had appeared elusive so far.

Shibarium, the Shiba’s version of the metaverse, has been hotly anticipated by the community, although no firm release date has been announced.

The artwork for the suggested destinations in the metaverse was recently made public by the team through a blog post. The two artworks that had been made public so far were the Metaverse Growth Dunes and the Canyon.

Shibburn, a website that tracks the amount and percentage of SHIBA tokens burned, showed that SHIBA’s burn rate has increased by more than 1,900% over the previous 24 hours.

Furthermore, throughout the previous 24 hours, almost 14 million SHIBA tokens had been burnt as of this writing.

This burn is just one of several that had been observed over the past few weeks and months, yet none of them have had an effect on the token’s price. This is partly because of the higher number of tokens in circulation compared to the rate of burn.

SHIBA’s 30-day market value to realized value ratio (MVRV) revealed that the price increase had an effect on it. As of the time of writing, the MVRV had crossed the line and was visible at 5.82% in the upper portion of the chart.

This meant that buyers had generated a profit of more than 5% over the previous 30 days.

However, a glance at the identical MVRV ratio on a 365-day chart revealed that investors were still losing money. Despite this brief price increase, holders were still holding at a loss of more than 60%, as indicated by the 365-day MVRV, which was noted at 66.38%.

Furthermore, SHIBA’s 12-hour price chart revealed that the price trend had been primarily sideways, although an upswing could be seen starting on 25 October.

The asset had increased by approximately 10% since the start of the rise. According to the Relative Strength Index, the asset was in a bull trend during the same period. Despite the upswing, there could be a price correction that results in a decline in price.

Despite the recent gain in price, recent developments involving SHIBA have not been particularly noteworthy. SHIBA may be in for a gloomy Q4 unless a significant event, like the announcement of the date for the release of Shibarium, is announced.

SushiSwap: 3 entities to be incorporated to direct the affairs, details inside