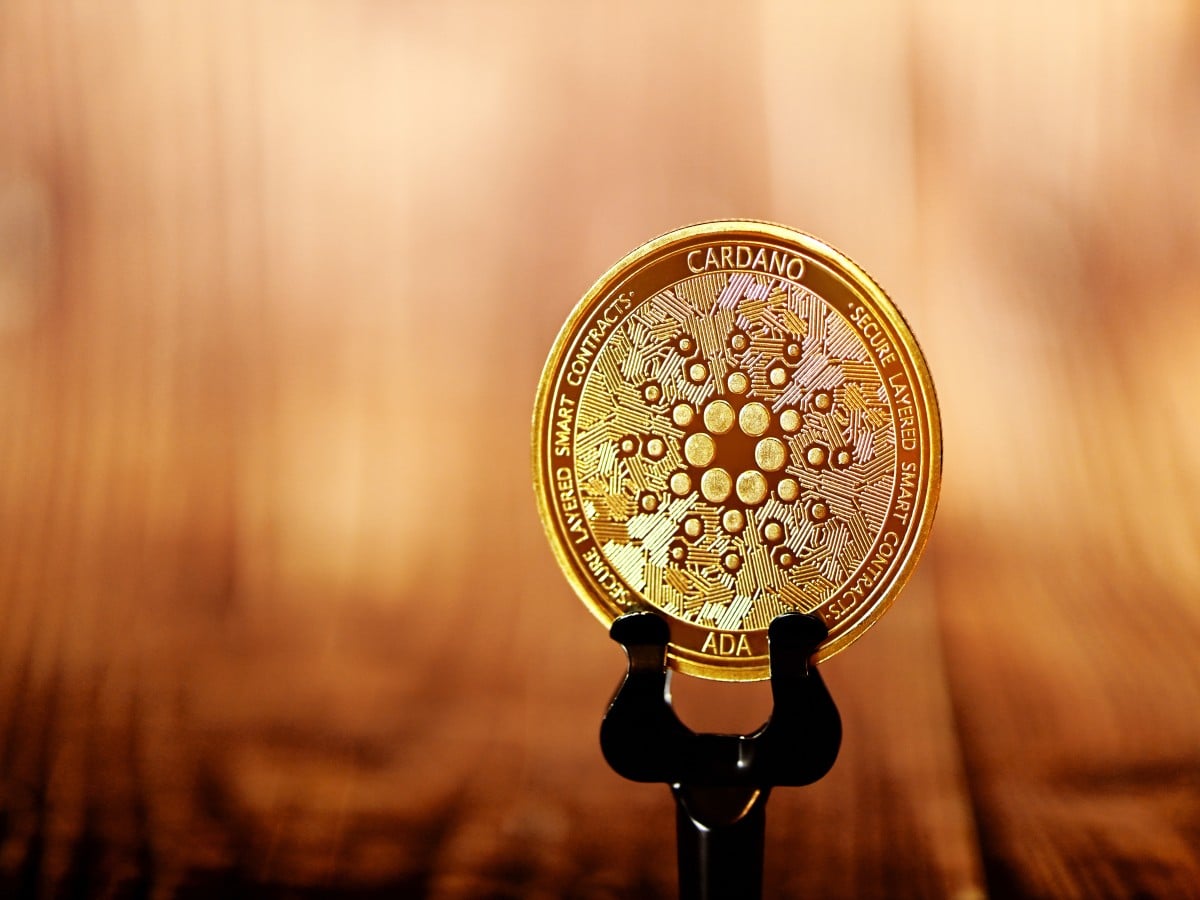 Leading cryptocurrency exchange Robinhood, on 1 September, announced the addition of Cardano’s ADA coin to its list of tradeable assets on the platform.

Data from CoinMarketCap revealed that the eighth largest cryptocurrency traded at $0.4573, with about a 2% growth in price in the last 24 hours.

Although deemed by many to be a myth, the insignificant price action by ADA in the last 24 hours following the listing on Robinhood was an indication that the centralized exchange does not possess the same pull as Coinbase, where coin listings, more often than not, result in double-digit price rallies in under a day.

With indications that the Vasil Upgrade is near, the listing is a welcome development within the Cardano Ecosystem that can help drive up the price of the network’s native coin following a significantly bearish last 30 days.

So following the listing, how else has this leading coin fared in the past 24 hours?

ADA has these tales to tell

With $146.81 million taken out of the entire cryptocurrency market in the last 24 hours, ADA liquidations within the same period make up 0.5% of the total amount removed.

Thus, indicating that the market reacted flatly to the news of the listing.

Moreover, ADA’s price movements on a daily chart revealed that coin buying on the network had lost some momentum.

The daily Relative Strength Index (RSI) stood at 44 in a downtrend. Also, far from the neutral 50 support, the coin’s Money Flow Index (MFI) was spotted at 39 at press time.

Furthermore, below the central (0.0) line, the dynamic line (green) of ADA’s Chaikin’s Money Flow was pegged at -0.19 at press time.

All this goes to imply that despite the listing on Robinhood, buying pressure for ADA had waned in the past 24 hours.

Although the date of the Vasil hard fork remains unknown, the weekly updates provided by Input Output Global (IOG), the developers of the Cardano blockchain, suggest that the date is near.

According to data from Santiment, the search for the term “Vasil” has grown tremendously in the past few weeks.

This was an indication that despite the constant decline in ADA’s price and postponement of the Vasil hard fork, the upgrade remains highly anticipated. 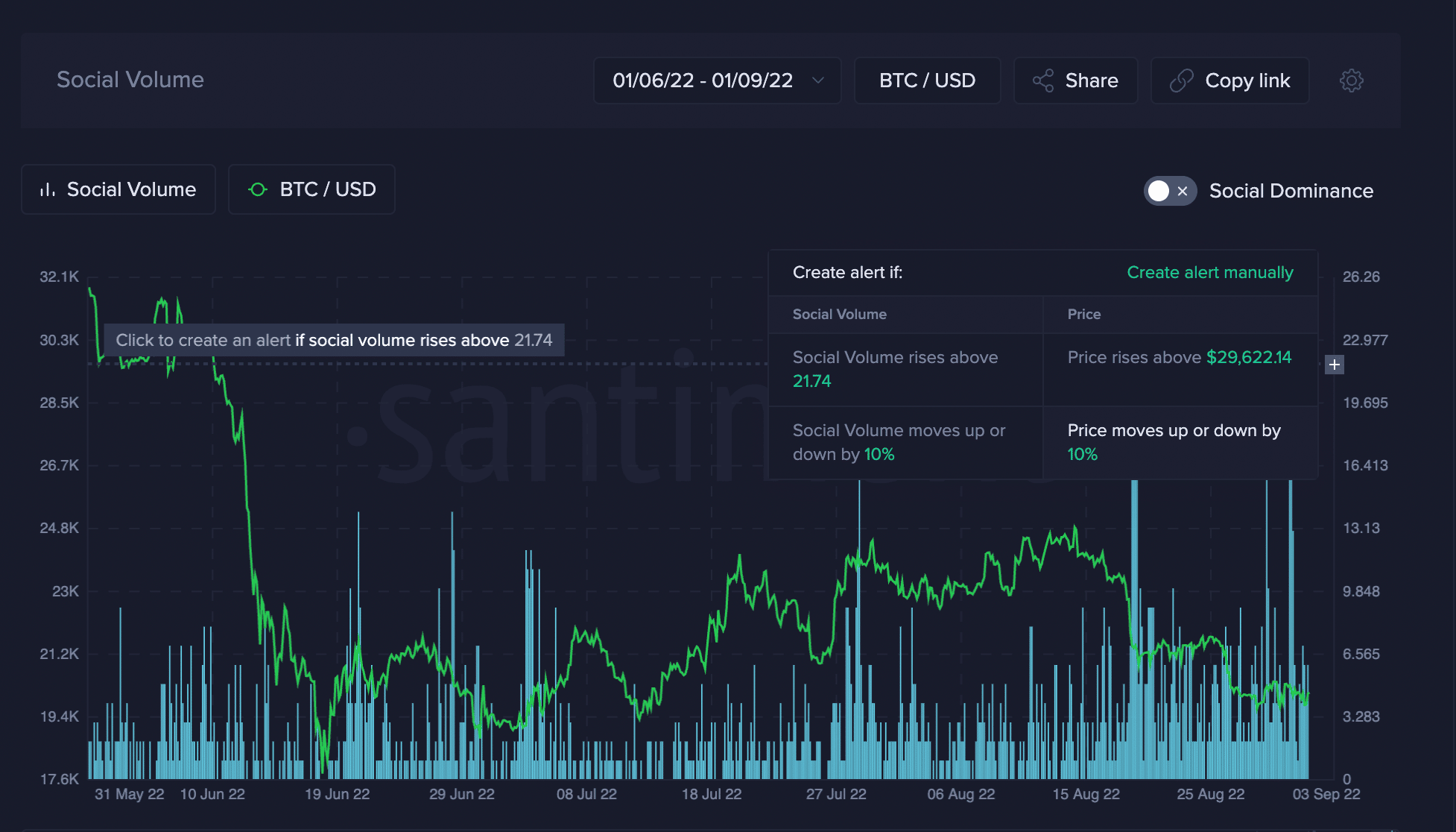 Although ADA’s On-Balance-Volume (OBV) has grown steadily since June, indicating that buyers continue to accumulate, the coin logged a sharp drop in its Mean Coin Age on 23 August.

Such declines usually indicate an increased movement of ADA between addresses. And, a slowed network-wide coin accumulation.

Hence, caution is advised as a further downside in price might be imminent.

Ethereum: Any LAMBO chances on holding ETH? Buterin has answer