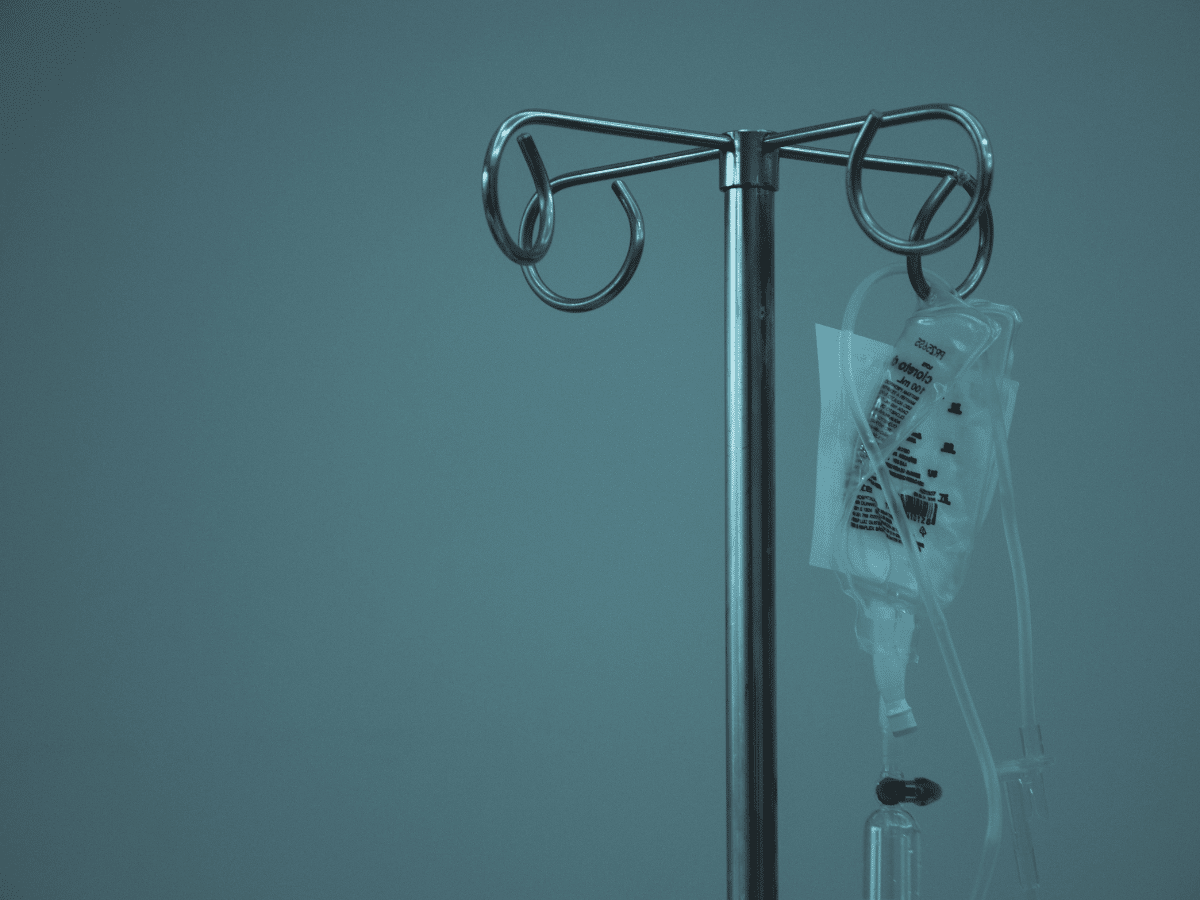 Troubled crypto lending firm Celsius seems engrossed in fixing its long-standing challenges after being declared insolvent. Yesterday (1 September), the company filed a motion to the bankruptcy court in New York’s Southern District to allow its customers to withdraw a part of their assets.

According to the petition, Celsius noted that it had about $210 million worth of customers held in its Custodian and Withhold accounts. In addition, the firm pointed out that these assets were not part of the “earn interest” or “borrowed assets” that smoothened its path to bankruptcy.

This new move could be another one aimed at helping the company’s customers worry less as it did earlier.

As we continue to focus on maximizing value for all stakeholders, we want to share what we hope to be a positive first step towards meeting the expectations of our community and other important updates from our hearing today.

While justifying its motion, Celsius stated that over 22,500 users held transferred custody assets on its platform. Over 15,600 customers held pure custody assets worth about $43.87 million, while another set of 5,000 had $15.33 million worth of digital assets in Withhold accounts.

The company also noted that they were the customers’ properties and did not form any part of its bankruptcy estates. The filing said,

The announcement of the motion on Twitter generated mixed reactions. While some saw the move as a means to resolve the problems, others called it deception on Celsius’ part. The most notable comment was that of Simon Dixon, the CEO of the financial investment company, BnkToTheFuture.

According to the experienced investment specialist, Celsius operated like an “illegal bank.” He formed the basis of his opinion of the perception that crypto lending companies believed that all funds earned besides the ones proposed for withdrawals were all theirs.

Hours later, he added “proof” that the company could run out of money in October and was also misleading its customers. However, CEL, Celsius’ native token, seems to have taken the update personally.

While assessing CoinMarketCap data, CEL had surged 30.75% over the last 24 hours. At press time, the crypto was trading at $1.51. Not only did the price increase, but CEL’s volume also recorded a 112.91% uptick.

On-chain analytics platform, Santiment reported the volume to be $20.3 million. The same volume was previously at 10.11 million as of 1 September.

In retrospect, the Southern district court set 6 October for the motion hearing. If approved, some customers believe it will set the path to a full recovery.

As for CEL, it seemed to be in excellent momentum. However, there was no concrete signal that the rally would remain for an extended period.

How ADA reacted following a Robinhood listing ahead of Vasil upgrade

MATIC: This area could be tested before a move toward $0.92