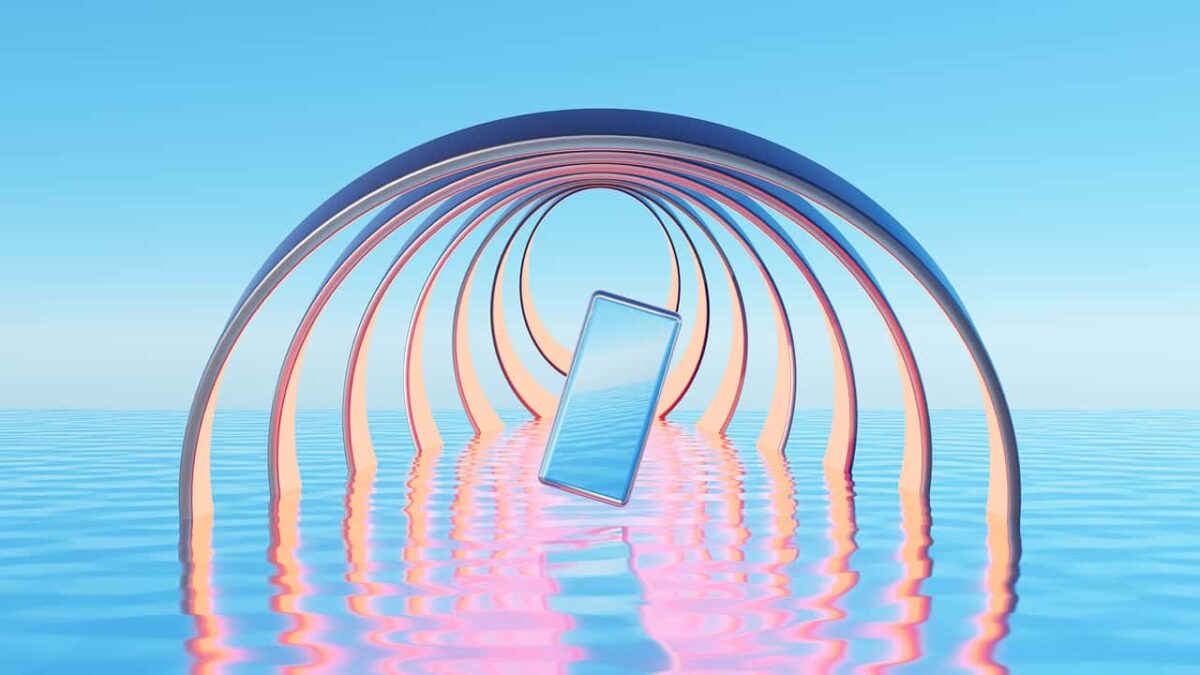 A new NFT collection has become the talk of the town in the NFT marketplace. In fact, it has made more sales than the famed Bored Ape Yacht Collection (BAYC) collection on OpenSea this week. The NFT collection, called The Saudis, has made quite an entrance since its minting started on 9 July.

The Saudis NFT is the latest in a long line of free-to-mint NFTs. It is a collection of 5,555 NFTs. Surprisingly, these NFTs were sold out within hours of the launch.

The official website claimed that “each Saudi is unique and programmatically generated from over 80 possible traits.”

The collection touched down $7.4 million in sales volume over the past week. It is presently second only to the famous CryptoPunks. The project’s floor price, at press time, was set at ETH 0.67 (over $700) after peaking at around ETH 1.3 (roughly $1,650) on 9 July.

Furthermore, like other emerging NFTs, The Saudis NFT also equips a vocal social media fan base.

But the collection was subject to an attack recently. An artificial bot, called RIGHTBLOCK, was created to lower the floor price of the NFT. The infiltrator was eventually caught and his listings were removed eventually. The Twitter handle of The Saudis did issue a statement noting,

“We have stopped 217 NFTs from being SOLD from OpenSea and other platforms. We will get these back to the infiltrator (RIGHTBLOCK) and distribute them to the community. Details soon.”

TLDR: FLOOR PRICE IS NOT ACCURATE – We have identified the infiltrator of the KINGDOM.

The Royal Guards will punish RIGHTBLOCK with MAXIMUM LASHES! pic.twitter.com/k8bZk1VRcO

All harm and foul

Despite the thrilling performance of The Saudis, the NFT collection witnessed a major dip in the past 24 hours.

Furthermore, the collection, at press time, was down by about 50% in sales volume in the past day. Evidently, the launch fury has calmed down as is the case with freshly launched collections. Well, how it will fare in the coming months remains to be seen.

WAX, Hive, BNB Smart Chain – The why of how GameFi is still afloat