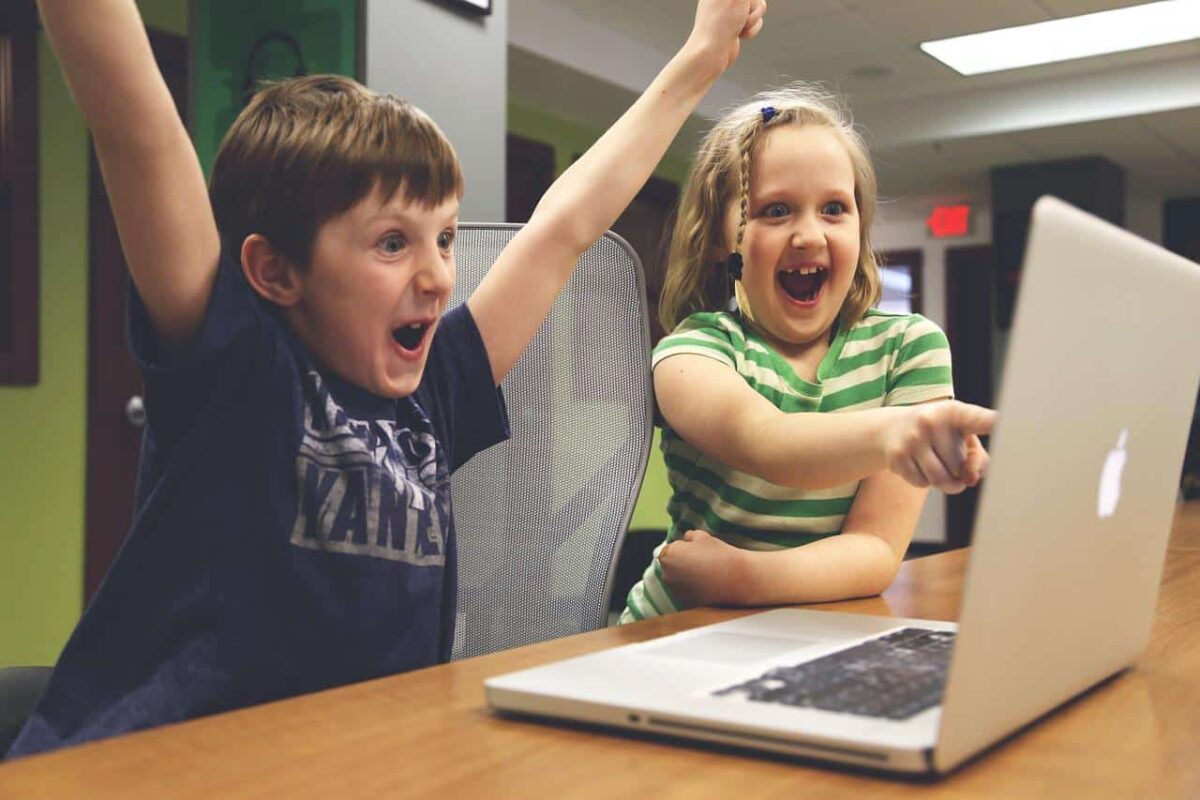 Blockchain investments have been sporadic, but GameFi is one sector that is continuing to grow. This, despite the wider market’s collapse. Even though a majority of the investors are focused on the most recent crises surrounding centralized finance (CeFi) and decentralized finance (DeFi), the blockchain gaming business has subtly weathered the storm better than other market segments.

According to DappRadar and BGA Games, the blockchain gaming industry has risen by 2,000% since the first quarter of 2021. In fact, it now makes up more than half of all blockchain activity.

The rise in popularity of blockchain gaming may be attributed in large part to the development of the play-to-earn paradigm. This has been made possible by NFTs on well-known blockchains like Ethereum.

In several of these games, players accumulate in-game NFTs that they may trade for cryptocurrencies and fiat money. Nowadays, it’s not uncommon to find people of various backgrounds increasing their income by taking part in these play-to-earn games.

Now, while the gaming business plummeted by 26%, the blockchain gaming segment fell by only 5%. The report stated,

“This is a bullish indicator for blockchain games as many have speculated that game dapps would lose most of their player base if they stop being financially profitable to the average user. It was proven not to be the case.”

Gaming-related transactions currently surpass all other market categories by a huge margin (173.17 million). On the contrary, decentralized finance ranks second with 8.86 million.

In terms of the number of transactions, the most active protocols are WAX, Hive, BNB Smart Chain, Solana, and Ronin. With 158.23 million transactions, WAX is now ahead of the competition.

WAX and BSC leading from the top

Data shows that WAX and Binance Smart Chain are particularly well-liked by users, with 2.94 million and 2.49 million users, respectively. Splinterlands is now in second place with 147,820 active users, behind Alien Worlds on WAX and BNB Chain with 196,700 users. In terms of the number of active users, WAX is the platform that the top three games employ.

Even though it has fallen drastically on the list, Axie Infinity has consistently been one of the most active games and a leader in terms of value transacted over the past year.

Gaming has emerged to be one of the most resilient industries in terms of retaining active users. This, despite the severe correction in blockchain-related altcoins for the gaming industry.

This fact, along with the gaming sector’s growing appeal, points to a sector that may be able to pave the way for the coming bull market.

ApeCoin: All that could be in store for APE holders this month