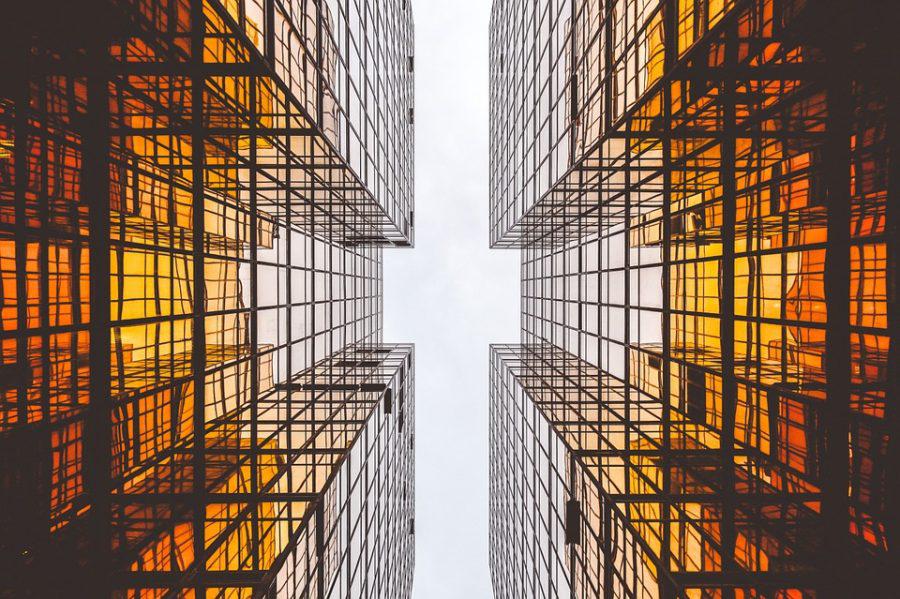 Over the past year, we’ve witnessed a significant increase in the popularity of the crypto industry. There are many reasons behind this – in particular, the surge in the price of cryptocurrencies like Bitcoin and Ethereum in late 2017 that somehow managed to get even the least tech-savvy of us excited.

Fast forward to today, and it’s clear that much of the hype has died down. But this is certainly not the end of crypto.

In fact, it is just the beginning.

As the industry slows down and investors come back down to Earth from cloud nine, big tech companies are calculating their next big move.

It’s pretty certain now that blockchain technology is here to stay for the foreseeable future.

The big question for many of these companies now is: what is the best way to utilize it? 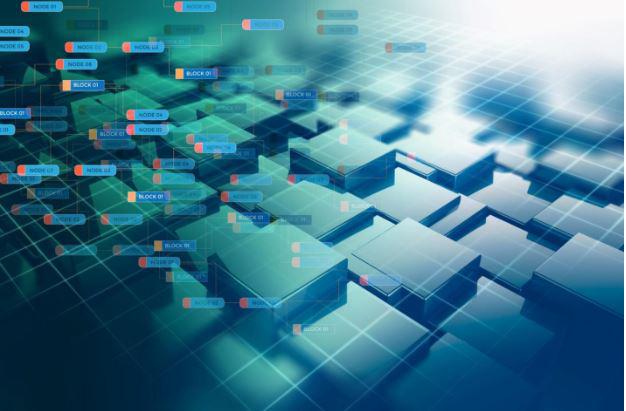 Which Companies Are Already Moving Towards Blockchain?

A number of big tech companies are considering implementing blockchain technology into their platforms. A couple have even launched their own ICOs.

Kik is a freeware instant messaging app. It uses the user’s WiFi or data plan to send and receive messages, videos, calls, and other content. It is known for its ability to preserve users’ anonymity, through allowing them to register without being required to provide a phone number. It has approximately 300 million registered users.

Back in September 2017, Kik raised almost $100M through its ICO. At the time, it was the highest profile ICO company to date.

Telegram is a cloud-based instant messaging and voice over IP that allows users to send and receive files of any type between one another. In March 2018, Telegram announced that they had over 200,000 monthly users.

At the beginning of May 2018, Telegram’s ICO witnessed phenomenal success. According to their white paper, their plan was to raise $1.2 billion through a combination of both invite-only private investors and an open public sale.

When it came down to it, they managed to raise a whopping $1.7 billion through their invite-only private sale alone.

One source has claimed that one early investor who managed to buy a significant amount of tokens for the price of $0.37 each is already looking to sell them for $1.30 each to make quite a hefty profit.

ASKfm is a global social networking website that allows users to create their own profiles and send each other questions in order to gain a better understanding of the topics they are interested in or improving their social interactions by both posting their own questions and answering the questions of other members.

The platform has been around since 2010. As of 2017, ASKfm reached a total of 215 million registered users. They are currently the largest Q&A network in the world, with over 600 million questions being asked every single month.

After many rumors, at the beginning of May 2018, ASKfm announced that they would be launching their own ICO.

The platform will utilize blockchain technology to encourage a democratic environment in order to allow the community to determine the best sources of information fairly and independently, and in turn to reward users accordingly.

This will work through the implementation of smart contracts. If the conditions of a questioner are fulfilled by a responder, these smart contracts will release payment in the form of the platform’s ASK Tokens (known as ‘ASKT’).

This system will improve the reliability of the ecosystem, ensuring that high-value content is rewarded and rises to the top, where it can be viewed by more members of the community.

This ICO will also serve as a ‘launching pad’ as part of the platform’s vision to transform from a simple Q&A platform to a Massive Open Online platform that will eventually deliver paid instructional courses to its users.

The migration of such a large platform to the blockchain could well make the ASKfm ICO the new one to watch for 2018.

Will Other Big Tech Companies Move Towards Blockchain?

With all the hype about blockchain technology, it’s hardly surprising that the other big tech companies are looking for ways to get a hefty slice of the pie, too.

Back in March, Google revealed that it was working on utilizing blockchain technology to support its cloud business.

And just last month, Facebook revealed that they would be launching a new team dedicated to the blockchain.

Of course, it will take a little while for companies to get on the blockchain bandwagon, but there’s no doubt we’ll see many more stories like this in the news over the coming months.

The old ‘adapt or die’ adage has never been more accurate.

The blockchain is coming, and big tech companies are going to have to accept it – whether they like it or not.

Restoring Trust in the Sharing Economy with Blockchain Technology