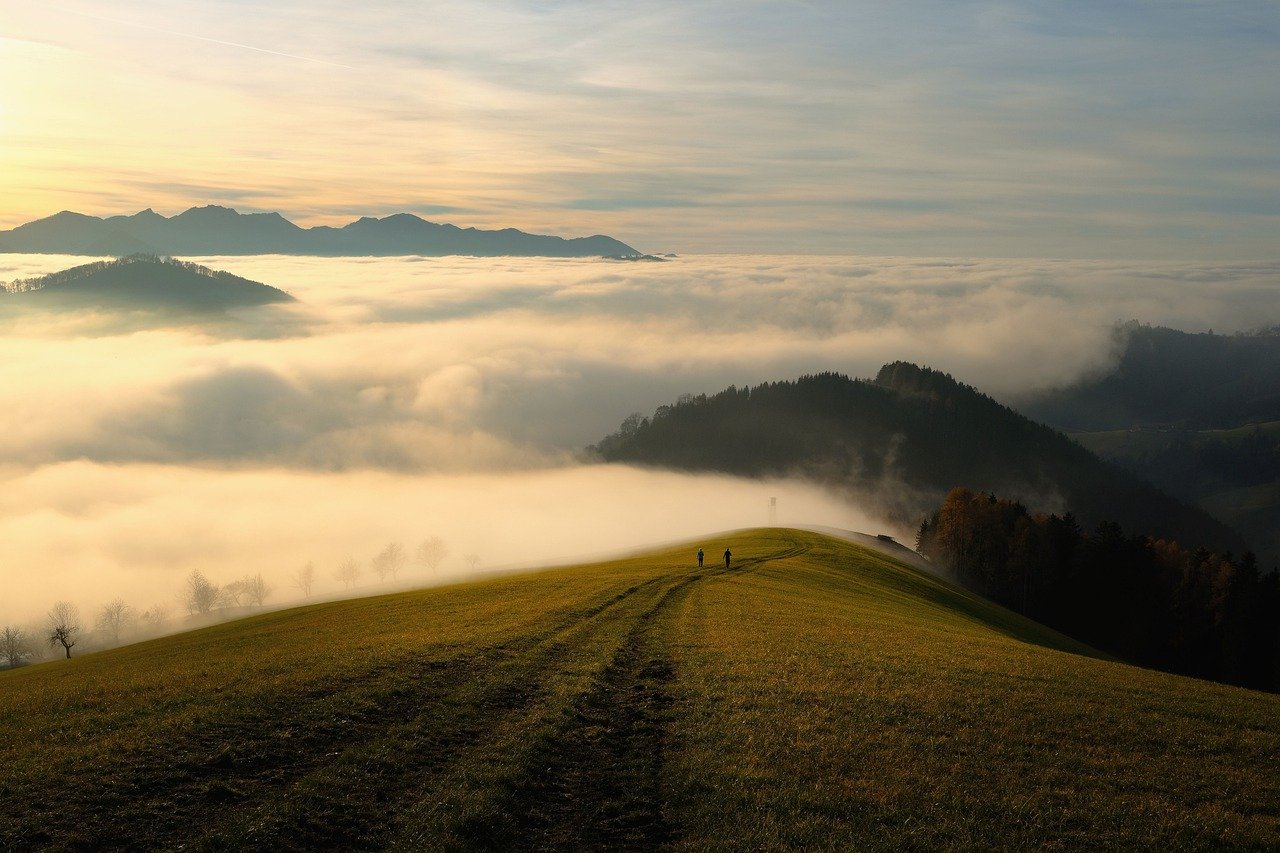 Chainlink was one of the market’s star performers as 2020 came to a close. In fact, it would seem that its bullish momentum on the price charts has continued into 2021 as well, with LINK rising on the charts by over 18 percent in the last 7 days alone. With a trading price of over $18 at press time, it is only natural to wonder whether this bullish momentum can help LINK register a new ATH on the charts.

Bitcoin has dominated the 2021 news cycle thanks to its ability to go past previously established ATHs almost every other week. Such momentum was also present in LINK’s price action over the past few weeks, a sharp turnaround from the situation it found itself in during the middle of 2020.

After having established an all-time high of $20.7 on 17 August, LINK was unable to sustain that position. In the coming month (i.e. Sept 2020), LINK lost over 65 percent of its value in relation to its ATH. The crypto has since been on a recovery run. Given the fact that over the past few days, LINK’s price has not seen any corrections on the charts and has been able to sustain a steady uptrend, the likelihood of LINK touching a new ATH has only emerged stronger. 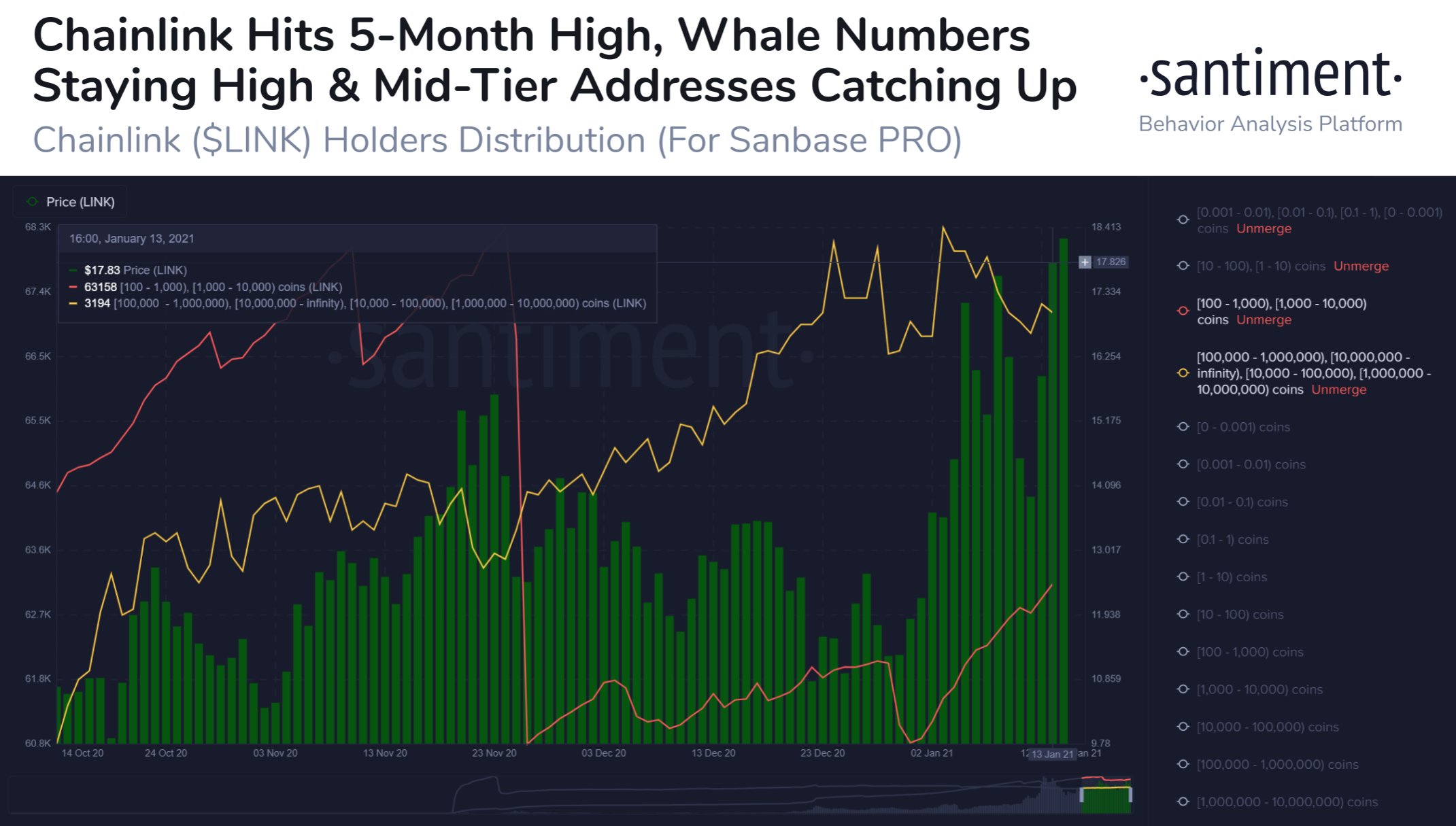 Taking a look at data published by Santiment further strengthens the optimism. As per the data provided – Holders Distribution for Chainlink highlights how the coin has the strong backing of large whale addresses. Entities holding over 100k LINK are not selling the coin and are maintaining their bags. Taking a look at mid-tier addresses with 100-100k LINK, Santiment highlighted that this demographic has also seen substantial growth. This, to a large extent, highlights how LINK isn’t really prone to a sudden price drop following a sudden sell-off in the larger market.

This can be a huge advantage as the coin tries to breach the resistance level between the key $18-$19 levels. Many of the market’s altcoins, as expected, tend to move in sync with Bitcoin due to their high correlation.

For LINK, such has been the case on many occasions as well. However, if one were to take a look a the larger picture, Chainlink’s price has become less correlated with BTC’s over the course of the past year. In fact, according to data provided by CoinMetrics, BTC-LINK correlation fell from a high of 0.70 in May 2020 to 0.50, at press time.

Apart from a solid bull run on the charts, Chainlink has also had a few interesting developments in the recent past. Yesterday, it was announced that Paxos was partnering with Chainlink and PAX and PAXG are now available on Chainlink’s oracle network. Followed by this announcement, the coin’s price noted a hike of over 13 percent in 24 hours.

Given the fact that LINK has managed to sustain its price close to the $18-level for a majority of 2021, and in light of the steady stream of developments going on for LINK, a new ATH above $20 seems to be purely a matter of time.