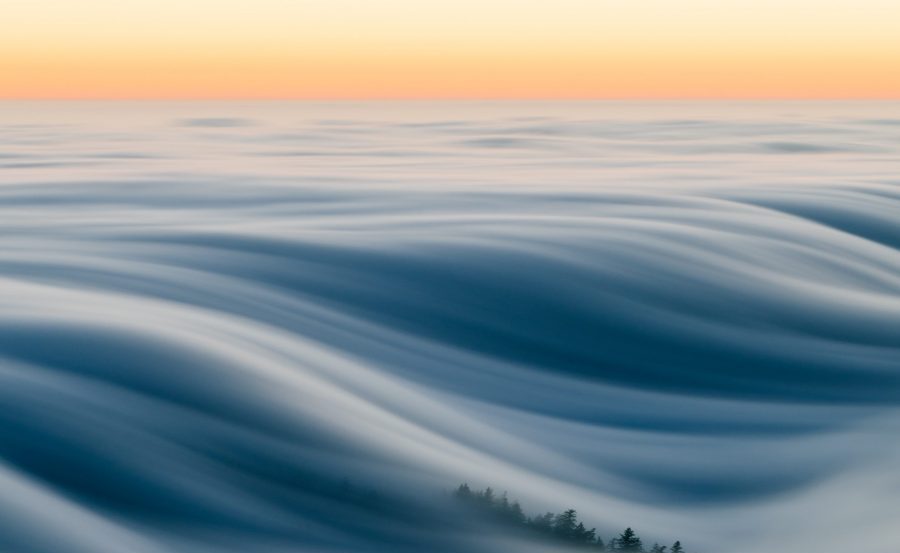 Tether’s market cap hit $25 billion today, with Bitcoin trading below $40,000 on the price charts. In fact, the stablecoin has been one of the most traded assets in all of crypto, with its trading volume surpassing even that of Bitcoin. 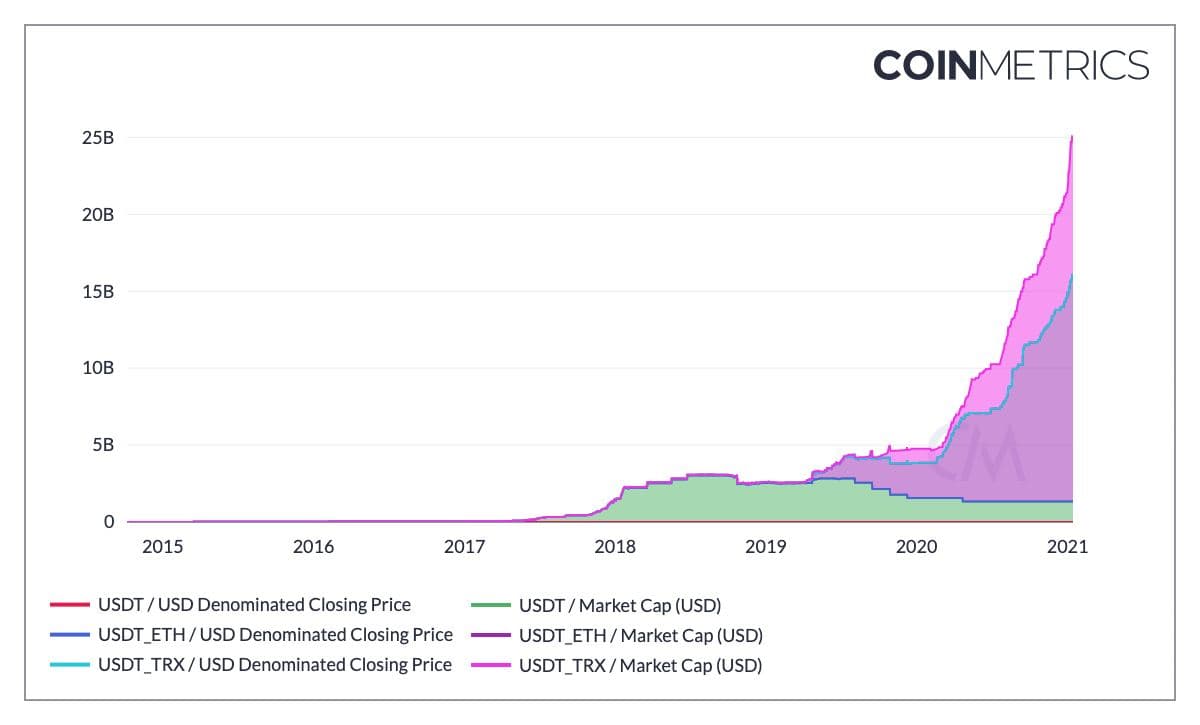 The reason behind Tether’s growth

While speculators have speculated about Tether’s credibility all along, the stablecoin has managed to cut through the noise and grow. In fact, looking at Tether’s growth makes sense, considering the demand for Bitcoin.

Lately, institutions have found their favorite alternative investment asset and are heavily investing in it. This on-boarding takes one of two things, USDT or USD. While it is clear that the USDT market far surpasses the USD market, it is also clear that institutions will not have used the fiat markets.

This partly explains the growth of Tether in 2019, and even in 2020. As far as 2021 is concerned, since Bitcoin blasted through the roof in the first and second weeks of 2021, more and more USDT has been minted.

In 2021 alone, Tether minted a record $2 billion in a single week, with $1.5 billion minted the week before that. With its market cap hitting a whopping $25 billion at press time, one can observe that Tether has hiked by 19% in just 15 days.

Alameda Research’s Sam Trabucco recently shared a pretty interesting take on the same. He noted that a lot of people buying Tether don’t do it via creation, but do it by selling or buying it via trading. Since the market is volatile, the Tether peg varies as well.

Alameda can arbitrage these opportunities via the direct creation/redemption of Tether. This helps stabilize the peg while also benefiting the arbitrageurs.

“Other stablecoins like USDC don’t have anywhere near as volatile premia — that’s because the creation/redemption process is more involved for USDT, and fewer firms can actually do it. This is why, as I noted above, many who want it are going to markets and not creating, and when USDT gets above $1? A sophisticated firm like Alameda with great setups on all the exchanges and bots to execute more than one leg at a time is gonna want to sell! And we do — a LOT.”

While the New York Attorney General’s lawsuit against Tether is still ongoing, there’s no telling which direction it is going to go. However, regardless of what the decision is, Tether might get away with it since the stablecoin is available not on one blockchain but on multiple chains. As of this writing, Tether is on ETH, Omni, TRX, EOS, OMG, Liquid, etc. That’s what you call dominance.