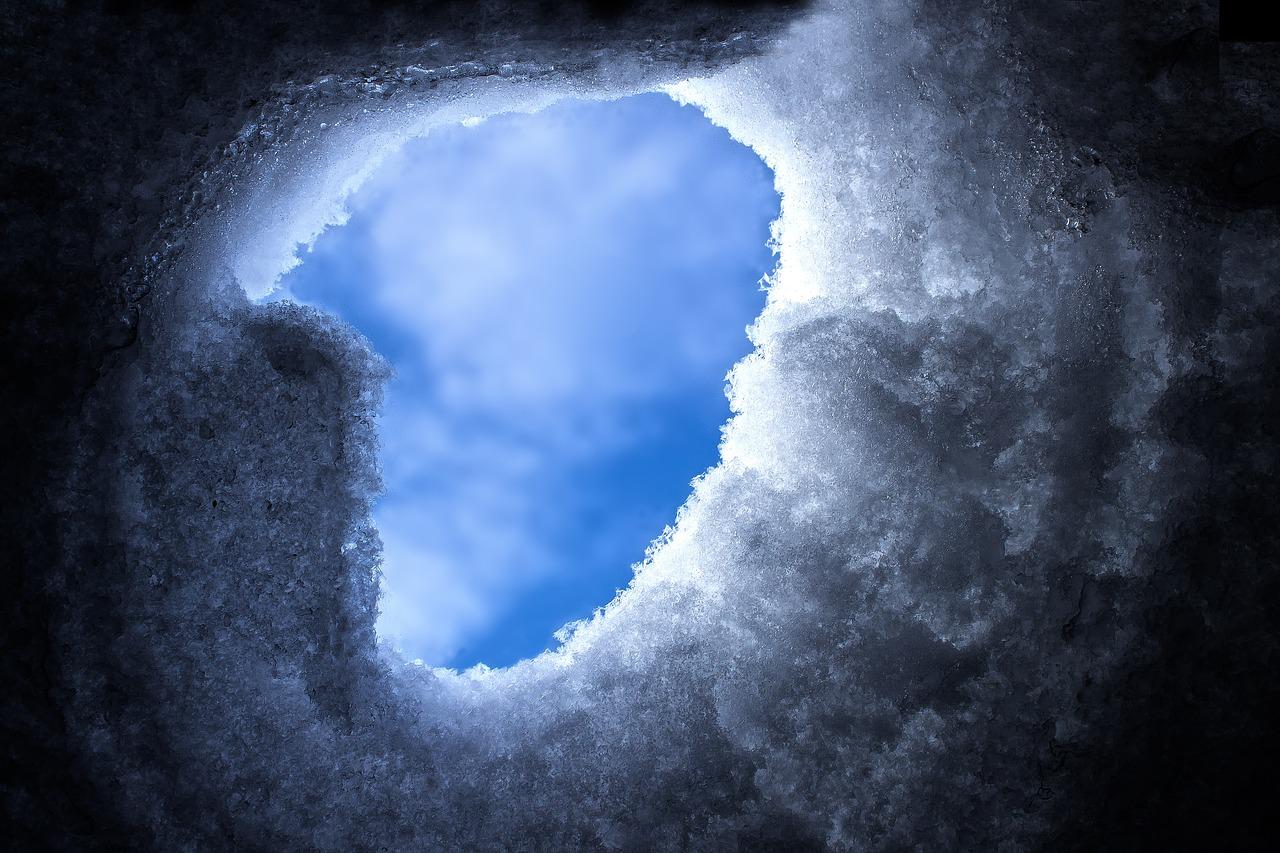 The volatility of the crypto market has been a matter of concern for authorities and regulatory bodies around the world, and it is not exactly making a case for its considering the month of May 2022.

This Avalanche hurt a lot of people

After the market crashed for the second time this month this week, every cryptocurrency in the market felt the heat, and many plunged by more than 20%.

One such coin was Avalanche which observed a 28.77% fall within four days.

It has since recovered by over 19.5% in the last 24 hours, but looking at the big picture, it does not contribute anything towards Avalanche’s recovery.

AVAX has been on a downtrend for seven months now after it marked the all-time high back in November. However, since then, the altcoin has lost almost 82.5% of its value to the broader market trend.

But it’s not just the price that the coin has lost as over the months, the network is also consistently losing its users.

Up until December and January, Avalanche was recording the presence of anywhere between 750k to 800k monthly active users on-chain.

The figure dropped almost 120k by the next month, and this month, the network has only observed 600k users participating in transactions, which surprisingly have only been affected this month. 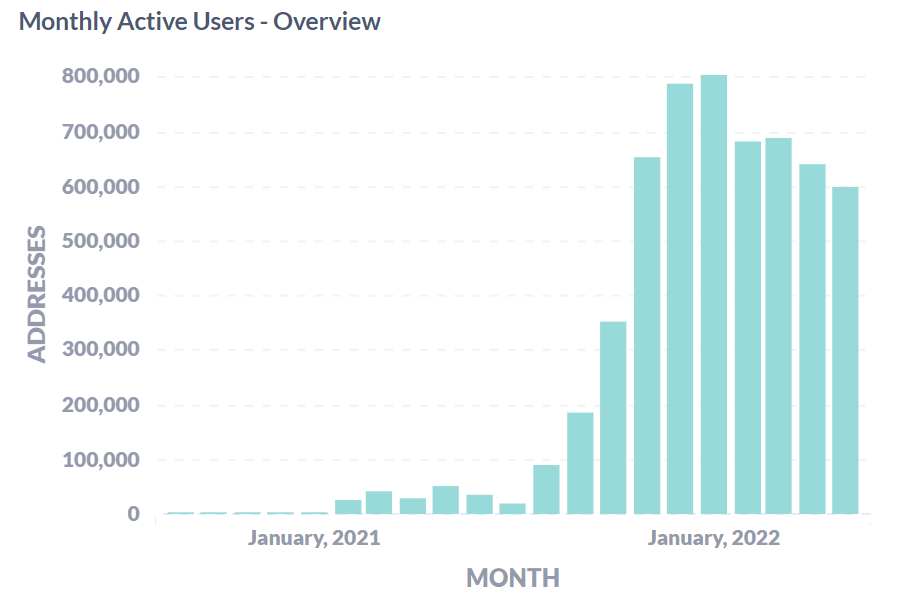 This, although, isn’t indicative of a significant drawdown of any sort since such fluctuations are expected with a chain with over 600k investors. 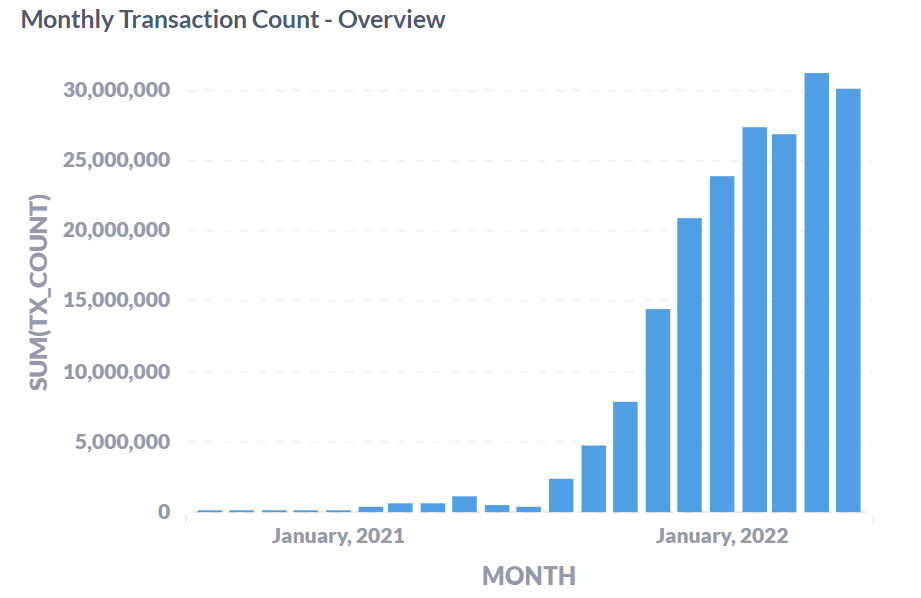 Avalanche hasn’t been immune on the DeFi front either, as the protocols on the network have also been losing value since December 2021.

Back then, Avalanche had about $13.7 billion in TVL, whereas today, just $4.16 billion are left locked on the network.

The decline was the result of the market crashes, but it was further amplified by the dip in investment in the 210 protocols that the chain is home to.

Like every other chain, Avalanche will also take a while to recover from these lows, hopefully, its investors’ activity will be enough to keep it afloat until then.

XRP: How investors can leverage these two outcomes to make profits