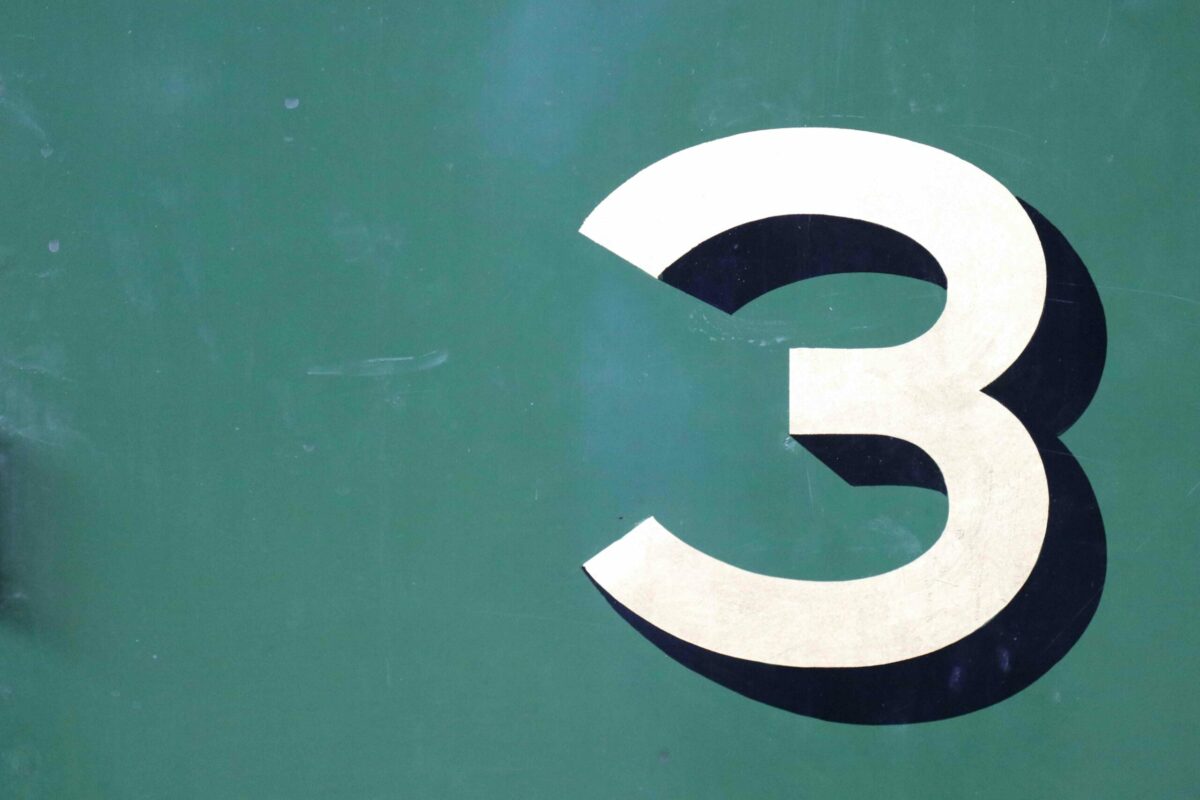 Only last week, Bitcoin had tumbled down to $28,000, as a barrage of opinions and speculation hit the space. FUD was typically evident amongst retail investors as weighted social sentiment had dropped down to previous low levels witnessed in early 2020.

However, the prices have caught a bullish break over the past few days, as Bitcoin climbed back above $30,000. The collective market faced a brutal Q2 2021 but there are signs which might indicate a fresh start for Bitcoin going into Q3 2021.

The $30,ooo level has been spoken about plenty over the past few weeks, and several analysts have maintained their stance that this range remains key for Bitcoin to maintain a grip over. However, rather than the $30,000 mark, which is the established demand zone at present, $34,500 might hold more significance according to the current market structure.

Since 17th May, Bitcoin has managed to close above the price point 6-weeks straight, even though lows of $29,800 and $28,000 were registered amidst the time period. Bitcoin consolidated under the $33,000 mark in the past two weeks, but the weekly close continued to remain above $34,500. The point that can be inferred from this particular situation is the presence of strong institutional buying at this range.

In one of the previous articles, based on liquidity pools, we had illustrated the fact that institutions would rarely chase the price, and usually, these investors wait for correction. Retail gets sucked in due to FOMO, unaware of huge capital orders below existing price ranges. The fact that Bitcoin has continued to close above $34,500, while re-testing the demand zone a couple of times, might indicate the execution of strong buy orders, which institutions may have put in place post 19th May crash.

But Institutions aren’t buying at the moment, right?

The interest may have simmered down due to prices tanking by more than 50% but Microstrategy continued to add more BTC to their portfolio while ARK Investments added more GBTC shares to their account.

Speaking of Grayscale, last week’s decline might have been due to massive shares unlock on the platform. Barry Silbert, CEO of Digital Currency Group that controls Grayscale, tweeted on 21st June 2021,

Going to be a dicey week

Less than 24-hours after this tweet, BTC prices dropped down to ~$28,900. Further data pointed towards the fact that close to 30,000 BTC were unlocked in GBTC shares between 21st June-23rd June. Unlocking GBTC shares mean investors who invested in its investment vehicle in mid-January, were taking their profits possibly after completing their initial 6-month lock-up period.

However, Grayscale recently stated that,

Private placements in GBTC have been discontinued since March meaning no more "unlocks" will be vesting post September as per the six-months lock up rule pic.twitter.com/qdNFC4v9oH

Now, there are a couple of things to understand in this regard. With premiums noticeably improving over the past couple of weeks, the private investors into GBTC before March have a higher incentive to stick around, and according to data post-September, there will be no unlocking.

Logically this allows BTC a 3-month cushion to re-stabilize and regain important range in the market before exhibiting another strong rally towards the end of the year.

However, it is essential to keep in this in mind – a final massive unlock of 16.2k BTC shares will be triggered on 18th July. Yet long-term, institutional trading might come back into the picture, as price makes a move in the chart.