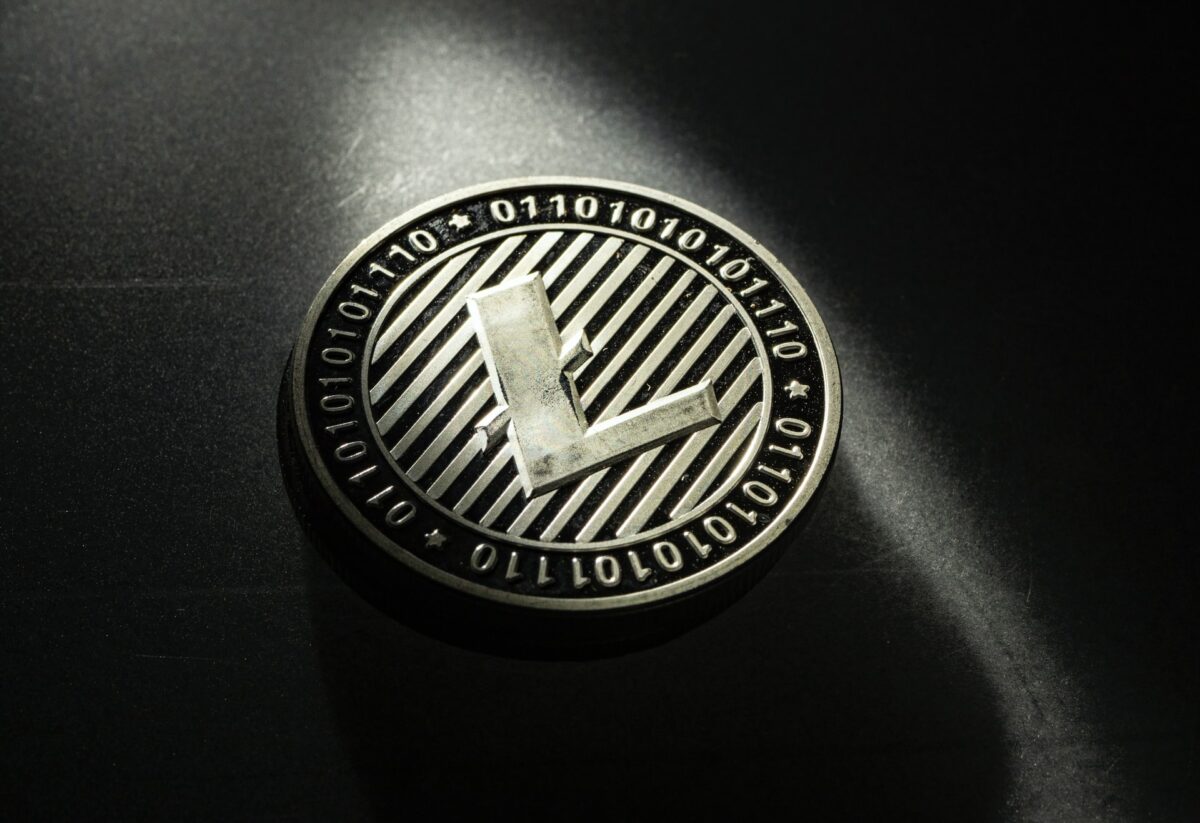 Following the broader market price correction, most altcoins were on a path to recovery at press time. Ethereum, for instance, was back in the bullish zone after breaking past the $2100-mark. UNI too registered a slight price uptrend over the last 24 hours while finally, LTC broke through its major resistance levels of $135 and $139.

Ethereum‘s price underwent a 9% hike over the last 24 hours as it pushed past the $1750 support and breached the $2000 resistance level. The appreciation in price was considerable, given how long Ethereum has remained below the aforementioned level. In fact, the asset was priced at $2186, at the time of writing.

The Relative Strength Index validated this price uptrend, with the indicator picturing an increase in buying pressure. ETH’s bullish momentum gained steam as the green lines of the histogram were pictured over the zero-line on the Awesome Oscillator.

If Ethereum’s price action extends further to move north, then the coin would meet with resistance at the $2600 level. With respect to the same, the Bollinger Bands indicated divergence, signifying some volatility in the near term.

UNI was trading in the green at press time, despite a slower rate of recovery when compared to other altcoins in the market. At the time of writing, the alt was trading at $18.98 on the back of a 10% hike.

UNI, at press time, was stable around the $18-level and if the bulls truly reclaim the market, the alt’s price can be pushed up to the $22-level. The Chaikin Money Flow noted an increase in capital inflows too.

The uptick on the Awesome Oscillator’s histogram picked up on UNI’s growing market momentum. Finally, with only a little divergence, not too much of a steep price movement can be expected thanks to the findings of the Bollinger Bands.

With Bitcoin’s price on the rise, LTC climbed upwards and noted a 10.6% increase in prices over the past 24 hours. Litecoin broke through two major resistance levels of $135 and $139 respectively, and the coin was available for $145.33 at press time. In case of a sustained uptrend, LTC’s next resistance level to watch out for would be $150.

The Relative Strength Index almost mimicked the price movement on the 4-hour chart, a sign of buying pressure being on the rise. The Parabolic SAR’s dotted markers hovered below the candlesticks at the time of writing, a finding that validated the northbound price action.

Finally, the MACD pictured a bullish crossover with the Signal line, with the indicator’s histogram picturing an uptick in momentum too.

Bitcoin: another 5-6% rise was possible over the coming sessions, IF…

How Bitcoin has the perfect 3-month window to recover May-June losses?