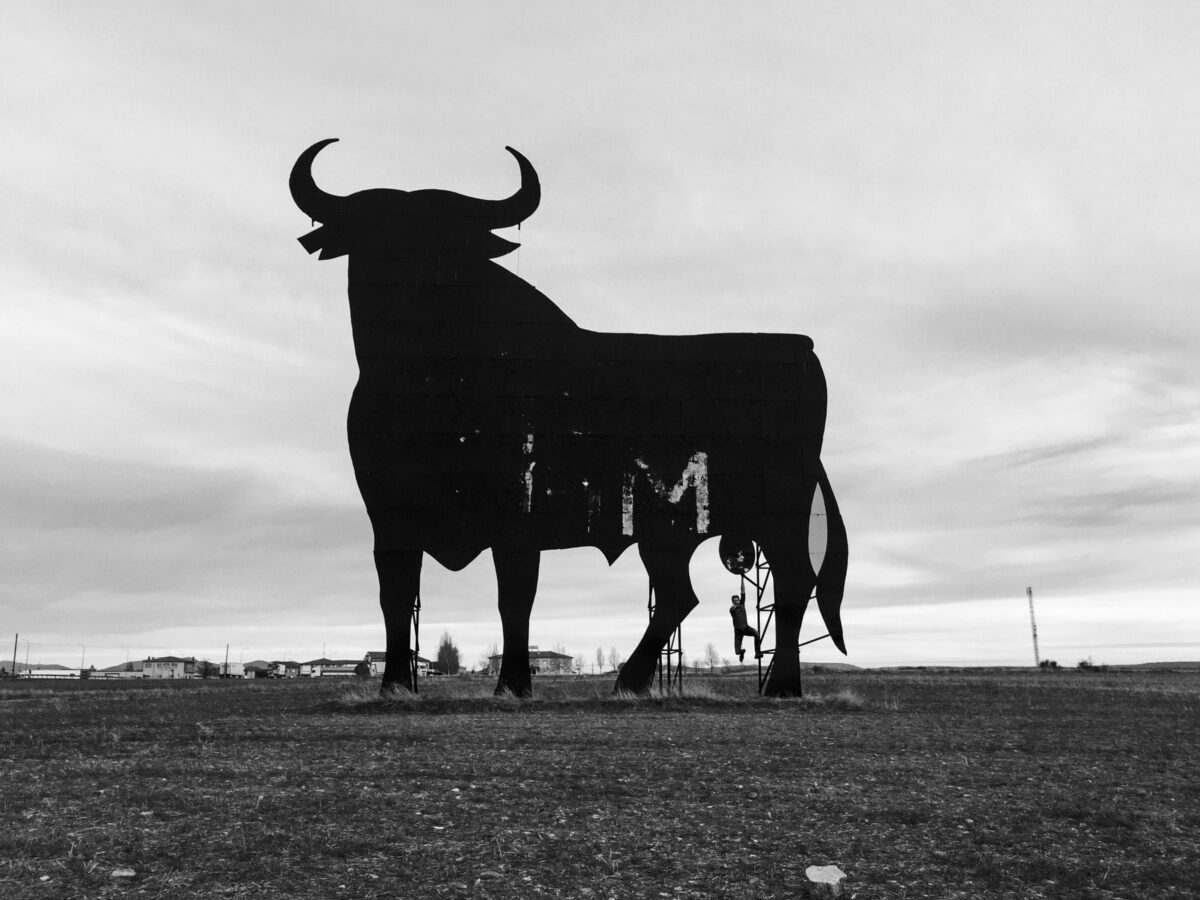 Altcoin rally that started following May 19’s flash crash has continued and Ethereum, top DeFi projects like LINK, AAVE, CRV and SUSHI have rallied. At the same time, Bitcoin was being moved off exchanges at the highest rate since November 2020. Alongside the price trend, Bitcoin leaving exchanges when Mayer Multiple has dropped under 1.0 signals fear in the market. Fear is bullish for Bitcoin’s price in the short term. 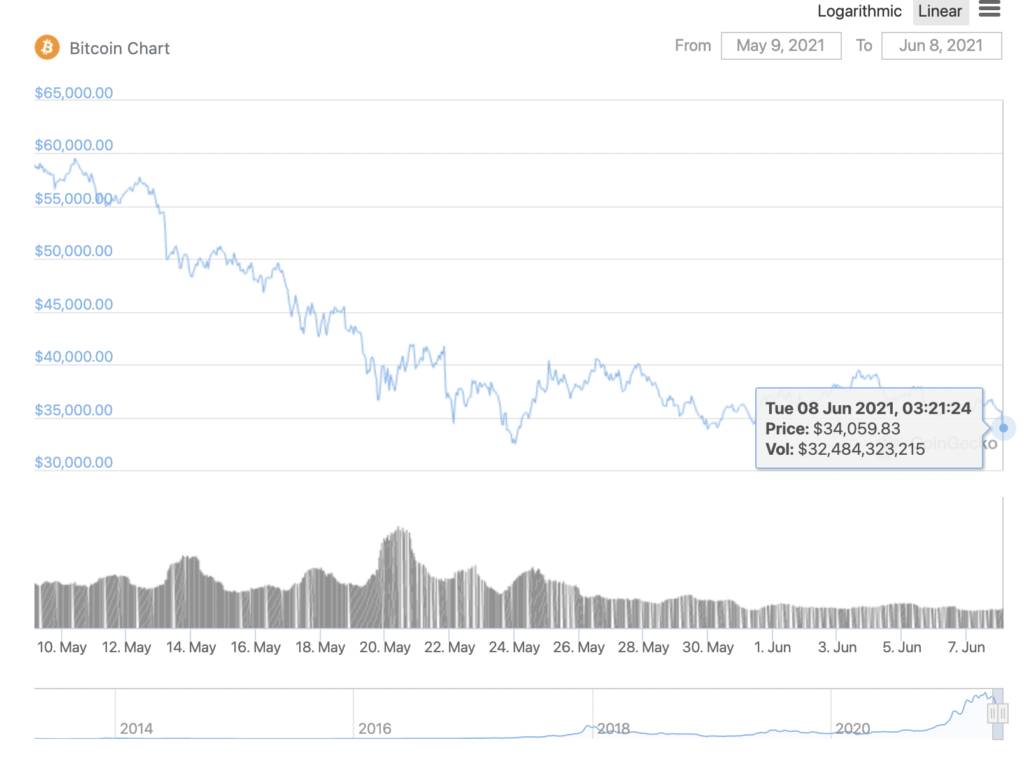 Based on the above price chart, Bitcoin’s price is nearly the same level as the last week of May 2021. Following every 10% drop in price, Bitcoin accumulation continued in the current bull season. Bitcoin leaving exchanges with these metrics is bullish for both Bitcoin and altcoins in the short term. Since Bitcoin’s dominance is low, there is scope for an altcoin rally, led by Ethereum and Link, since both are correlated with Bitcoin.

Additionally, the latest drop in Bitcoin’s price, down to the $33000 level led to a drop in altcoin market capitalization as well. The high correlation between Bitcoin and top altcoins led to the impact on the altcoin rally and the price. However, the bearish sentiment among traders for Bitcoin led to a drop in dominance and this is bullish for altcoins. Bitcoin dominance was at 41%, this is another metric that signaled that an altcoin rally is more likely.

Among altcoins, Ethereum’s number of active addresses has continued climbing every day, signaling that an increase in number and volume of altcoins’ on-chain metrics is bullish for altcoins. Bitcoin’s concentration by large HODLers has dropped to 12% and this is indicative of the altcoin rally. Bitcoin remains undervalued at the current price level and so do top altcoins. Though the sentiment is largely bearish, it is expected to turn bullish, following an altcoin rally.

In the past, Bitcoin’s rangebound price action was bullish for altcoins. The same is likely at the current price level based on the trend. Additionally, institutions are not as keen on investing in DeFi projects, however, they have invested in Bitcoin, Ethereum and top altcoins. This has a bullish impact on altcoins’ prices both in the long and short term.

With this development, could XRPL compete with Ethereum?