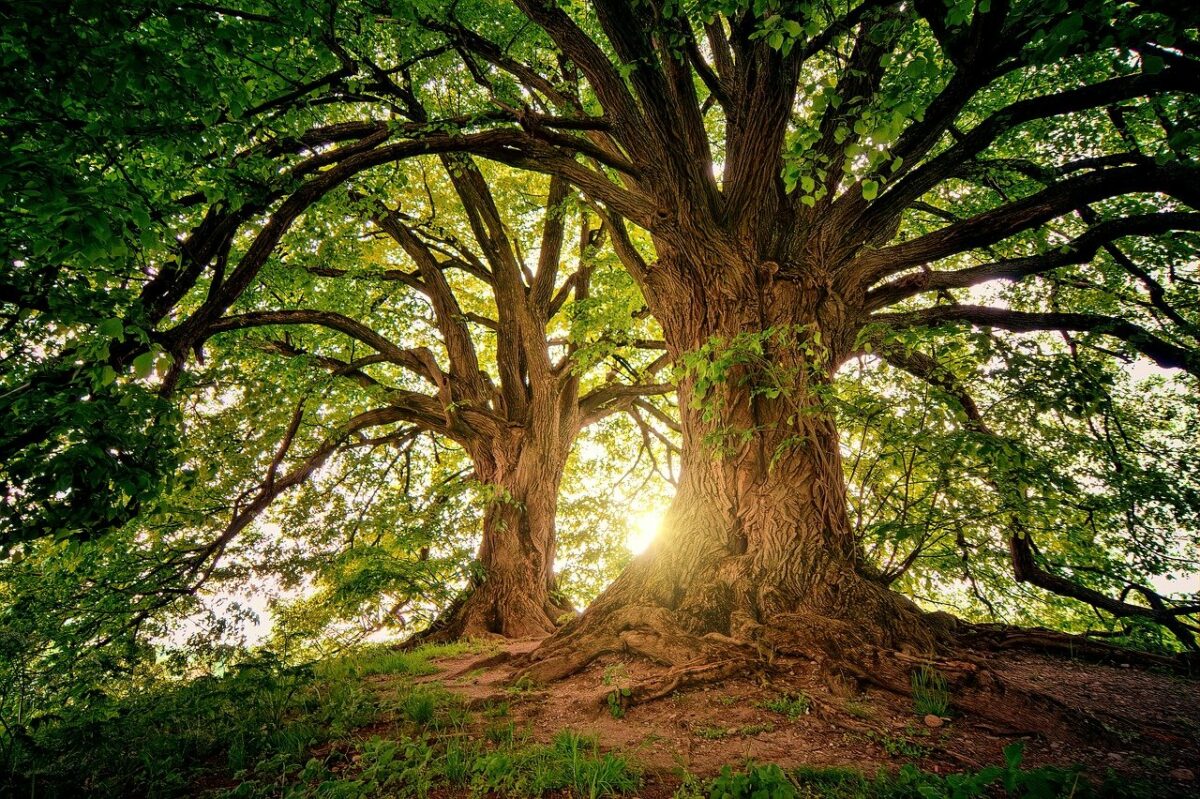 Ripple is taking the development of the XRP ecosystem ahead with the proposal for Federated Sidechains. Chief Technology Officer [CTO] of Ripple, David Schwartz unveiled this feature and his vision on Monday. Schwartz noted that the addition of federated sidechains will essentially allow anyone to run a sidechain to the XRP ledger.

The rise of the decentralized finance ecosystem along with smart contracts led to the emergence of federated sidechains. The strategy put forward by Ripple focuses on enabling developers to implement new features like native smart contracts. This will allow XRP devs to experiment on a sidechain using the ledger’s full power. Ethereum had been the leading platform for smart contracts, but the alt ecosystem has now slowly been pushing to enter this space. Cardano is already working to introduce smart contract capabilities with its recent updates, now XRP has also hopped on the bandwagon.

According to the CTO, the “federator” was software that will act as a bridge between XRPL and sidechain.

“This concept would allow each sidechain to have its own ledger and transactions, as well as a federation system that allows XRP and issued tokens (BTC, fiat, anything really) to move from one chain to another.”

However, the implementation of federated sidechains will have to pass through several hoops. Firstly, the federator software itself needs to be built and secondly, new features to are yet to be added on the XRPL server software that would activate the sidechains. Even though the process was lengthy, Schwartz called this a “starting point.”

Could Ripple be planning to compete with Ethereum with “federated sidechains” on the ledger or was it just following the popular trend? This can be answered when the team shares progress about the development of this feature. However, it is noteworthy that Ripple is trying to make the ledger proactive and use-case-driven like other blockchains.

XRP lawsuit: Is the SEC ‘triply wrong’ about its latest filing?

How Bitcoin leaving exchanges has an impact on Ethereum, Chainlink and other alts