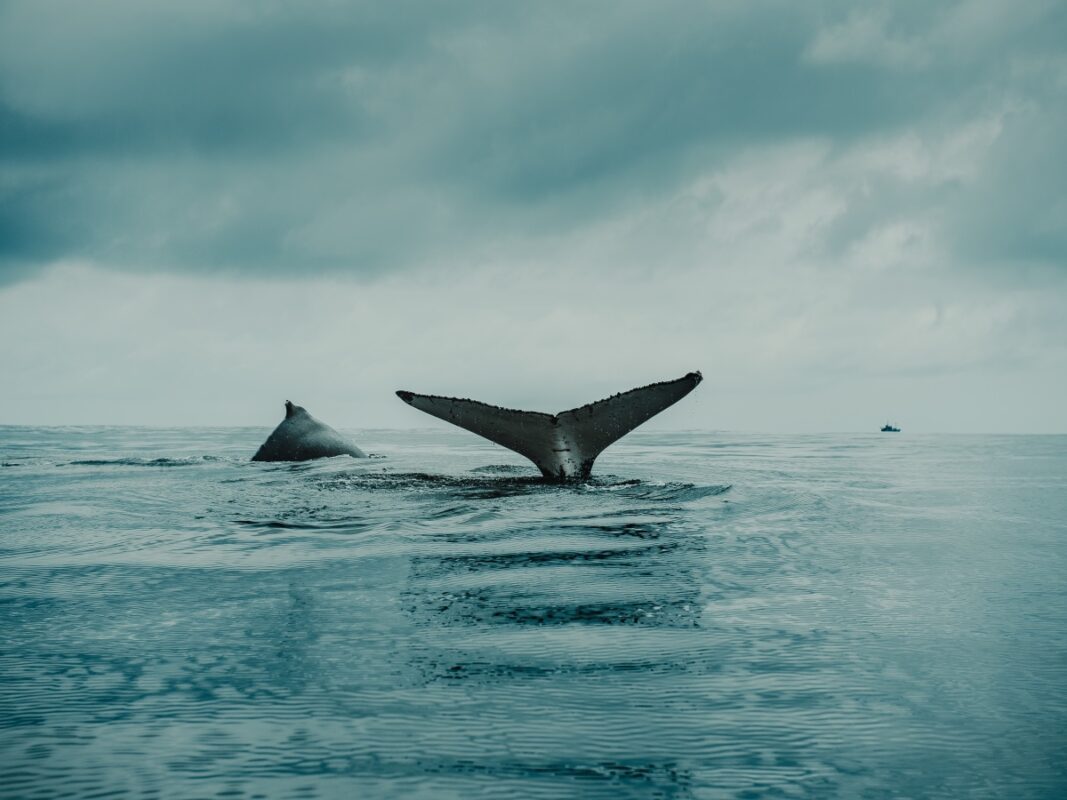 The economic side-effects of the Russia-Ukraine War impacted not just food and fuel worldwide, but also the performance of stocks across sectors. Furthermore, the war triggered the entry of new players in the crypto market. These investors were perhaps hedging against risks or even looking to profit from war.

In particular, crypto watchers and analysts have pointed to the debut of new sharks and whales.

The sea is getting crowded

Santiment data revealed that as Russia’s invasion of Ukraine intensified, Bitcoin addresses have been rising. In fact, over 1,600 addresses belonging to sharks and whales can now be called millionaires. What’s more, the data suggested that these heavyweight players are accumulating the king coin, which could further drive up prices.

🦈🐳 The number of #Bitcoin addresses has been increasing since the #RussianUkrainianWar began. Since then, there are 1,629 shark and whale addresses holding between 10 to 100k that are either new or have returned to this millionaire (or above) status. 📈https://t.co/08ytC3aMhW pic.twitter.com/9Ts70gdfHJ

So there’s more aquatic life in the crypto sea, but that doesn’t necessarily mean a rise in the number of high value transactions. Santiment revealed that while there may be more BTC whales, the number of transactions worth $100,000 or above have been declining since the market crashed several times between late 2021 and early 2022.

On the other hand, what about Ethereum and Ether whales? Here, the numbers had a more interesting story to tell. While whale transactions worth over $100,000 and $1 million dropped with the market crashes, there was a distinct spike again as the Russia-Ukraine War broke out towards the end of February.

USDT is used to chaos

With Bitcoin and Ether out of the way, let’s move down the list and investigate whales holding the biggest stablecoin by market cap: Tether [USDT]. While there were transaction spikes in late January 2022 and during the start of the Russia-Ukraine War, these transactions have also been declining.

Furthermore, a look at the asset’s velocity, however, showed that USDT moving between wallets has been largely trending downwards as the war continues.

ApeCoin: Assessing the odds of a reversal post a near 90% rally in 10 days