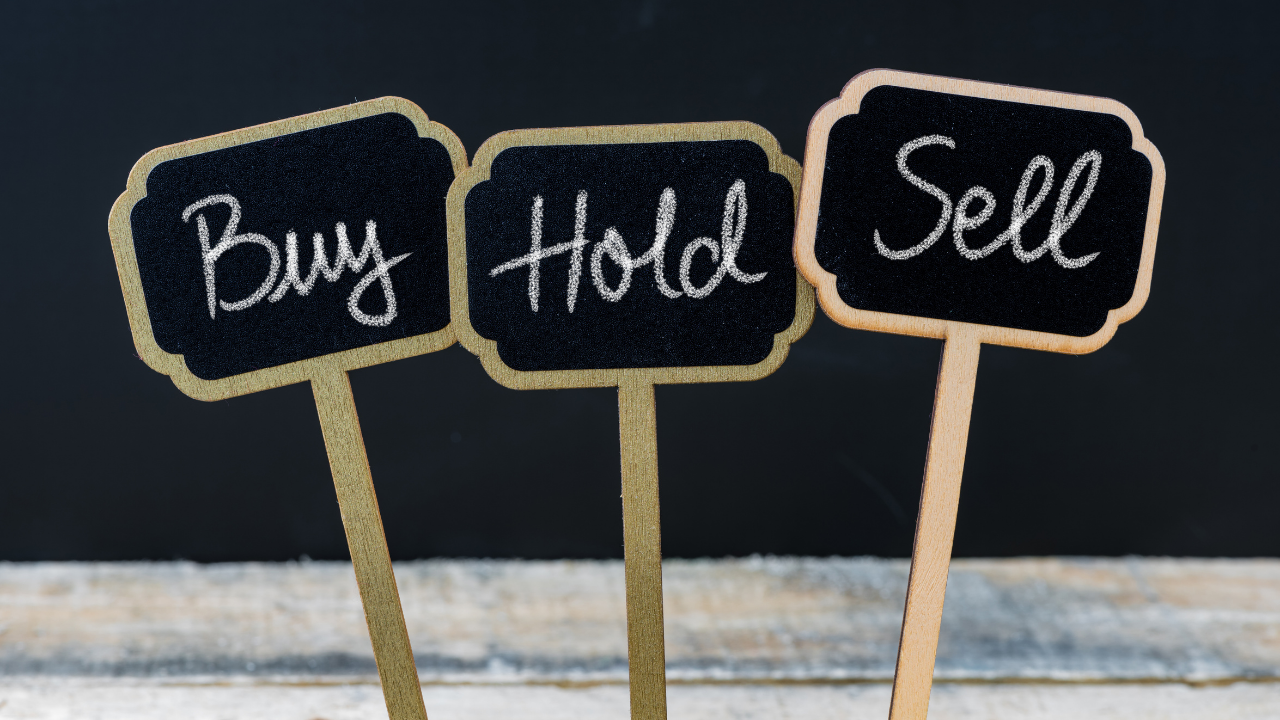 After a solid plunge in April’s first week, buyers re-entered the market around the $10.7-mark and pulled the price up from its multi-weekly lows.

Contrary to its altcoin peers, ApeCoin (APE) has done incredibly well over the last few days. APE marked a rising wedge recovery (white) on its daily chart as the buyers took charge of the current trend. As a result, APE outshone popular metaverse tokens such as Decentraland’s MANA, SAND and AXS in terms of market capitalization.

Looking at the current setup, the sellers would likely aim to stall the price discovery that headed toward its ATH level. The buyers needed to uphold the bounds of the current rising wedge to prevent an immediate downswing. At press time, APE was trading at $20.84, up by 8.59% in the last 24 hours.

Soon after the Bored Ape Yacht Club (BAYC) introduced its governance token ‘ApeCoin’ on 17 March, it has been in the public eye ever since. After cooling down from the exponential jump post its launch, the crypto traversed between the $10-$15 range for over a month.

The most recent break above the $14-mark saw multiple bullish engulfing candles line up on the daily timeframe. APE fetched an over 92.68% ROI in just the previous 16 days. The hype behind the launch of BAYC’s upcoming metaverse project “Otherside” seemingly fueled its rising wedge rally.

This growth led the price to keep testing the upper band of the Bollinger Bands (BB) for the past week. Now, that APE extended its high volatility phase, the coming days could see the potential of a slowdown on its charts.

The Relative Strength Index, with no surprise, has approached the overbought territory. The index could see a reversal in the coming days that would ease the current buying spree.

Also, the Aroon up (yellow) has been on a roll after testing the 100% mark four times in the last week. So, a likely weakness in the coming days could give the sellers enough power to stall the price discovery phase.

Taking into account the rising wedge (reversal) pattern formed alongside the oversold readings on its BB and RSI, APE could see a likely pullback in the days to come. In which case, the $14-$16 range could offer immediate testing support for the buyers.

Even so, the investors/traders should factor in the broader market sentiment and the on-chain developments to make a profitable move.

How the DOGE-Twitter correlation may play out in the future

How BTC, ETH, and USDT whales are reacting to Russia’s invasion of Ukraine