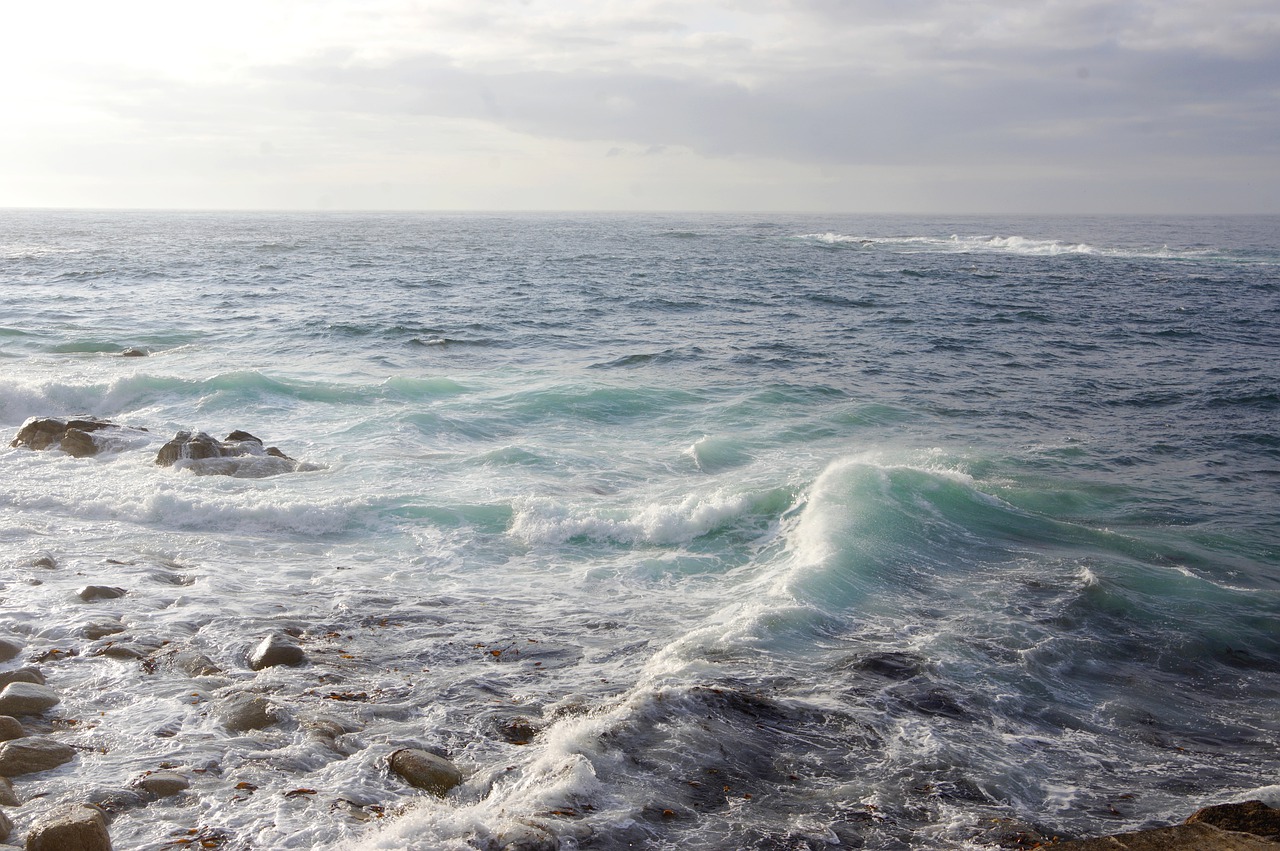 The past week saw Bitcoin’s price surge by over 18 percent, with the world’s largest cryptocurrency trading close to $45,000, at press time. It should be noted, however, that following reports of Tesla investing over $1.5 billion in Bitcoin, BTC climbed to register a new ATH above $48,000, before corrections set in.

The question thus emerges – Does Bitcoin have enough momentum in the market to help it move higher on the charts?

Regardless of recent corrections, one can argue that Bitcoin is once again setting itself up for a strong rebound, one that could take it extremely close to the $50k-level. An interesting way to determine the market trend and sentiment for a digital asset like Bitcoin can be through price models like Santiment’s NVT Token Circulation model.

According to the data provided, Bitcoin has displayed a ‘semi-bullish’ signal for a 5th straight month. Ergo, despite the aforementioned price corrections, there seems to be significant bullish momentum for BTC on the price charts.

According to Santiment, this model can help ascertain fair value to coins in question by taking a closer look at the value transferred on the network in relation to the coin’s valuation such as the market cap. This enables one to determine whether the current price point is either undervalued or overvalued. In the case of Bitcoin, the market data revealed that given the bullish momentum for Bitcoin, further price discovery for the coin cannot be ruled out.

Interestingly, this sentiment seemed to be true for other notable cryptocurrencies in the market as well. For coins that have registered promising returns such as Ethereum and Chainlink, the NVT model highlighted adequate bullish momentum.

It is not uncommon for Ethereum to register an ATH on the back of Bitcoin’s bull run – the same has been true this week as well. However, the fact that prominent altcoins like ETH and LINK have been noting strong bullish sentiment also reignites the debate surrounding how independent of BTC, ETH’s price can be and whether or not a dominant alt season can unfold in the coming weeks.

Taking a look at its correlation with Bitcoin, over the past year, according to CoinMetrics’ data, one can see a slight dip in correlation. It should be noted though that this doesn’t imply independent movement of the altcoin. Instead, it only suggests that there have been a few cases where some of the altcoins have triggered bull runs on their own and in some cases, been resistant to price corrections in Bitcoin’s market.

In the case of Bitcoin, the coming week will determine whether or not it can drive a decent rebound on the charts. As per data provided by Santiment, two indicators pointed to a bullish outcome. In light of the fact that BTC’s active addresses and the exchange supply of stablecoins like $USDT continue to remain high, going by past precedents, a move north of the press time range shouldn’t be too far away.