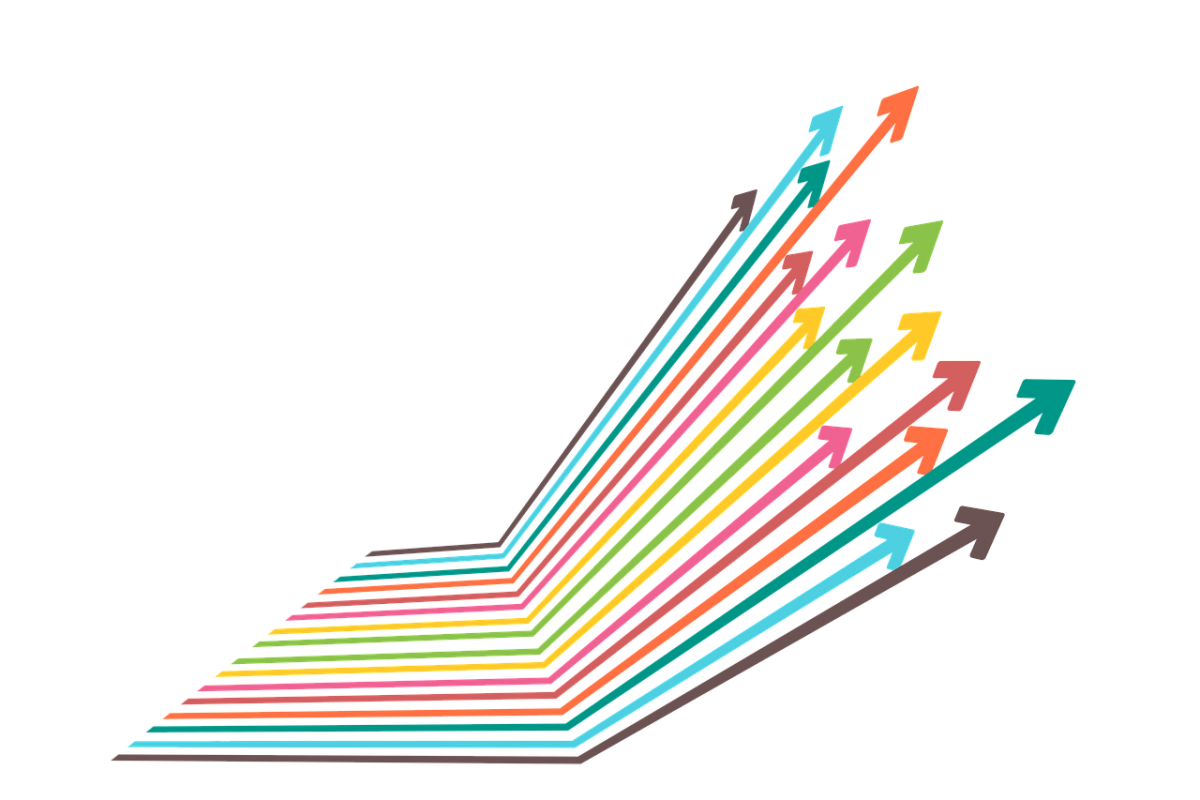 The volatility in the Bitcoin market has been driving the value of the rest of the cryptocurrency market higher on the charts. Major altcoins such as Bitcoin Cash [BCH] registered a trend change as BTC’s value surged, with BCH corresponding to the same with hikes of its own.

With a market capitalization of around $9.50 billion, Bitcoin Cash was being traded at $513.54, at the time of writing.

According to the attached chart, the value of BCH touched a peak at $670, after which it saw pressure from the market’s traders. The value of the digital asset tried to hold on to the high support levels, but it failed to do so. As its value dropped to the last immediate support on the chart at $388, BCH’s market took a u-turn.

The cryptocurrency’s value was once again climbing higher, along with the resistances, with the crypto close to surpassing the $543-mark.

The value of BCH might witness a push towards the top resistance at $670. However, before testing this resistance, it will have to breach the resistance at $543. This could be possible due to the building momentum in the market.

With BCH once again climbing the price ladder, the crypto’s momentum can also be seen shifting to positive. It will help BCH move faster on the charts.

Bitcoin Cash’s press time market was registering a hike in momentum to correspond with the surge in its price. With the coin trading close to $512, it may soon move to test $543, and if it does manage to surpass this level, the peak won’t be far. However, before it can test the $670-resistance, there might be some corrections visible.