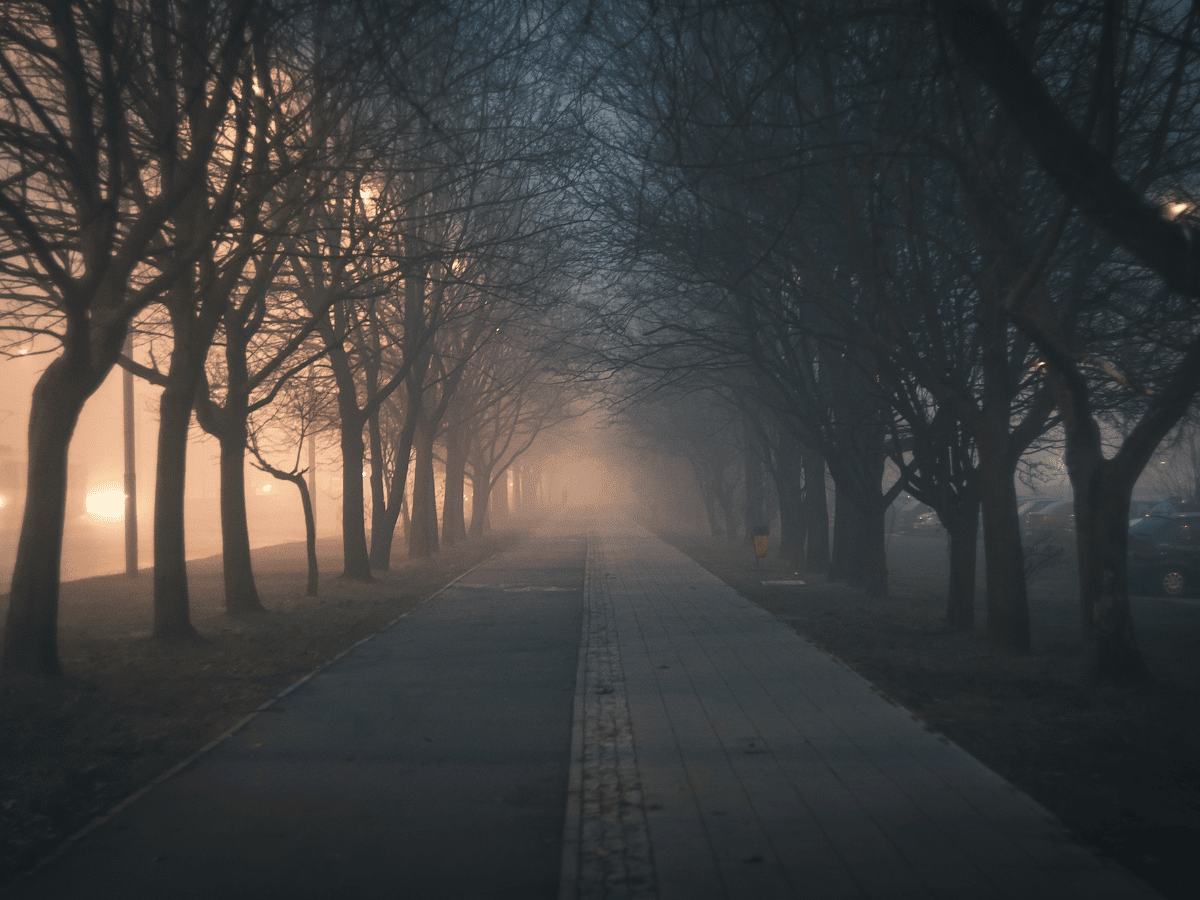 In spite of its sixth position on the Total Value Locked (TVL) standings, Convex Finance [CVX] failed to send the DeFi TVL to its lowest since February 2021. The Curve Finance [CRV]-based staking platform defied the trend shown by other top protocols, leading to a 34.44% increase in the last 30 days.

Others contributed a significant part to the fall below $40 billion. Leading protocol MakerDAO [MKR] slid 11.52% within the same timeframe. Uniswap [UNI], unaccompanied, lost 12.27%, according to data from DeFi Llama.

CVX has, however, not been able to sustain its momentum in recent times. Based on information from the DeFi aggregator, Convex’s 24-hour TVL indicated a 0.50% increase, summing up to a 3.42% weekly decline.

The initial understanding from CVX’s on-chain status revealed that the spike provided its investors with gains. Santiment, the behavioral data-driven crypto platform, showed a 1.61 million surge in daily on-chain volume in profit on 13 December.

However, CVX halted the run-through as the on-chain profit decreased to 42,300 at press time. In essence, this should have switched to using losses. In response, Santiment exposed that CVX investors had recorded value forfeiture since its daily on-chain volume in losses was higher at 64,200.

The TVL hike meant that Convex Finance experienced increased deposits into the chain under the protocol. Hence, an upswing in active addresses should have been the case.

An assessment of the daily active addresses showed that in between the 30-day period, there were notable increases showing a relatively improved network activity. Recent participation within the Convex network further tumbled to 124.

Further, agony did not seem to depart the CVX ecosystem. This was due to the status displayed by the Network Value to Transaction (NVT) circulation ratio. The NVT shows the relationship between the market cap and circulation.

At press time, the NVT circulation ratio was remarkably high at 1217. This indicated that the CVX network value outpaced the circulation. The high value of this metric signified a bearish reading.

Over the course of the aggregate value lock, NFT traders resisted buying and selling collectibles under the Convex chain. According to Santiment, the NFT trade volume’s highest value was $1.42 million on 6 December.

This represented lower sales as compared to the spike around 29 September. At the time of writing, the CVX price was rarely influenced, trading at $3.44—a 10.66% decrease in the last seven days.