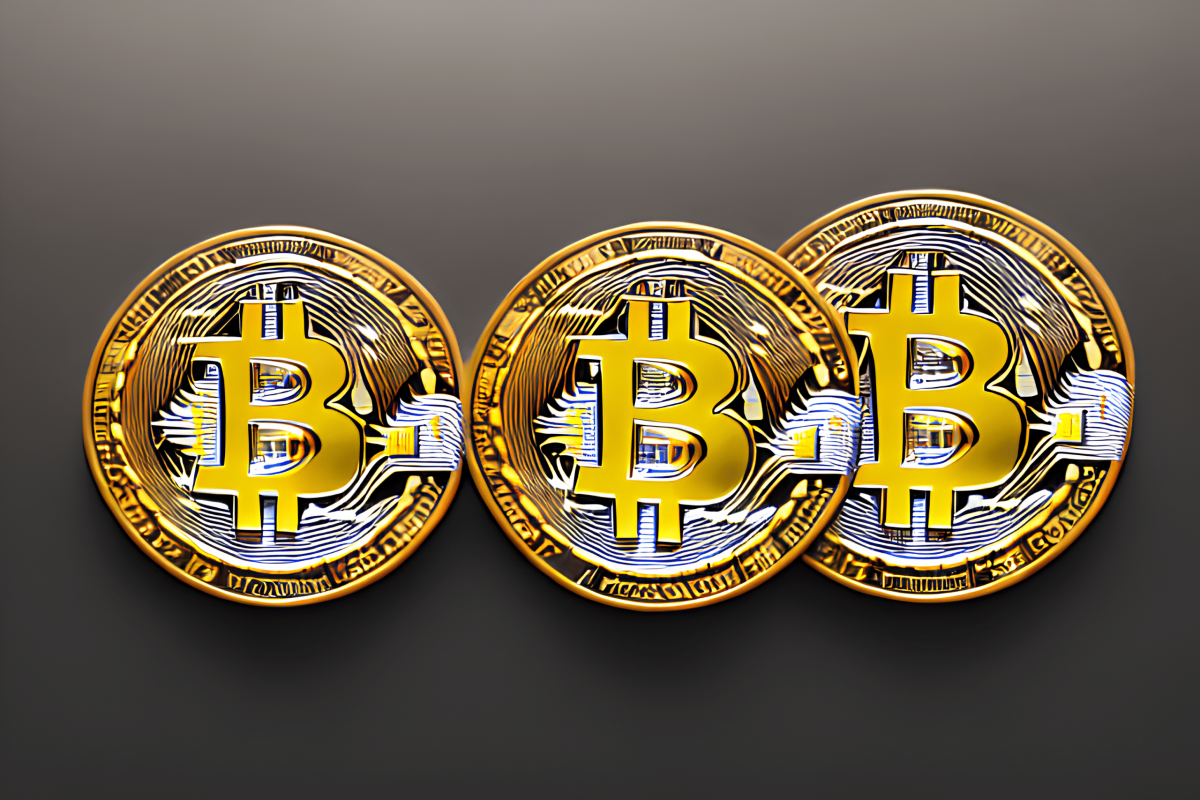 Bitcoin [BTC] embarked on some upside last week, triggering hopes of a potential recovery above $20,000. However, the upside was short-lived, and the cryptocurrency was back below $17,000 at press time.

But what can the market expect this week, now that demand slowed down during the weekend?

A look at the current level of demand in the market might help determine how Bitcoin’s price action will play out. According to the latest Glassnode alerts, the number of Bitcoin addresses holding more than 10 BTC was at a two-year high. This observation meant there is still some demand for BTC in the market.

This confirmed that Bitcoin was still experiencing significant demand even as the price continued to slide. But this might not be enough to generate strong bullish momentum. A look at BTC’s performance in the derivatives market may help provide a better understanding of the level of volatility to expect in the next few days.

Bitcoin experienced a sharp drop in open interest in the derivatives market between 14 – 16 December. This was around the same time that the price gave up its weekly gains.

The same metric revealed that Bitcoin’s open interest recovered slightly in the last two days, although not with as much enthusiasm as its previous decline. Despite this slight recovery, the Bitcoin funding rate had not recovered yet.

This drop in funding rates indicated that short traders had the upper hand and were willing to pay funding to long-term traders. But does this mean that investors might see more volatility in favor of the downside? Bitcoin’s futures estimated leverage ratio rose over the last six days. 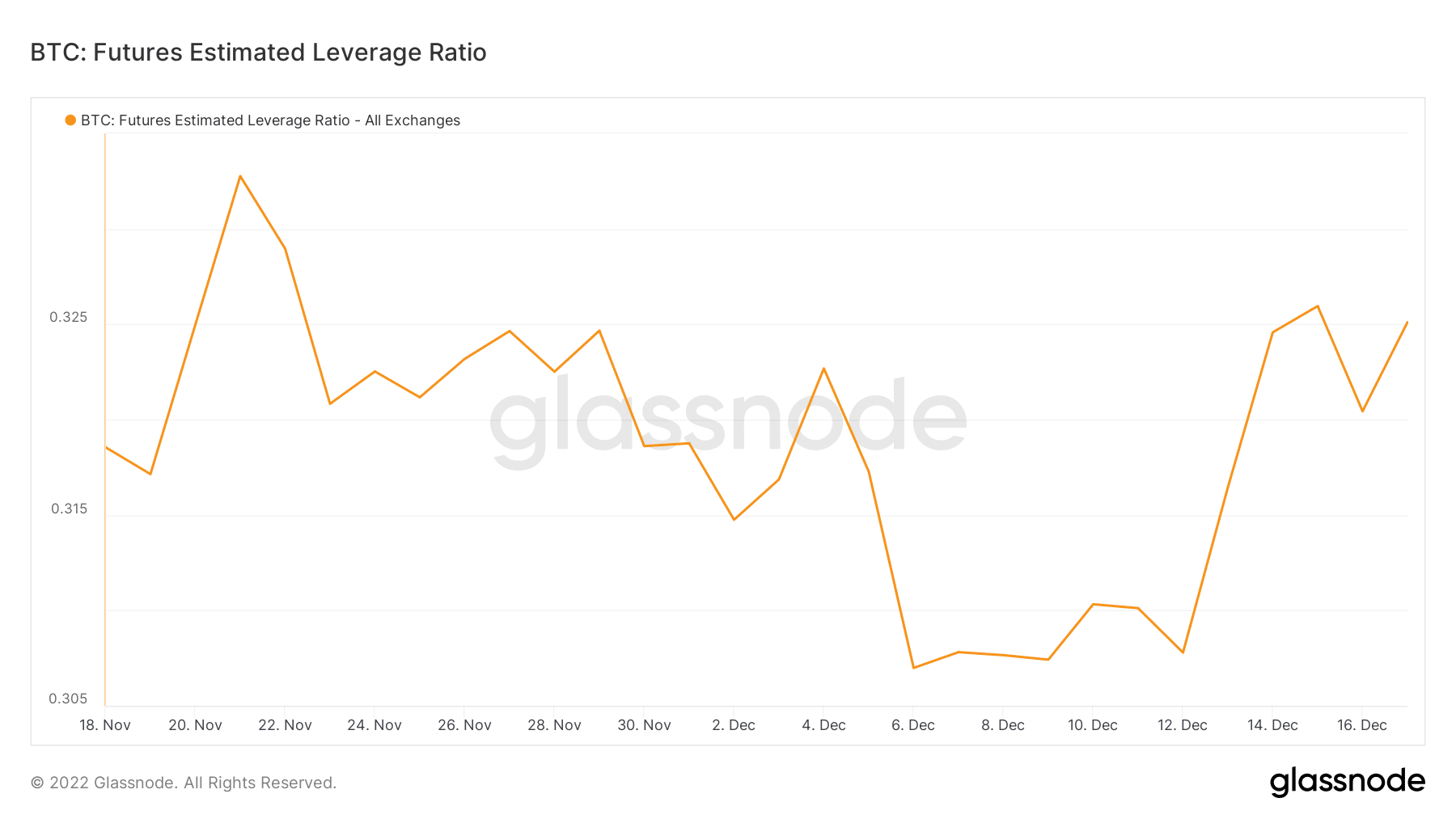 Higher leverage meant that Bitcoin was likely to experience higher volatility. A collective observation of the indicators suggested a substantial likelihood of more downward pressure. However, the demand for BTC at lower price levels suggested that it might face significant friction on its way down.

On the plus side, Bitcoin saw a gradual demand recovery from whales. Addresses holding over 1,000 BTC increased slightly in the last 10 days. This might also soften the downside and herd BTC towards a narrow range. 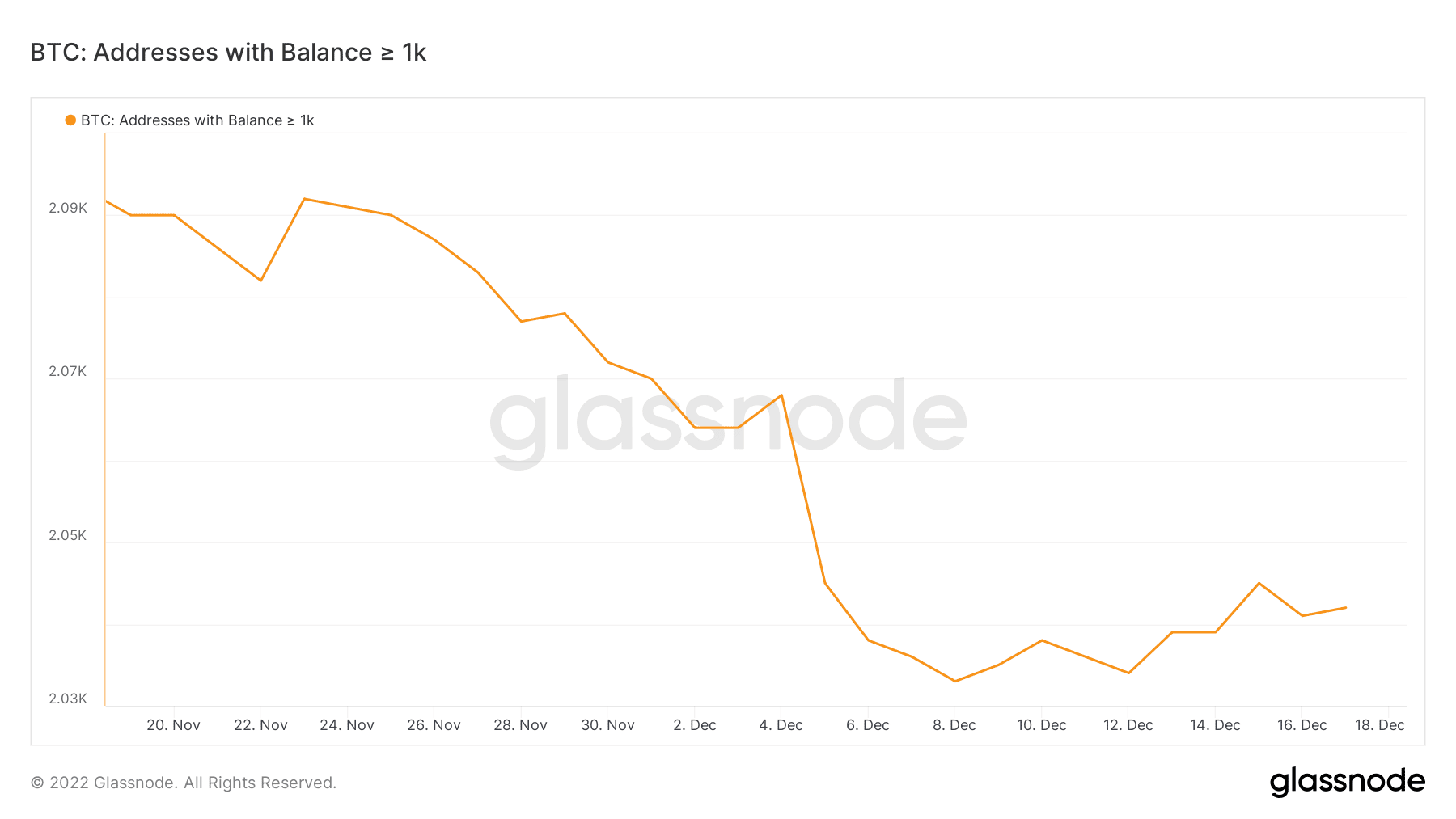 Based on the above observations, it is clear that Bitcoin’s volatility was on its way to recovery, and so was demand from whales. On the other hand, bullish demand was still low. Sell pressure and low funding rate suggested the potential for an interesting week ahead.

XRP can see a bullish move to fill an inefficiency overhead, here is why