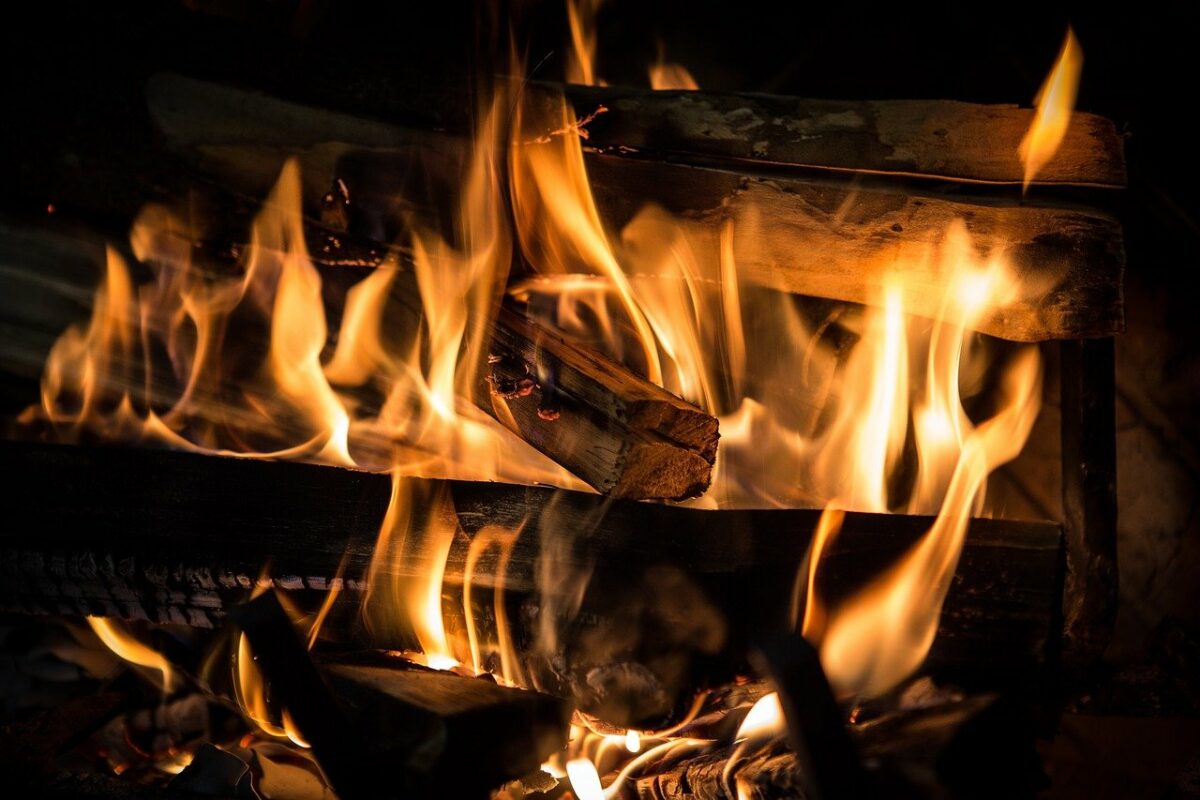 While the market has been gaining momentum, the United States Securities and Exchange Commission is lining up several cryptocurrency-associated businesses. In this latest update, the regulatory body issued another subpoena to a crypto mining company, Marathon Digital Holdings Inc. This resulted in its shares tumbling by 27%, as per reports.

The subpoena was in relation to a partnership between Marathon and a Montana data facility. The mining company revealed about the summons in its quarterly filing and noted that the regulators may investigate whether its partnership with Beowulf was in violation of securities law. Analysts at DA Davidson & Co., Chris Brendler noted it is “never a good news for the SEC following up.” He added,

“Worst case, it’s a fine. Nothing materially changes about the business.”

The deal in question was signed nearly a year ago, which aimed at developing a Bitcoin mining operation with low energy costs. Although Marathon was cooperating with the regulators, its shareholders were alarmed as the value of its shares fell 27% on Monday. Meanwhile, Bitcoin was seen tumbling shortly after to $60,000.

As mentioned earlier, Marathon was not the only crypto operation that was hindered by the SEC’s subpoena. The altercation between crypto startup Terraform Labs and SEC reached a new level. The latter had moved the court seeking an order to enforce an investigative subpoena.

In response, CEO Do Kwon filed a lawsuit against the SEC arguing he was improperly served and the SEC violated his right to due process. The SEC countered that and went to court to compel Kwon and his company to comply.

Tension and frustration was mounting in the crypto space as the SEC was moving slowly in terms of clarifying and offering crypto regulations. This has also divided the political landscape in the country. Republicans were out bashing the slow-paced movement of the Biden Administration in defining crypto as either commodity, currency, or security.

The US Senate Republicans have raised objections over the SEC’s enforcement actions before issuing clear, concise rules for the so-called “Wild, Wild West.” Although the Feds noted taking steps towards consumers protection in October and SEC exploring a two-pronged approach, the progress has been slow. Meanwhile, enforcement by the SEC is increasing.