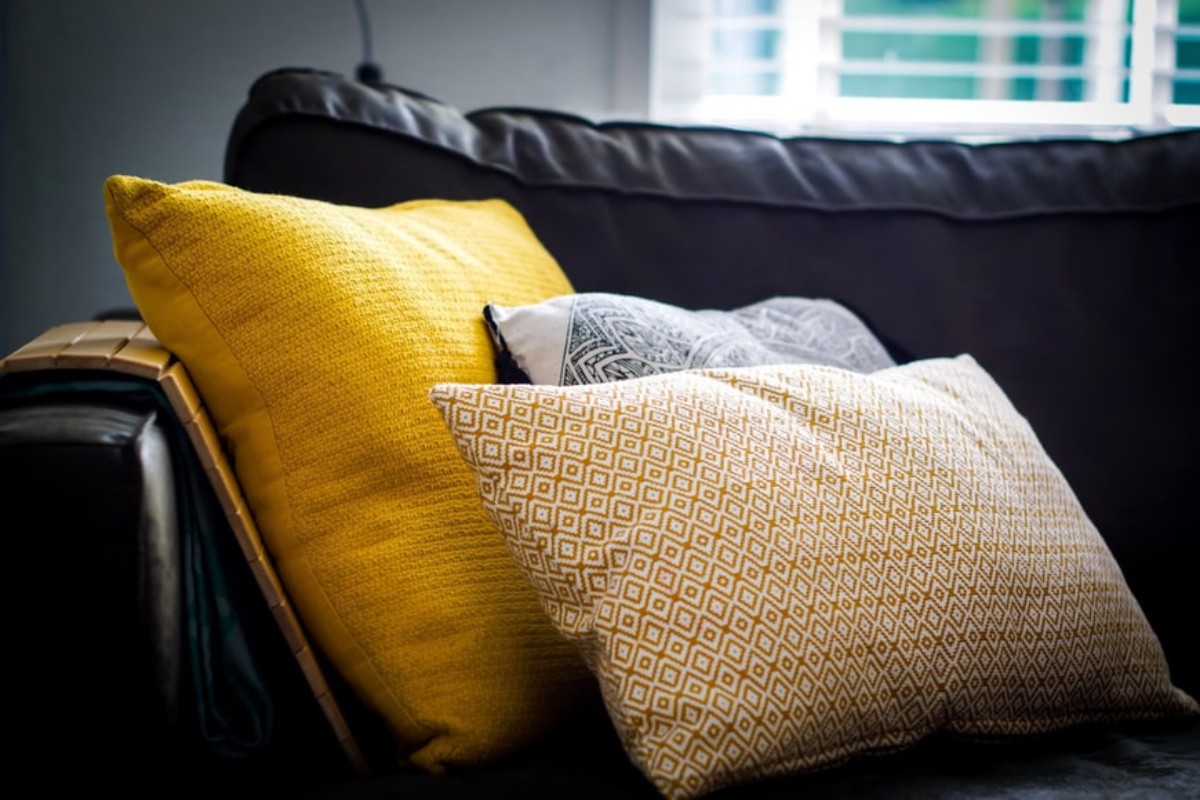 A descending channel breakdown heightened XRP’s losses. It was trading at a 9.3% discount over the last 24 hours. With XRP slipping below 20-SMA (red) and 50-SMA (yellow), a double bottom at $0.86 could initiate trigger a bullish comeback, should the price weaken below its 200-SMA (green) as well.

XRP’s up-channel breakdown was in line with expectations following some weak signals on its indicators. While an earlier article did suggest that traders could go long at the 38.2% Fibonacci level, much FUD still persisted in the market following BTC’s 9% correction.

In fact, XRP now threatened to close below the confluence of its 200-SMA (green) and 23.6% Fibonacci level following a weak RSI and a sell signal along the MACD. Should sell pressure extend below the 23.6% Fibonacci level, a double bottom at $0.86 would be brought into play. A rebound from this bullish pattern could see XRP make way back towards the $1-mark, after flipping some price ceilings to bullish.

According to the Visible Range Profile, XRP has seen some decent buy volumes below the 38.2% Fibonacci level. In fact, the 23.6% Fibonacci level counteracted a 13% decline during late-October and triggered a 35% upwards run over the next couple of weeks. The presence of these strong support regions would help negate an extended decline.

XRP’s near-term bearish outlook was backed by a weakening MACD, RSI and Directional Movement Index. The RSI breached 50 support for the first time in 15 days and headed into bearish territory. A bearish crossover on the MACD and DMI were also expected to invite short-sellers to the market.

XRP was expected to test its defenses at the 23.6% Fibonacci level and its 200-SMA (green) over the next few days. The indicators outlined additional near-term losses before a reversal took place. However, traders must be cautious of a close below $1 as XRP could weaken by another 12% before a double bottom is put into play.

How crypto businesses are reacting to SEC’s ‘subpoenas’

XRP lawsuit: Why a win for Ripple could also be a victory for Ethereum