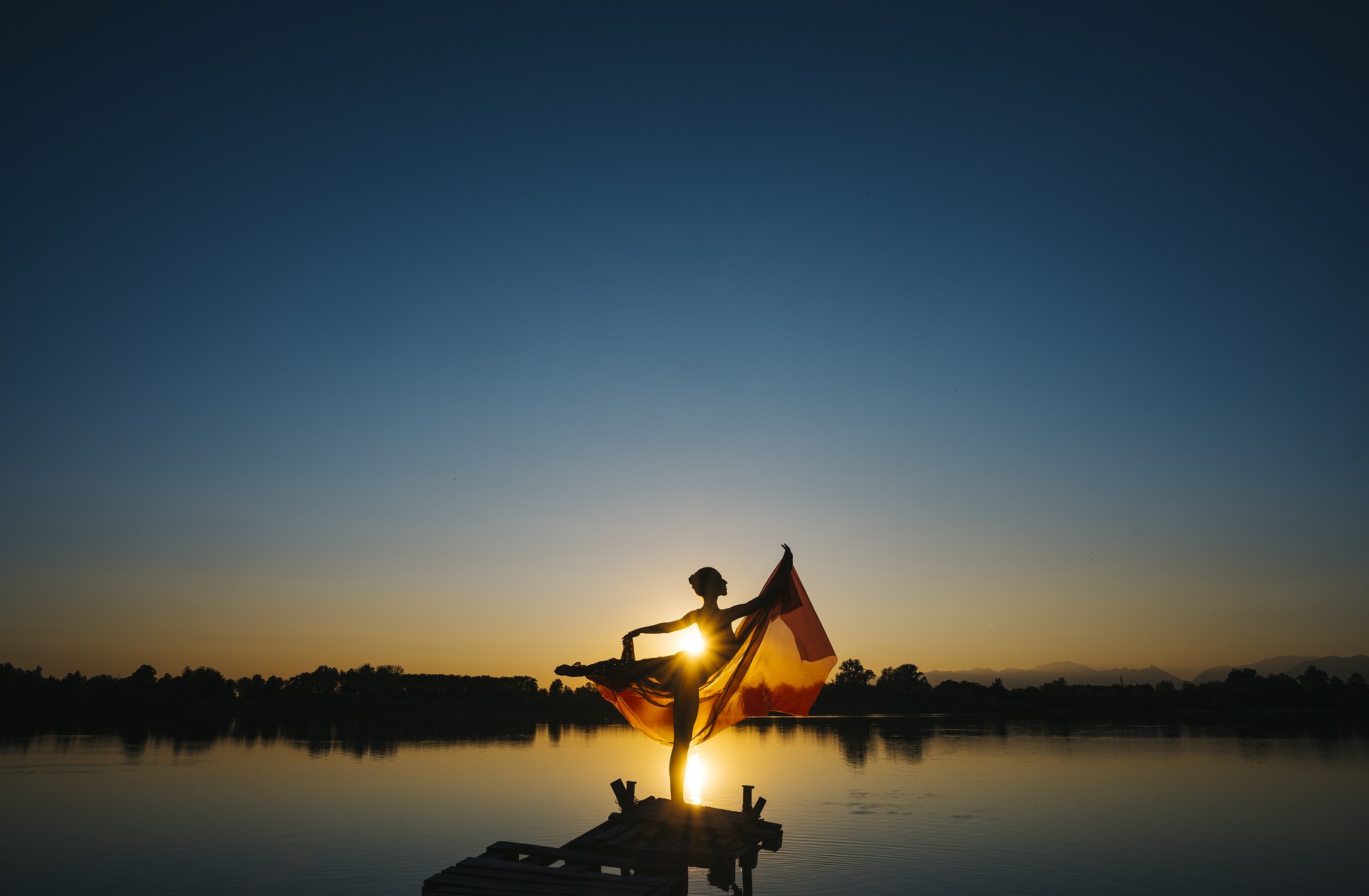 The ever-volatile market of Bitcoin is currently undergoing a minor decline. Some of the major altcoins are depreciating as well, but overall, 2020 has been a major win for cryptocurrencies. The digital asset industry has appreciated over the course of the year, as multiple factors played their part.

One of the key differences pointed out between the 2017 and 2020 bull run, has been the introduction of institutional investors.

According to Kevin Rooke’s recent report, Bitcoin is currently held substantially by a few public, private, and government institutions.

In the above list, the key inclusion over the past few months has been the emergence of MicroStrategy and the rapid accumulation act of Grayscale. Both these institutions have been vocal about their support for Bitcoin, something that wasn’t prominent in 2017, or even in 2019.

Tim Draper’s personal holdings of 29,656 BTC is also an enormous amount, valued at a whopping $656 million.

While all these factors did come together to solidify the 2020 run, TokenInsight’s analysis indicated the importance of retail traders before the final push above $20,000.

Binance, OKEx registered a huge number of transactions during Bitcoin journey to an ATH

Bitcoin came close to its ATH on 24th November when the asset reached $19,910. However, the eventual push over its 3-year long high came on 16th December.

Incidentally, the trading volume of Bitcoin jumped to $10 billion on the 16th, after witnessing under $3 billion over the days beforehand. Now, according to the data, minutes before and after BTC crossed $20,000, the number of transactions involving less than 1 BTC was exponentially high.

The chart above suggests that close to 98% of the transactions were small transactions, with Binance and OKEx accounting for 65,096 and 38,963.

Additionally, it was also reported that the number of bid orders surpassed ask orders 3 to 1 during that period as the demand grew stronger with the rally.

Hence, it can be speculated that despite increased institutional involvement, retail traders played a major role over the past week for Bitcoin to attain a new all-time high.

The current period is a monumental trading interval for Bitcoin, which may dictate its future market in 2021.