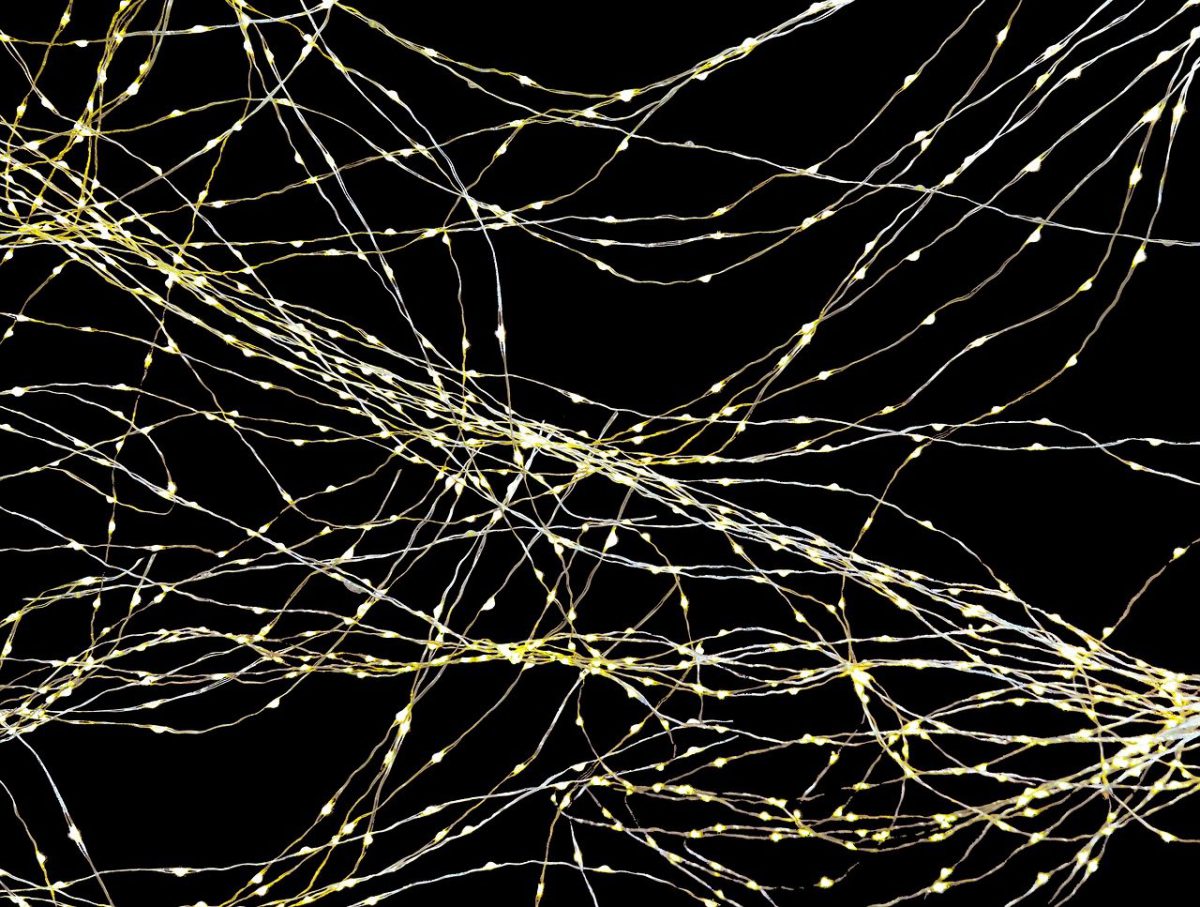 Chainlink’s network growth has been tremendous this year. With major projects integrating Chainlink Oracles, the decentralized project has become a prominent part of the decentralized finance ecosystem. Recently, it added another feather to its cap with RedFOX Labs, a platform supporting esports and gaming applications, announcing that it will be running its own Chainlink node.

The aim of running its own Chainlink node was to make data generated by the gaming applications available on Ethereum, supporting a new crop of metaverse NFTs. The announcement added:

“By running a Chainlink node, we have the unique ability to broadcast WAX gaming and esports data captured by our API directly on to the various other blockchains, starting first with Ethereum. We can also cryptographically sign that data with our node’s unique private key to prove the data’s origin as being from the RedFOX API.”

Chainlink has been a leading blockchain oracle network and has enabled many projects to provide its smart contract developers with full access to API, and it will do the same for RedFOX.

Adding to its list of accomplishments, apM Coin also announced integrating Chainlink Price feeds to enhance the credibility and security of its service. The apM coin is a blockchain project that focuses on optimizing customer rewards and payment systems for the wholesale clothing market. The integration will ensure apM Coin’s users receive provably fair, transparent, and stable digital-asset based services in association with on/off-line business transfers between wholesalers and buyers in apM, apM PLACE, and apM Luxe.

While the native token LINK has been noting a dropping price in the market, the network activity has kicked up and has been forming the basis for a strong Chainlink market. Even though the spot market now falters, the network may save the LINK market and its investors.