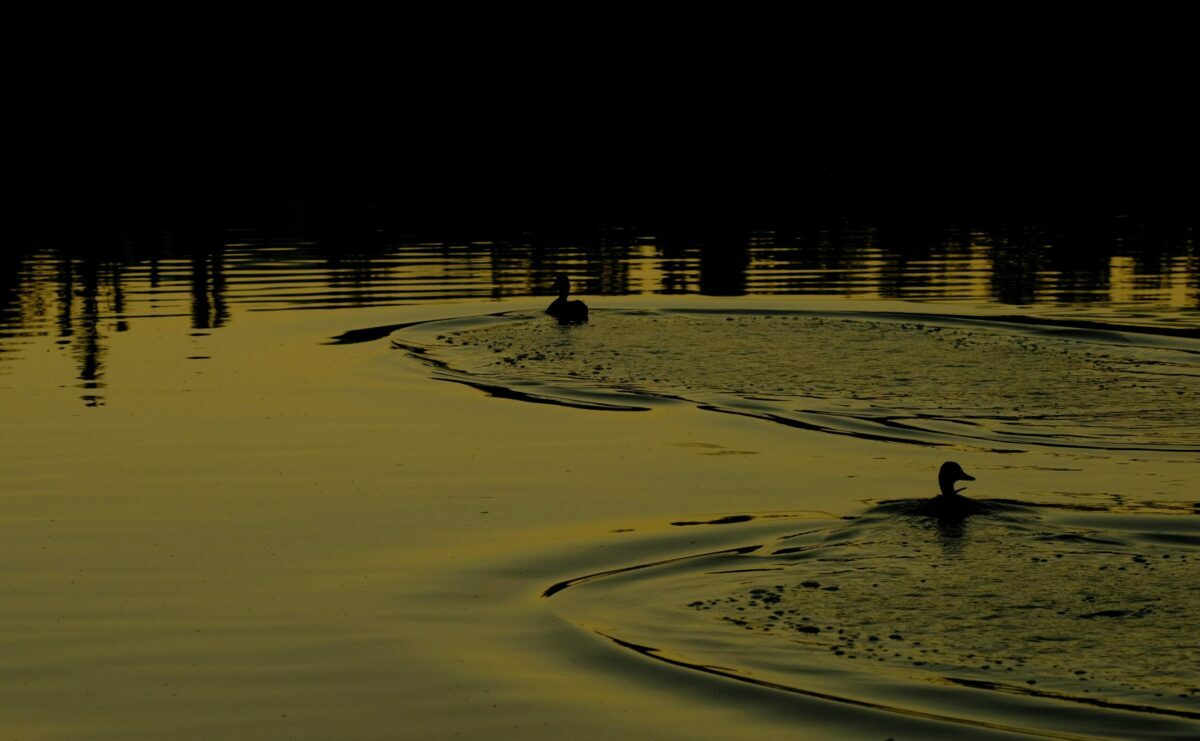 No other blockchain network facilitated more transactions than Ethereum during the DeFi and Yield Farming craze. Everybody wanted to get involved with various DeFi protocols, and it led to enormous network congestion.

Transaction gas fees automatically rose and it has been one of the factors that many have discussed in the past few months. The issue of scaling has been repeatedly brought up, as other networks have since tried to solve the congestion dilemma.

However, at press time, Ethereum was seemingly affordable yet again.

Ethereum gas fees drop; so are active users coming back?

Now, according to recent data from Santiment, average gas fees on ETH’s network had dropped down to $2.19, which is the lowest amount since the beginning of December 2020. During a brief window in May, Ethereum users were paying exorbitant amounts of $65 on average, which highlighted the main issues with ETH’s current scaling solution.

The current drop in gas fees suggested that Ethereum’s utility can rise without much of a hurdle at press time, as users would be more open to using the network at current low gas fees. Fees will not come in the way of healthy token circulation, but does low gas fees ensure that Ethereum will be recording high levels of activity again?

The competition is not the same anymore

Change and Innovation are the constant factors in the crypto industry and over the past few months, it is fair to say that other networks have absorbed some of Ethereum’s traffic. Now, ETH’s current move to implement EIP-1559 will be with regards to a fixed fee and solving the gas fee issue but over the past couple of months, other L2 scaling solutions have legitimately grown in activity and stature.

Data suggested that over the course of Q2 2021, Polygon surpassed Ethereum with 73,000 daily unique active wallets, and its growth percentage was more than ~13,000% over the past year. Matic also registered $4 billion USD in Total Valued Locked or TVL during the previous quarter.

No, while users were slowly appreciating the cheaper alternative with Polygon’s L2 solutions, PancakeSwap was driving Binance Smart Chain’s DeFi space with 2.13 million unique wallets in June 2021. The TVL increased by a whopping 32.8% from Q1 to Q2.

These figures indicate a common notion; users might not migrate back to Ethereum just because transaction fees are lower again.

How does it impact Ethereum’s price in the next rally?

Ethereum’s value definitely saw a positive impact irrespective of its higher transaction fees during the bull run. In terms of volatility performance, it remained ahead of Bitcoin but in the coming rally, it might not be able to cater towards the same kind of activity.

Transfer volumes facilitated by Ethereum have significantly dropped down since the May crash, and only time will tell if its reduced gas fees would be enough to bring a high level of activity back in its ecosystem.

Before entering a long position, MATIC traders need to look out for these signs

Here’s when Polkadot traders can opt to go long