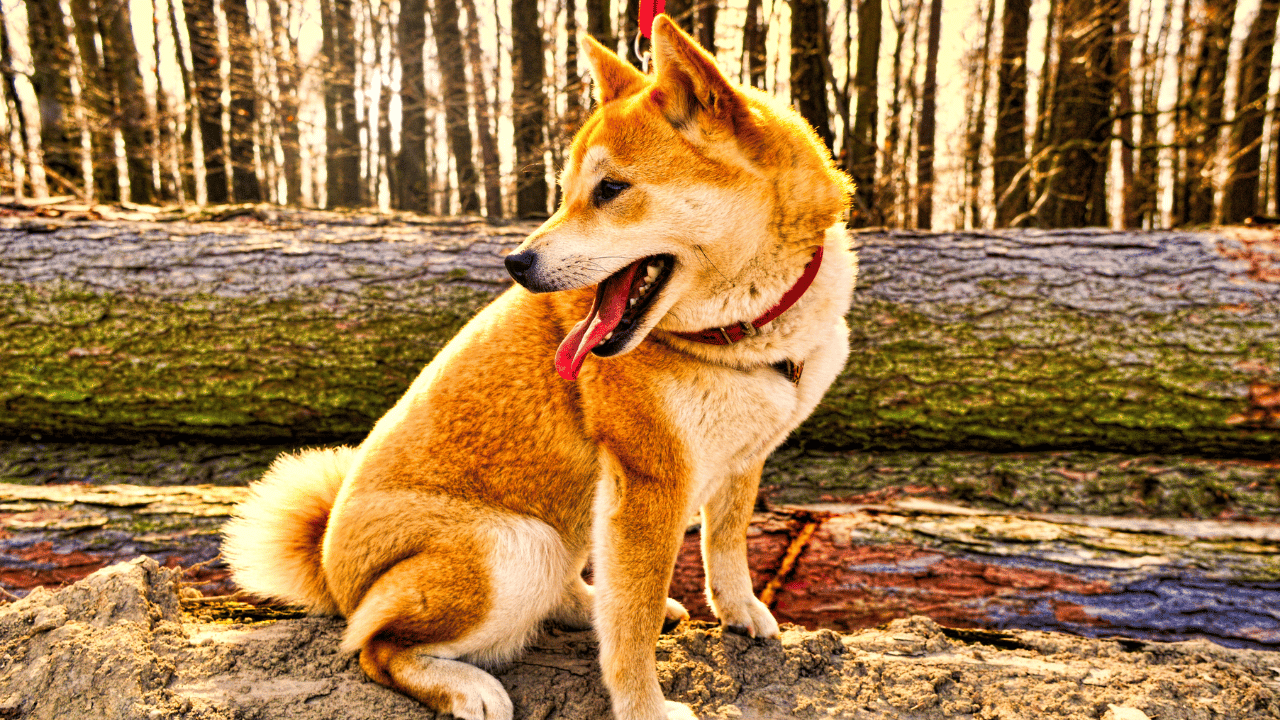 Last week’s rebound from the $0.054 baseline set the foundation for Dogecoin’s [DOGE] efforts in challenging the 20/50 EMA barriers. While attempting to secure a spot above these barriers, the buyers heightened their pressure in the last few sessions.

Meanwhile, the patterned breakout led DOGE to enter into a rather over-extended low volatility phase. At press time, DOGE was trading at $0.0597.

DOGE eyed at multiple resistances, will the buyers dwindle?

The recent reversal from the lower trendline of the down channel aided the buyers in flipping the $0.0585-$0.0587 resistance range to support. In the meantime, the $0.0607 ceiling posed solid recovery barriers over the last ten days.

DOGE’s down-channel breakout in the four-hour timeframe put the meme-coin in a better position to defy the selling tendencies of its near-term EMAs.

A sustained sway above the 50 EMA could aid the buyers in provoking a near-term rally. But the bears could likely constrict the price in the $0.06 zone given the confluence of 200 EMA, trendline, and horizontal resistances.

Any immediate pulldowns could continue to find reliable rebounding grounds from the $0.058 support region.

The Relative Strength Index (RSI) found a close above the midline to depict a slight preference for the buyers. Additionally, the On-Balance-Volumes’s (OBV) higher troughs over the last few days bullishly diverged with the price action.

Over the last few hours, DOGE’s funding rate on most exchanges still stood positive but showed a slightly decreasing trend. Should this trend continue, it would depict a decreasing bullish sentiment in the futures market.

Finally, the dog-themed coin shared a 61% 30-day correlation with the king coin. Thus, keeping an eye on Bitcoin’s movement would complement these technical factors.

Bitcoin [BTC] Yes, supply on exchanges is at a 4-year low, but there is more