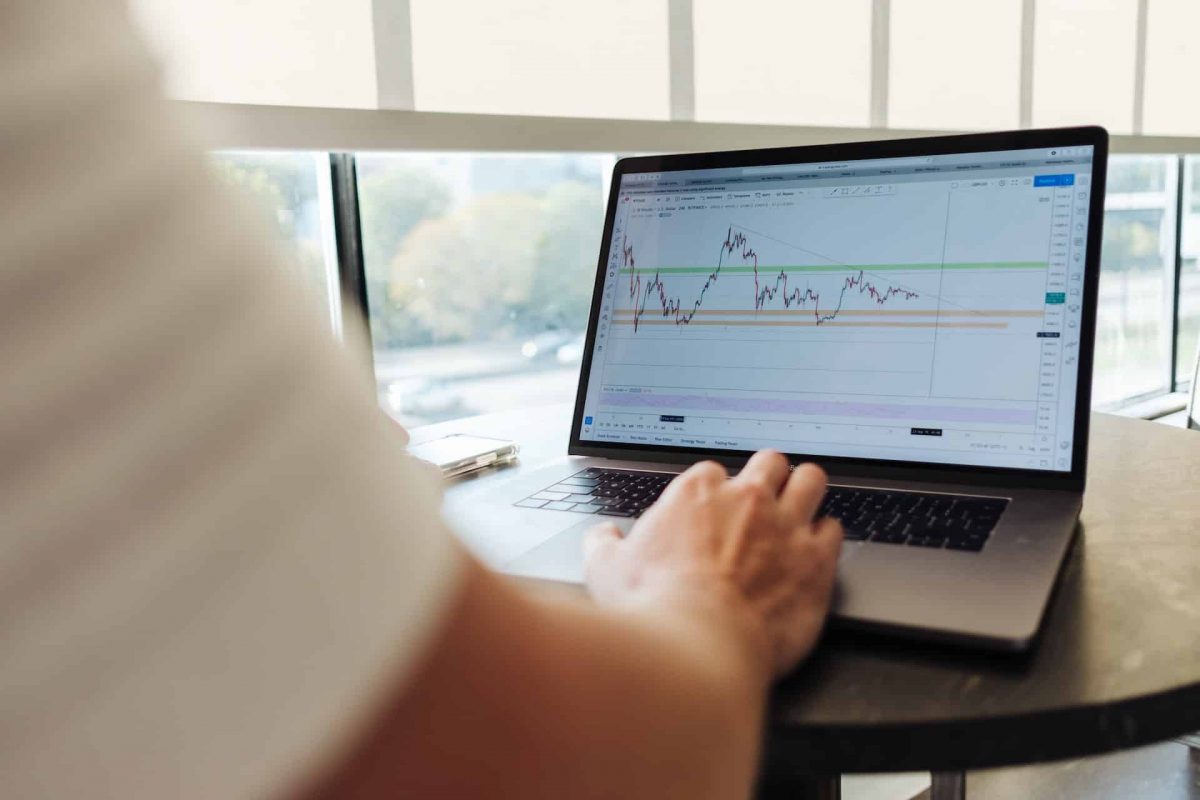 European digital bank N26 has announced its decision to offer cryptocurrency trading. The feature is first getting launched in Austria where customers will be able to trade in as many as 100 cryptocurrencies.

The Berlin-headquartered central bank, backed by Peter Thiel, plans to expand the service, called N26 Crypto, to other countries within the next six months. Soon, as many as 196 tokens will be offered to the customers.

The feature is powered by the Austrian crypto and stock trading app Bitpanda’s White Label product. Currently, N26 is charging a transaction fee of 1.5% on Bitcoin and a 2.5% fee on all the other cryptocurrencies.

The $9 billion European digital bank does not have local offices and works only online. Despite its high valuation, the bank has had a difficult few years, failing to penetrate the UK and U.S. markets and having to spend more on tightening anti-money laundering (AML) measures under regulatory pressure.

Customers can purchase and sell tokens but cannot move the assets to other digital wallets because the bank only offers crypto trading as a wealth-building option.

Major fintech groups such as PayPal and Revolut have already been offering crypto assets to their customers. N26 entered the cryptocurrency market rather late.

“We believe that cryptocurrencies are going to continue to be a prominent part of the financial ecosystem,” Gilles BianRosa, Chief Product Officer, N26 said. He added that N26 users are extremely interested in cryptocurrency. The interest remains super high, even in a bear market.

This year, Bitcoin and other tokens have witnessed significant losses as investors exited the market owing to concerns about rising interest rates and liquidity shortages.

While traditional banking institutions have avoided cryptocurrency owing to worries about its high volatility and participation in the fraud, N26, which holds a European Union banking license, is putting its toes into the field, believing that it is becoming more popular.